The Trudeau government is committing $50 million to a United Nations relief agency for Palestinian refugees, despite the United States condemning the organization as “irredeemably flawed.”

As the Globe and Mail reports, Canada announced the funding Friday for the United Nations Relief and Works Agency for Palestine Refugees (UNRWA). (RELATED: Trudeau To Push Foreign Aid For Overseas Abortion At G7)

Canadian taxpayers will also be forced to fund health and education services to Palestinians.

The most absurd aspect of this is that according to our Constitution, Ottawa is not even supposed to get involved in these issues here in Canada. https://t.co/jyVjE8fA8X

The U.S. had been subsidizing the agency to the tune of $300 million annually but pulled the plug on that contribution in August after Israel accused the UNRWA of being nothing but a front for Palestinian forces hostile to the Jewish state. (RELATED: Peoples Party Of Canada Leader Takes Credit For USMCA Breakthrough)

Jared Kushner, son-in-law and Mideast advisor to President Donald Trump, has also been extremely critical of the agency, saying it “perpetuates a status quo, is corrupt, inefficient and doesn’t help peace.” 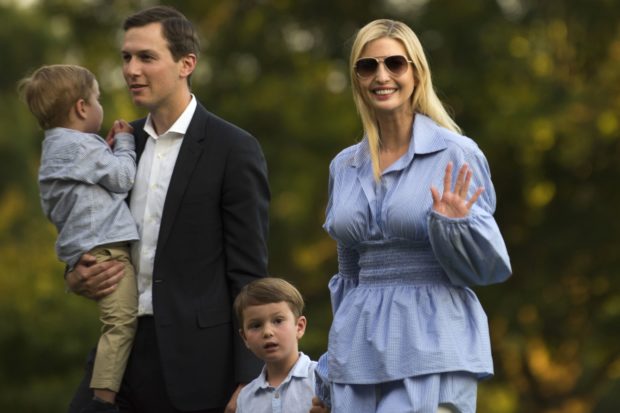 US President Special Advisor Jared Kushner (2nd L) holding his son Theodore (L) walks back to the white House with his wife Ivanka Trump (R) and their son Joseph (C) as they return after spending a weekend in Bedminster NJ on July 29, 2018 in Washington DC. (Photo by Eric BARADAT / AFP) (Photo credit should read ERIC BARADAT/AFP/Getty Images)

Canada’s global affairs department issued a statement Friday, declaring how the UNRWA was continuing with “its ongoing efforts to improve neutrality within the agency and its operations.”

The release continued, “This assistance demonstrates how Canada and UNRWA are working together to ensure respect for the humanitarian principles of humanity, neutrality, operational independence and impartiality.” 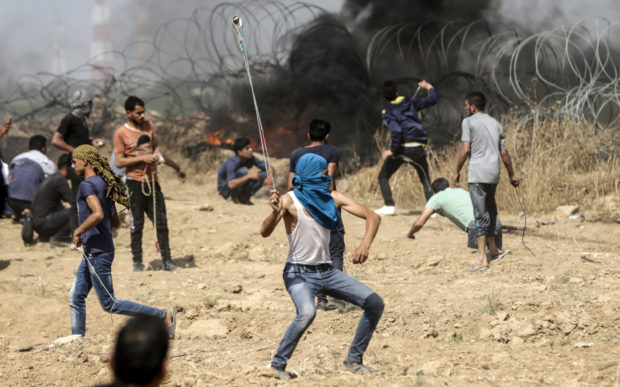 A Palestinian demonstrator uses a slingshot to hurl stones during clashes with Israeli forces along the border with the Gaza strip, east of Gaza City, on May 11, 2018, as Palestinians demonstrate for the right to return to their historic homeland in what is now Israel.  (Photo by MAHMUD HAMS/AFP/Getty Images)

Canadian International Development Minister Marie-Claude Bibeau called the $50 million gift something that would “protect the human dignity” of Palestinian refugees.

“This new funding to UNRWA is urgently needed, and it will bring some predictability to the agency as the needs on the ground are increasing,” she said in a statement.