Actor Alec Baldwin told a crowd of Democrats in Manchester, New Hampshire Sunday night, to plan for an apparent coup d’état against President Donald Trump that is achieved in “an orderly and formal way — and lawful way.”

As Fox News reports, Baldwin twice told the crowd assembled for a New Hampshire Democratic Party dinner, “We need to overthrow the government of the United States under Donald Trump.”

Baldwin also told the Democrats that the upcoming midterm elections “and the one that follows in 2020 will be the most consequential elections since the election of FDR.” (RELATED: Black People ‘Are Afraid’ Of Trump)

He said again, “It is time to overthrow the government of Donald Trump — not in a violent or unlawful way — but it must be overthrown nonetheless.” 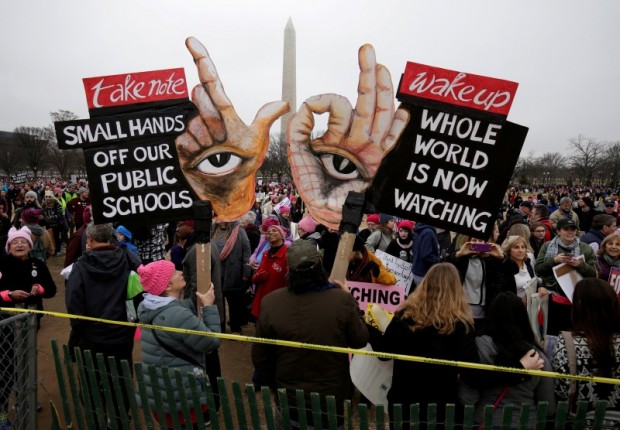 Baldwin even had his own take on Trump’s famous MAGA slogan: “Let’s make America great again by making Donald Trump a casino operator again,” he said. (RELATED: In A Presidential Race With Trump Alec Baldwin Says ‘I Would Absolutely Win’)

The actor and “Saturday Night Live” comedian also referenced his impersonation of the president, saying the gig wasn’t supposed to endure for more than “three shows.” He said the show’s producer had initially only intended to do the Trump parody “till the election. Then he’ll be gone.”

Some Democrats apparently didn’t think Baldwin was the best choice for the fundraiser, Fox notes, because the actor is known for creating his own controversies with inflammatory outbursts.

“Most of the time, people are trying to tar me with a brush about defending Woody Allen,” he said, citing the Oscar-winning director who remains the subject of numerous sexual misconduct allegations.