“He doesn’t care about women. In fact, I think he dislikes them.”

“I’m getting confused. Is Avenatti a lawyer with clients to represent, a politician who amusingly thinks he’d be a credible candidate for President or a camera hog?” — Doug Mataconis, Outside the Beltway.

“@secupp and other conservative hacks see me as a big threat to their beloved president. They are right. I’m not some ‘carnival barker.’ I’m a nearly 20 yr lawyer with over $1 Billion in verdicts and settlements working on behalf of Davids v. Goliaths. And I am coming for Trump.” — Avenatti.

Trump as a pickup line?

“Some guy at the bar last night tried to hit on me by yelling, ‘Fuck Trump!'” —Amber Athey, The Daily Caller.

Kassam is a former journalist at Breitbart News. He’s a fellow at the Claremont Institute.

“You need to chill. You just showed up to the party yesterday.” — Bakari Sellers, CNN contributor.

In other Bakari Sellers news … He likes Lululemon.

Let’s hope he’s not talking about the see-through leggings.

“I need to let you all know something before you read about. I’m sorry. I wear @lululemon. And I like it.” — Sellers. 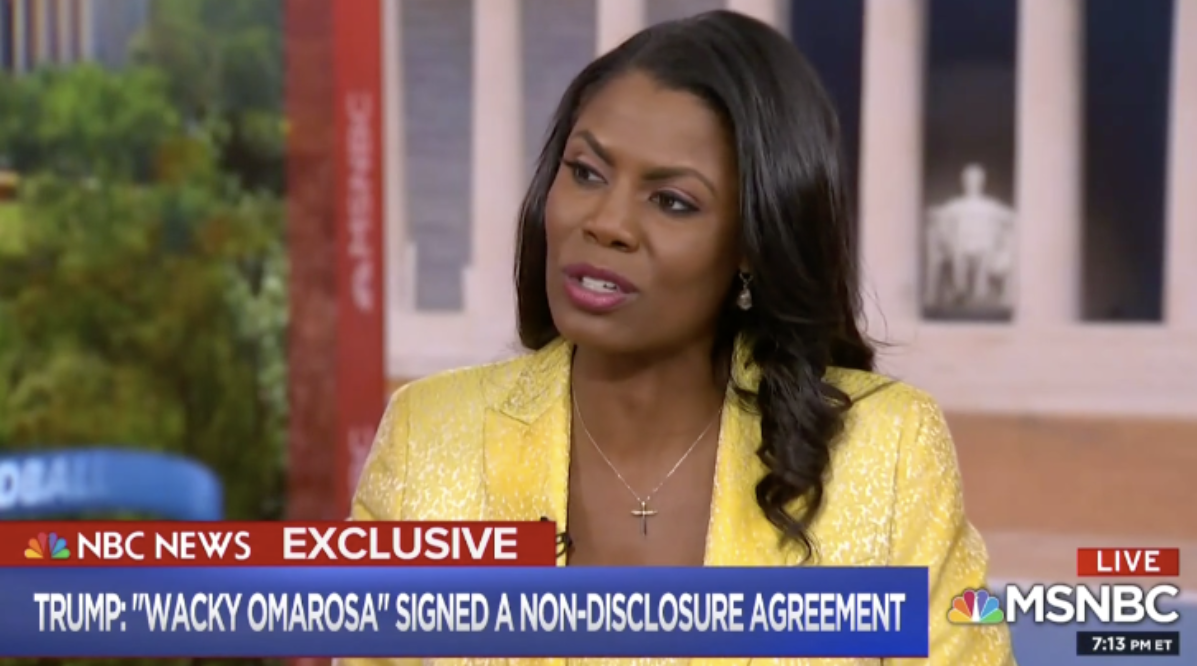 She appeared on HBO’s “Real Time With Bill Maher” over the weekend and claimed that President Trump enjoys patting his daughter, Ivanka’s, butt. Most recently she revealed how awful it was in the White House in her book, Unhinged. Here.

Juanita Broaddrick is finding her voice

“Once again… opportunity missed CBS. Will anyone have the balls to ask Hillary, ‘Did your husband Rape Juanita Hickey, now Broaddrick’? Now that’s something the audience would enjoy.” — Juanita Broaddrick, woman who alleges that former President Bill Clinton raped her.

“If you work for Fox News: quit. Quit now. I know it is not easy to just quit your job. It can be financially painful and it can throw a career path into question. But there is no real choice if you consider yourself someone who cares at all about the idea that journalism should in some rough way produce truth rather than lies.” — Hamilton Nolan.

Stelter replied, “Fox News is a powerful force in American society. So we talked about it for 15 minutes of today’s 60-minute long show. The counter-argument is that …  Fox isn’t that important?”

Erick Erickson‘s The Resurgent is going to Atlanta in August 2019. The cost: $50. Speakers will be announced later. Register here.

Dylan Matthews is starting a new section at Vox called “Future Perfect.” It’s a section, a podcast and a newsletter. It’s going to be positive — they’re going to “examine the best ways to use evidence and reason to do the most good in the world.” See it here. Story examples: “Charities where your money will do the most good,”; “How to save a stranger’s life.” 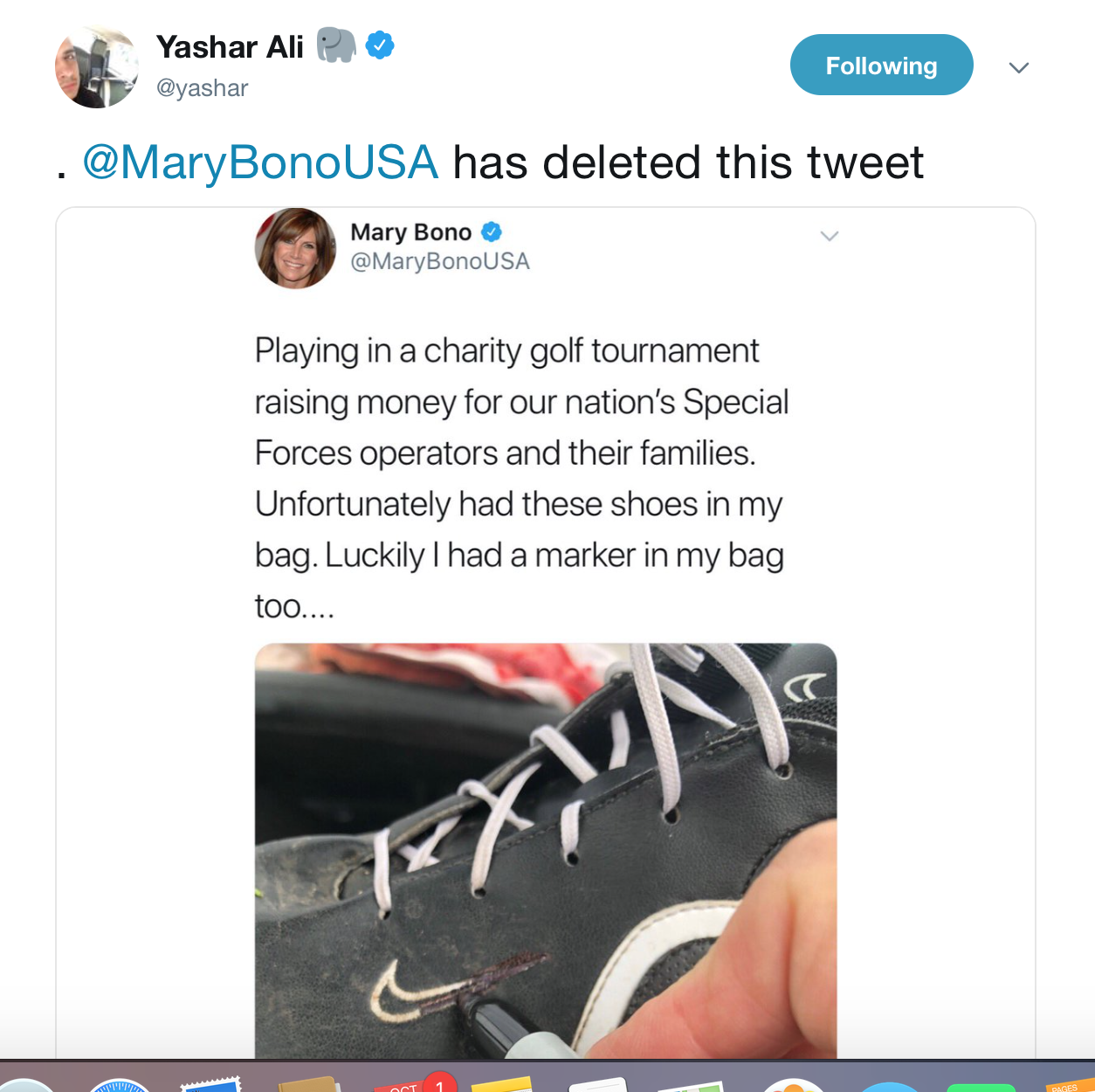 NYP‘s Page Six: A director tries to save himself from an upcoming story in Esquire that will rehash sexual misconduct and rape allegations. #HimToo. Here.

The Daily Mail: Meghan Markle is pregnant! But did she and Harry announce it at the wrong time and place? Here.