California’s largest utility cut power to tens of thousands of customers Sunday in a new attempt to mitigate the risk of sparking a fire during dry, windy weather.

The utility had cut off the power of roughly 17,000 more customers by Monday morning to mitigate the risk of sparking a fire in poor weather conditions.

Update: Public Safety Power Shutoff remains in effect for 17k customers in North Bay and 42k in Sierra Foothills. We continue to monitor the weather and will provide updates to our impacted customers in Napa, Lake, Sonoma, Amador, El Dorado and Calaveras counties. pic.twitter.com/Wqde9cqiQj

In past years, the utility has resisted cutting power prematurely in the case of high fire dangers because of the dangers caused by leaving such a large amount of people without power.

“We really view this as a last resort,” PG&E Senior Vice President of Electric Operations Pat Hogan said in March, according to The Sacramento Bee. “It’s one public safety risk vs. another. We’re very cognizant that when we shut off the power, that creates a whole set of safety risks. You potentially impact hospitals, fire stations, police stations, traffic lights go out, garages don’t open.”

Customers were notified ahead of the planned power outage to give residents time to prepare. At least one school canceled school Monday.

PG&E has come under pressure as California has suffered through historic wildfires in recent years. Company officials have blamed the massive fires scorching the state on climate change, but state investigators found that a dozen wildfires in northern California in 2017 “were caused by electric power and distribution lines, conductors and the failure of power poles.” 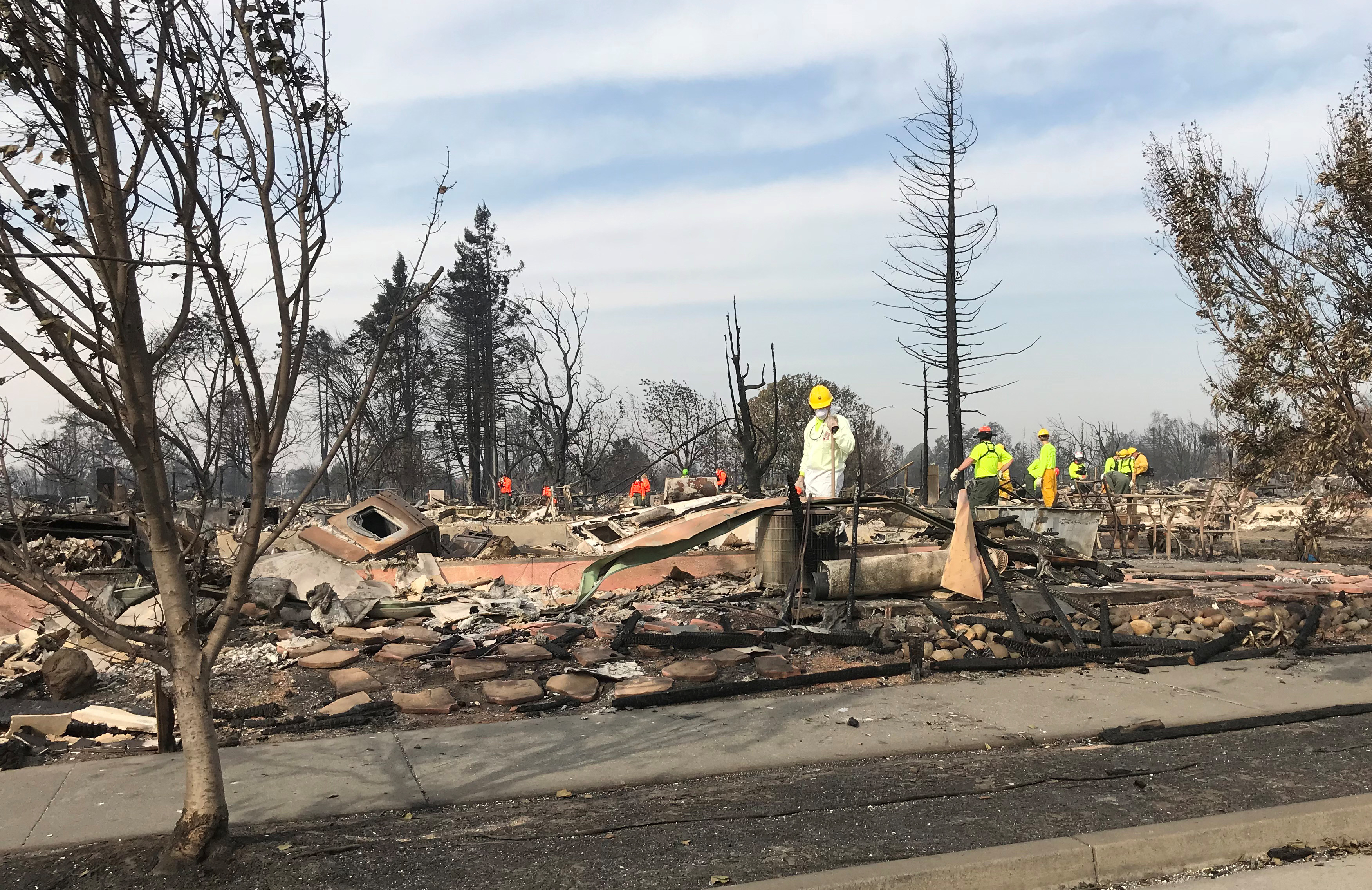 California Democratic Gov. Jerry Brown signed in September legislation criticized as a “PG&E Bailout,” according to The Mercury News. The bill allows the utility to recover money lost from lawsuits over the 2017 wildfires by hiking rates on customers. The bill also relaxes regulations on logging California’s overcrowded forests to remove excess fuel.