Turkish authorities said Monday they have struck a deal with the Kingdom of Saudi Arabia to search the consulate in Istanbul, Turkey, for missing Washington Post columnist Jamal Khashoggi.

Three Turkish officials told The Washington Post Monday that Saudi Arabia would be allowing investigators into the consulate to search for signs of the dissident journalist, who vanished Oct. 2 after entering the consulate to obtain administrative documents.

Turkish investigators believe a team of 15 Saudis traveled to the consulate on a command by the crown prince to murder Khashoggi, possibly having something to do with his writings that are critical of the kingdom.

Saudi Arabia has strongly denied any knowledge on the whereabouts of Khashoggi, saying he left the consulate shortly after entering. 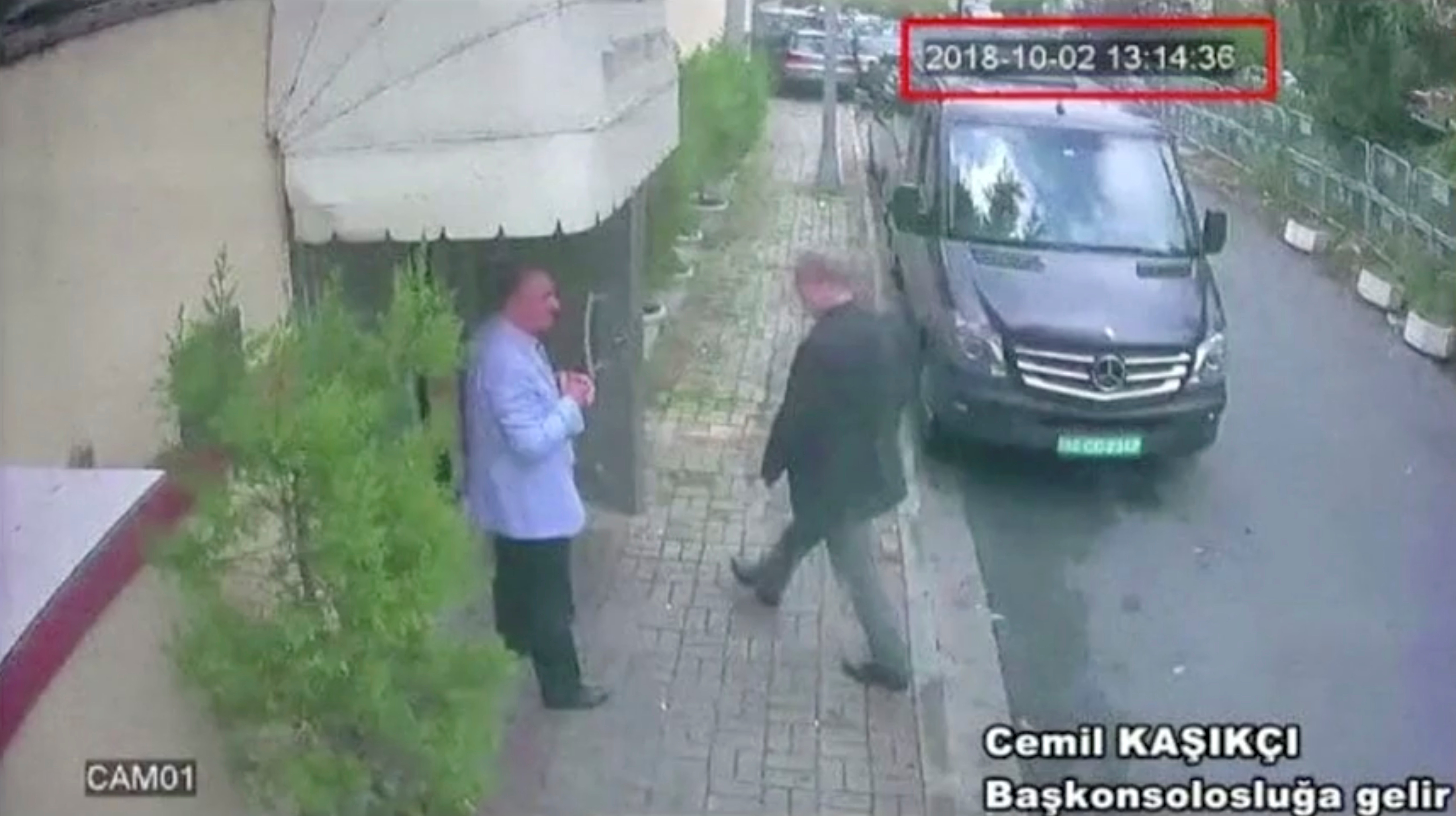 A still image taken from CCTV video and obtained by TRT World claims to show Saudi journalist Jamal Khashoggi as he arrives at Saudi Arabia’s consulate in Istanbul, Turkey Oct. 2, 2018. Reuters TV/via REUTERS. ATTENTION EDITORS – THIS PICTURE WAS PROVIDED BY A THIRD PARTY. NO RESALES. NO ARCHIVES. – RC181F5A6630

“We wanted to come in with all the chemicals and equipment investigators use to inspect crime scenes,” a Turkish official said of initial talks between the two countries on an inspection. “The Saudis said we could only get a brief tour.”

The official, speaking to The Wall Street Journal anonymously, said they expect Monday’s investigation to be a full inspection. (RELATED: Rand Paul Calls On Congress To Halt Arms Sales To Saudi Arabia Over Jamal Khashoggi Disappearance)

Turkish President Recep Tayyip Erdogan spoke with Saudi Arabia’s King Salman on Sunday in which the king thanked Erdogan for setting up the inspection and working to uncover what happened to Khashoggi.

U.S. President Donald Trump tweeted Monday that he too had spoken with King Salman and planned to send Secretary of State Mike Pompeo to meet with him “immediately.”

Just spoke to the King of Saudi Arabia who denies any knowledge of whatever may have happened “to our Saudi Arabian citizen.” He said that they are working closely with Turkey to find answer. I am immediately sending our Secretary of State to meet with King!

Khashoggi had been living in the United States for the past year working as a columnist for The Washington Post, often writing critically of the Kingdom’s leadership.

As Trump tweeted, Saudi Arabia has denied any involvement in his disappearance, but Turkish officials say they have video and audio recordings that corroborate their claims that a Saudi team murdered and dismembered Khashoggi inside the consulate.

Saudi Arabia issued a staunch warning Sunday to any country planning to impose sanctions as punishment for their possible role in Khashoggi’s suspected murder, announcing they’d “respond with greater action.”