The current polarizing climate of U.S. politics surely could not keep the world of American entertainers away from political commentary.

A Morning Consult poll revealed some interesting information about Republicans’ and Democrats’ favorite entertainers. Morning Consult used a sample of 6,609 U.S. adults to find out more about the popularity of top American entertainers among the two parties.

Three actors lead the overall ranking of popular figures. Favored by a margin of 82 percent was Dwayne “The Rock” Johnson, followed by Will Smith at 77 percent and Jackie Chan at 76 percent. As a common feature, all the three of them are racial minorities who abstained from getting involved in politics. 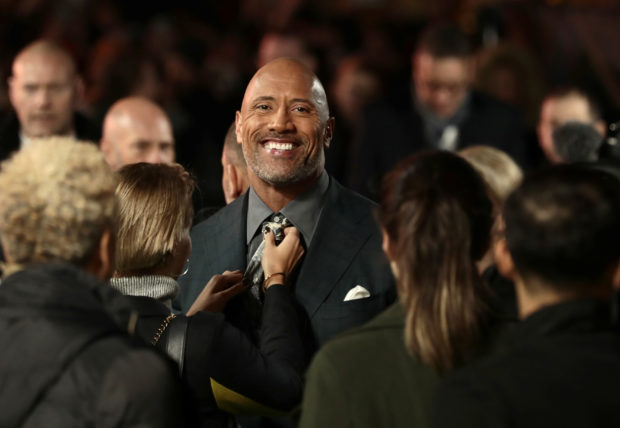 Actor Dwayne Johnson prepares to pose for photographers as he arrives for the UK premiere of ‘Jumanji: Welcome to the Jungle’, at the Vue West End, Leicester Square, central London, Britain December 7, 2017. REUTERS/Simon Dawson

The biggest differences come into play when the favorability of vocal black celebrities, conservative pundits or LGBT advocates is observed.

It comes as little surprise considering her participation in the Hillary Clinton’s 2016 presidential campaign when she performed during one of her rallies. This is also true about Jay-Z, who ended up as the sixth-most divisive celebrity with a spread of 48 net favorability scores. 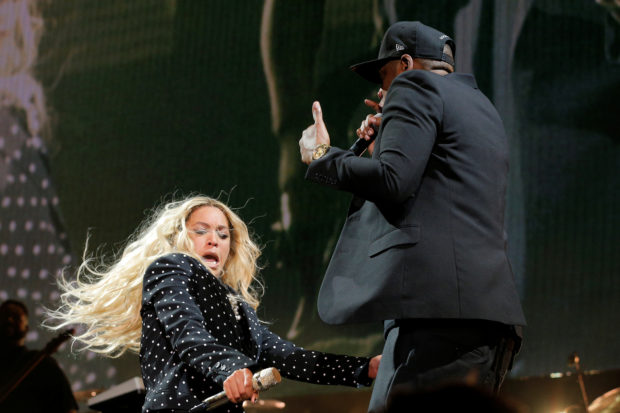 Following Beyoncé on the top-25 divisive list are two entertainers who were preferred by Republicans: conservative hosts Sean Hannity with a spread of +65 net scores and Rush Limbaugh with +61 net scores. These differences are largely caused by the heavy rejection of Hannity and Limbaugh by Democrats (net -37 and net -44 favorability scores), while enthusiasm toward them is less extreme by Republicans (net +28 and net +17, respectively).

With a spread of +56 net scores, Hannity and Limbaugh are followed by Ellen DeGeneres. While DeGeneres has a positive view among members of the GOP (net +19), her high favorability among Democrats (net +75) caused a notable difference and made her the fourth most divisive celebrity.

DeGeneres is one of the prominent figures of the LGBT community, together with Lady Gaga, who was also granted a place among the top-10 divisive celebrities with a spread of net 43 scores. 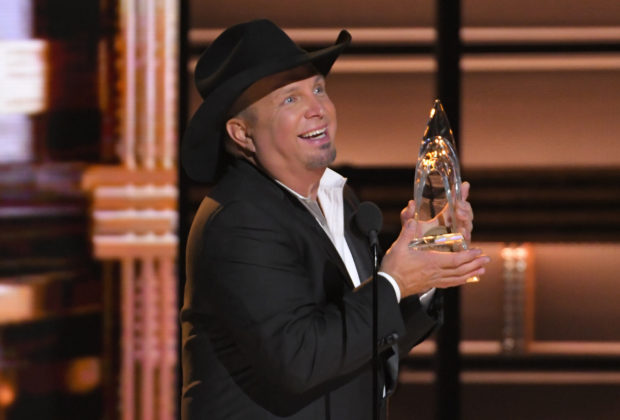 Republicans gave the 100 names a favorability of net +24 on average, which number would be net +38 among Democrats. This may be explained by the more liberal perception of Hollywood compared to the country as a whole.

1
Texts From A Mysterious Belgian Number Shed Light On Possible Surveillance Of Ambassador To Ukraine
Politics
2
Antifa Group To March Alongside Pro-Gun Protesters In Virginia
US
3
Here's A Look At One Ohio Town Where The Manufacturing Jobs Are Coming Back
American Renewal
4
'I Want Trump Out!': Migrants Plan To Cross US Border Once Trump Leaves Office
World
5
9th Circuit Court Of Appeals Deals Brutal Blow To Teens Who Sued Trump Over Climate Change
Energy