Speaking to an audience at the conservative Heritage Foundation, the attorney general identified three areas in which he believes courts are exceeding their authority, reserving special criticism for sweeping discovery orders, arguing they deeply compromise the work of the executive branch.

“But an increasing number of judges are ignoring these boundaries and view themselves as something akin to roving inspectors general for the entire executive branch,” he added.

The Supreme Court is considering a request from the Department of Justice (DOJ) to stop Secretary of Commerce Wilbur Ross’s deposition in a legal challenge to the inclusion of a citizenship question in the 2020 census. Judge Jesse Furman allowed the plaintiffs to question Ross about the process through which the question was added. The 2nd U.S. Circuit Court of Appeals affirmed his decision, prompting an appeal to the high court.

The administration says the deposition order is burdensome and invasive, but lower federal courts have found it necessary in view of Ross’s shifting explanations for the question’s insertion. 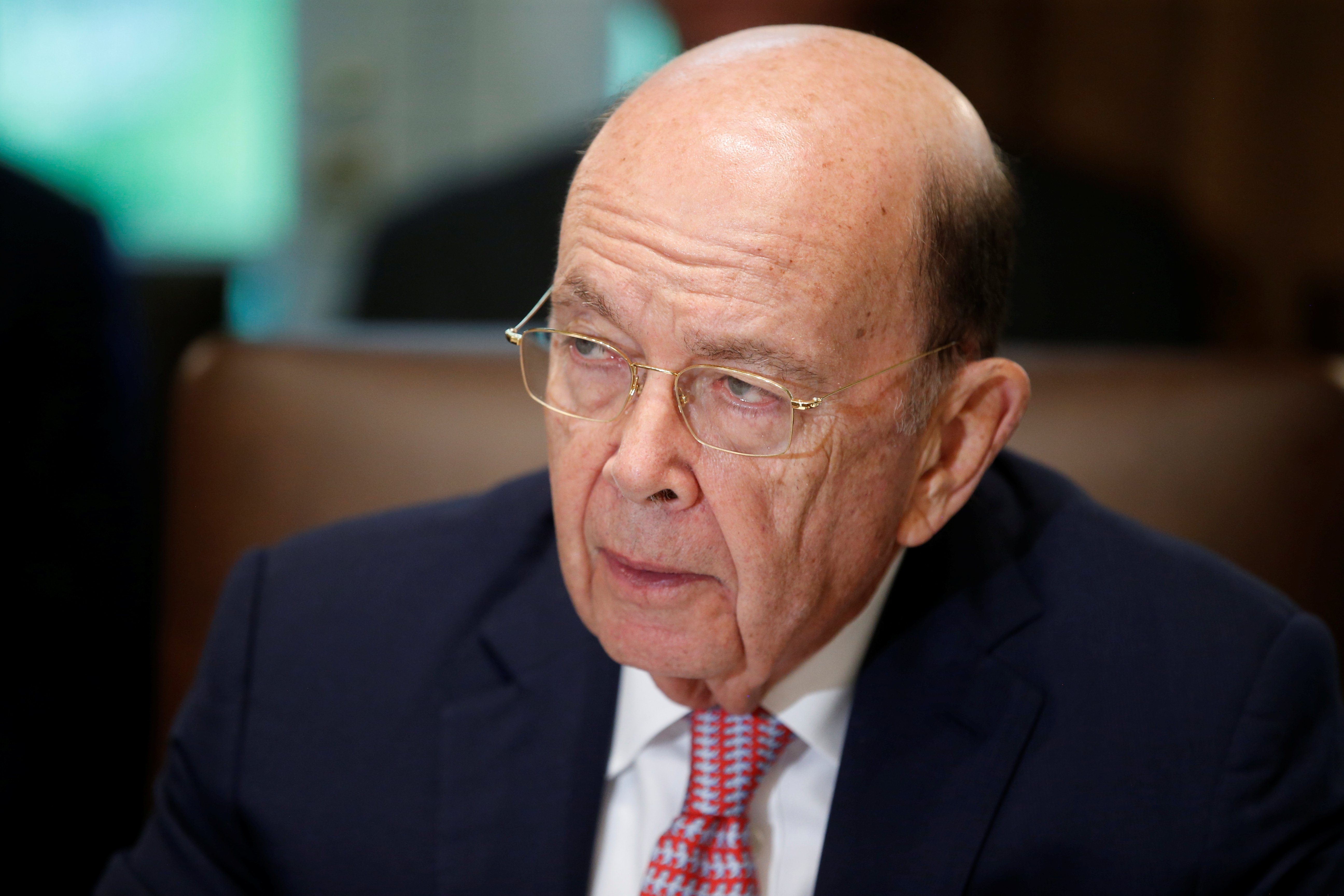 “This is no little matter,” Sessions said. “These are not just minor discovery disputes. These are fundamental questions about the structure of our government. These are fundamental questions about power. If the judiciary can subject the executive branch to new, disruptive and invasive reviews, the power of the judiciary is enhanced while the power of the executive has been diminished. That is a tilt we cannot abide.”

Elsewhere in his remarks, Sessions criticized nationwide injunctions, in which a single trial judge with limited geographic jurisdiction issues an order binding the entire country, and accused courts of taking cases they have no power to hear.

In totality, the AG argued these factors create a more dangerous form of judicial activism, which he styled “judicial encroachment.”

The Supreme Court intervened to stop a sweeping discovery order after Trump rescinded Deferred Action for Childhood Arrivals (DACA) in December 2017. A coalition of civil rights group sued the administration in a California federal court, where Judge William Alsup ordered the government to produce a substantial trove of documents relating to its decision-making. The high court first temporarily halted that order, then instructed Alsup to reconsider his decision.