A federal judge is allowing plaintiffs to move forward with their climate change lawsuit against the government, but has stricken President Donald Trump’s name as a defendant.

U.S. District Judge Ann Aiken of Oregon ruled Monday that a group of youths suing the government over its alleged inaction on global warming can proceed. The 21 plaintiffs, all between the ages of 11 and 22, are arguing that federal officials violated their due process rights by allowing the fossil fuel industry to release greenhouse gas emissions, despite knowing for years that such emissions can cause climate change. (RELATED: Washington Throws Out Climate Lawsuit Brought By Environmentalists Using Children As Props)

The plaintiffs are seeking a court order that would require the federal government to implement an “enforceable national remedial plan” that would phase out carbon emissions in an effort to stabilize the climate and protect the environment.

The group of youngsters first filed their suit in 2015 and originally named then-President Barack Obama as the defendant. Since the dawn of the new administration, they switched the former president’s name out with Trump.

While Aiken has kept in tact much of their assertions that the government’s policies have contributed to global warming, she dismissed Trump’s name from the case, concluding that it violated the proper separation of powers. However, Aiken’s dismissal was done “without prejudice,” allowing the plaintiffs the option to sue him again if they wish.

The plaintiffs appeared to be satisfied with the decision. 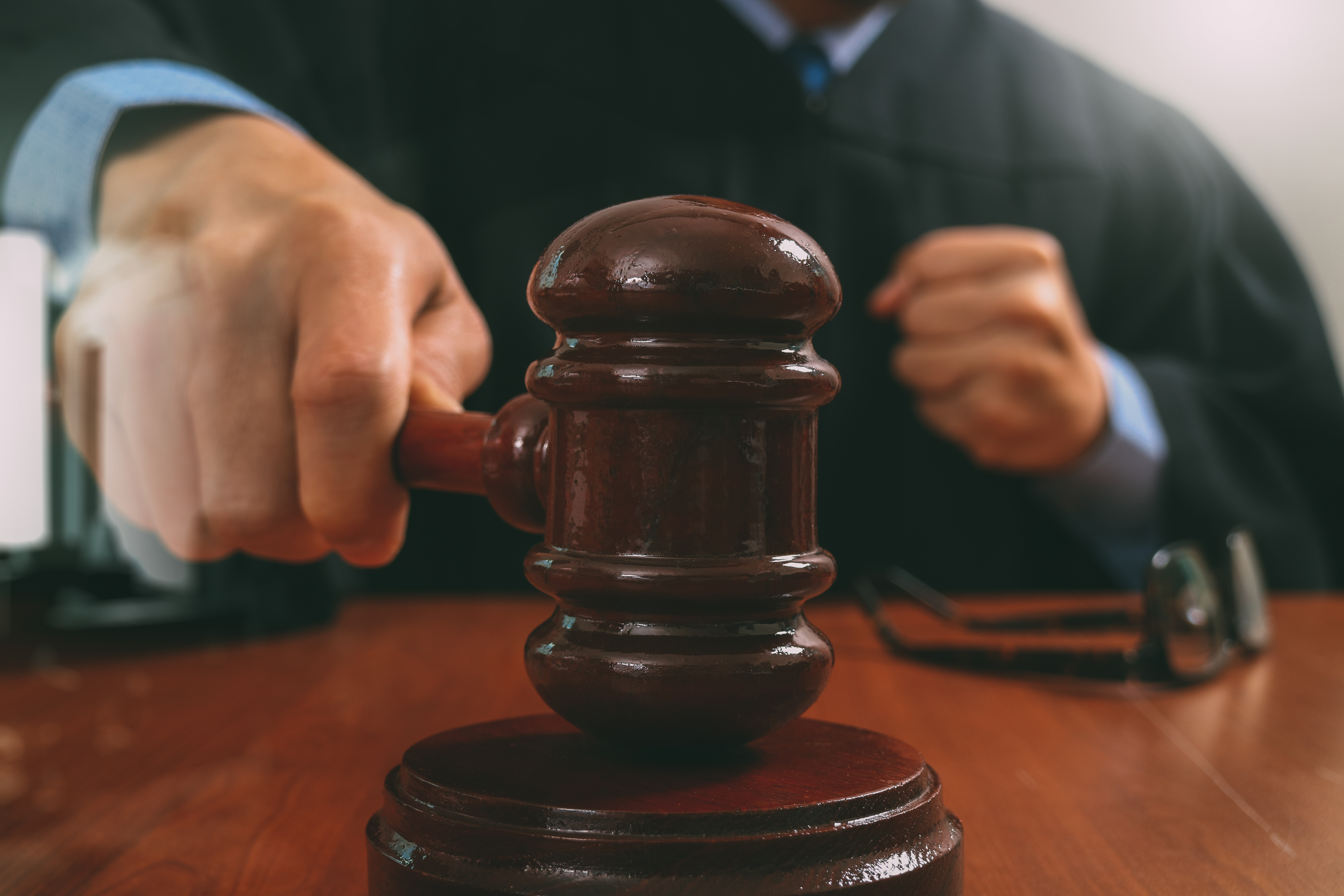 A U.S. district judge has ruled a group of youths can move forward with their climate case. Shutterstock

“The District Court continues to provide well-reasoned decisions that narrow and appropriately frame the heart of this case for trial,” Julia Olson, one of the plaintiff’s lawyers, stated Monday.

The government, for its part, has repeatedly tried to get the case thrown out. Federal lawyers on Friday requested the 9th U.S. Circuit Court of Appeals to suspend the case until a petition for Supreme Court review is resolved — the petition is expected to be filed Wednesday.

Opponents of the lawsuit claim that it’s nothing more than a way for environmental activists to circumvent the legislative process. A court win would allow them to dictate policy decisions that should, they argue, be left up to elected officials.

“The activist groups that brought it avoided that fate only though forum-shopping and the Ninth Circuit’s unwillingness to exercise reasonable supervision over a district court that apparently believes it has the authority to determine the nation’s climate policy and force the federal government to implement it,” Andrew Grossman, an attorney at BakerHostetler, said to The Daily Caller News Foundation in July.