Maybe today will be better?

“Spotting Acosta idling in the press pen, John DeAngelo stops a few feet away, points and then goes into a kind of crude Marcel Marceau routine. His face an angry mask, he raises one middle finger toward the reporter, then the other, and then begins pumping both up and down in rapid succession. Then he points again at Acosta and puts an index finger to his mouth and makes gagging noises.”

Confessional: ‘I cried in front of coworkers’

I’ve never cried ‘at the office’ but I have cried in front of both @jameswest2010 and @ClaraJeffery repeatedly at bars at 2 am.” — Ben Dreyfuss, Mother Jones.

“Will Trump really go along with Saudi thugs’ pathetic coverup scheme? Even he wouldn’t be so stupid…would he?” — MSNBC “Morning Joe” host Joe Scarborough.

“Wait. So the excuse was that they kidnapped and interrogated him??” — WaPo‘s Jennifer Rubin.

“In other words, murder. But the kind brought about by torture.” — Noah Rothman, Commentary Mag.

“I accidentally bought boot-cut jeans and didn’t realize until I wore them today but I gotta say it’s kind of a thrill.” — Matthew Schneier, Styles reporter, NYT.

“I hate Twitter. I have 79,000 followers and I still fucking hate it. I also still use it constantly.” 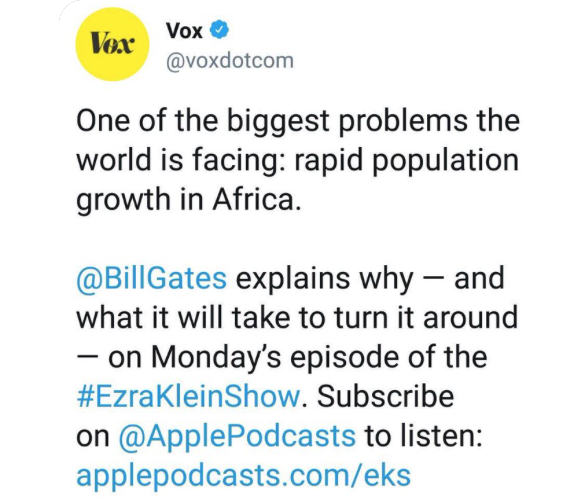 “Egregious. What kind of a website would allow a freelance columnist to do a take that is somewhat at odds with a podcast interview subject’s take? Please ignore this trash website forever.” — Matthew Yglesias, Managing Editor, Vox.

“Shout out to Lesley Stahl, who is out here doing the Lord’s work. Gave us a rare interview in which the president is actually challenged about his lack of information and context.” — Jamele Hill, staff writer, The Atlantic.

“There are so many people committing much greater evils in the world, but I never truly, viscerally hate anyone as much as I do the people in these kind of photos.” — Tom Gara, opinion editor, BuzzFeed News, and apparently an avid meditator.

He’s referring to the Idaho Game and Fish Commissioner who bragged about killing a family of baboons in Africa.

Convo Between a Horror Writer and an ex-Breitbart reporter

STEPHEN KING: “Trump promised to pay $1 million to Elizabeth Warren’s favorite charity if she could prove she had Native American blood. She took the test. She does. Don, put your money where your blabbermouth is.”

RAHEEM KASSAM: “You blithering idiot. You don’t get to lay claim to a group of people because you share 0.0097 percent of DNA. Stick to scribbling your sicko fetishes.”

Journo visits grocery; counts items of customer behind him

Customer behind Me in the “15 items or fewer line.” pic.twitter.com/nyHuRfGYtc

TMZ: The gossip site shockingly sides with J-Lo and A-Rod against a member of the paparazzi who was hit by their car. Here.