The FBI is probing a Manhattan district attorney’s office over allegations that he worked with lawyers to drop cases in return for campaign donations, the New York Daily News reported Wednesday.

The New York Daily News cites anonymous sources familiar with the FBI probe in its recounting, while the Manhattan DA in question, Cy Vance Jr., denies knowledge of any inquiry.

Grumblings regarding Vance’s donation practices first arose in 2017 when it was revealed his office appeared to stifle a 2015 sexual misconduct investigation into disgraced movie mogul Harvey Weinstein. Weinstein’s lawyer had donated $24,000 prior to taking up the case and gave an additional $10,000 months after the DA’s office decided not to make an arrest. 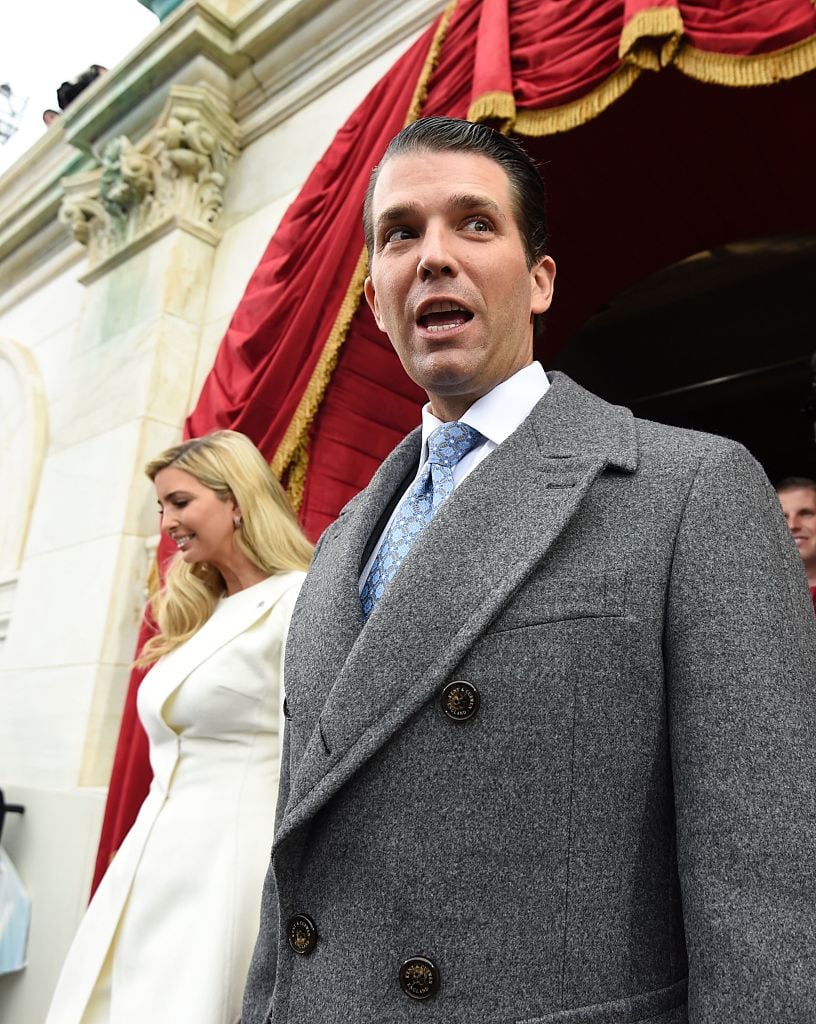 Another instance of potential misconduct involved a fraud case against Donald Trump Jr. and Ivanka Trump in 2012. The pair was accused of lying to real estate investors about the number of Manhattan condos they’d sold. The attorney representing the Trumps, Marc Kasowitz, had donated $25,000 to Vance’s office and donated an additional $32,000 after the pair were cleared, according to the New York Daily News. (RELATED: New York Attorney General Sues Trump Over His Foundation)

Vance moved to salvage his credibility in October 2017 by asking Columbia Law School’s Center for Advancement of Public Integrity to investigate his campaign donation practices, according to Bakersfield.com. After investigating, the center suggested that knowledge of donors’ identities be withheld from him and that all lawyers working pending cases in his office be limited to $320 donations. Vance said he adopted all the recommendations.

“It’s not enough for me to have confidence in my independence from donors. The people of New York deserve to be confident about it as well,” he said at the time.