Special Counsel Robert Mueller is planning to present key findings from his investigation of President Donald Trump after November’s midterm elections, according to a report from Bloomberg News.

Two U.S. officials told Bloomberg that Mueller could very well continue his investigation after presenting his findings to Deputy Attorney General Rod Rosenstein, who is overseeing the Trump-Russia probe because of Attorney General Jeff Sessions’ recusal.

Rosenstein will then have the option of releasing the Mueller findings to the public and making recommendations to Congress.

Since May 2017, Mueller has been investigating whether members of the Trump campaign conspired with Russian government officials to release emails stolen from Democrats. He is also investigating whether Trump himself obstructed justice by firing James Comey as FBI director. (RELATED: Report: Trump Lawyers Preparing Responses To Mueller’s Written Questions) 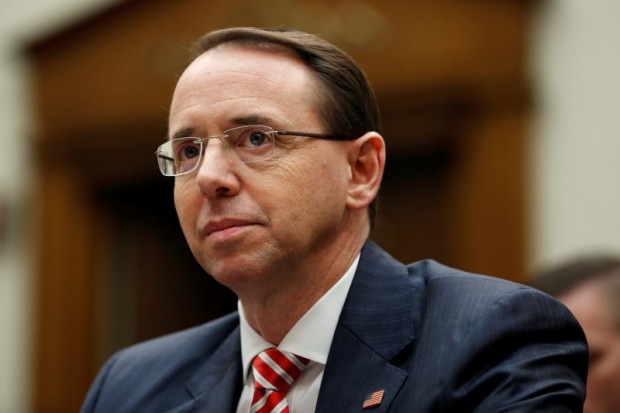 Comey’s firing, on May 9, 2017, paved the way for Mueller’s appointment as special counsel.

Mueller has obtained guilty pleas from former Trump associates Michael Flynn, George Papadopoulos, Paul Manafort, and Rick Gates, though none have admitted to colluding with Russia. He has also indicted another 25 Russian nationals involved in hacking of the DNC’s emails and attempting to influence the election by creating fake online personas. 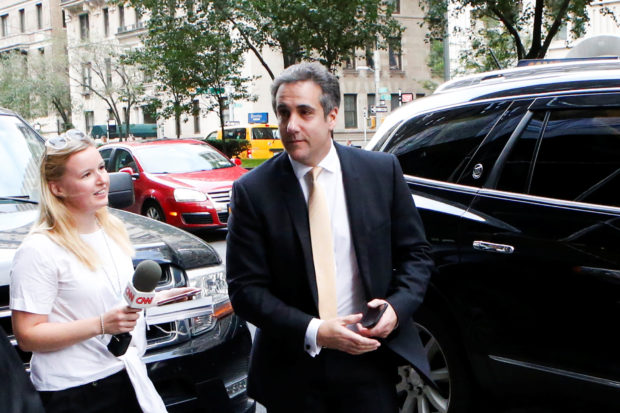 Cohen is cooperating with federal prosecutors and has met with the special counsel’s office. Manafort is also cooperating with Mueller’s team. It is not clear yet whether either former Trump associate has provided information about the campaign.

There have been some signs that Mueller’s investigation is nearing the end. Trump’s legal team recently began preparing written responses to questions regarding collusion submitted by Mueller’s prosecutors. And at least four of those prosecutors have recently left the special counsel’s office.

One Trump associate who is still in Mueller’s crosshairs is Roger Stone, the political operative who served as an informal adviser to Trump during the campaign. Mueller is investigating Stone’s possible ties to Wikileaks, which published emails stolen from the DNC and Clinton campaign chairman John Podesta.

The special counsel’s office did not respond to a request for comment.