“I wonder what my therapist thinks about me.”

Sen. Cruz has ‘best night ever’ with a hamster

“Best night ever: Caroline’s hamster Schuyler has been lost since Friday. Caroline has been in tears. Last night, after the debate, the girls got home at 2 am. Behind the wall, they heard scratching. We opened up the wall, and the hamster was saved!! Much joy for 2 little girls.” — Sen. Ted Cruz (R-Texas.).

“Life can be really unfair. Today, hug someone you care about. Tell someone you love them that you love them. smile at a stranger. Be thankful for the little things.” — Kelly Cohen, reporter, The Washington Examiner.

“I ran into Ben Sasse on the street once in DC Asked him for a selfie bc I thought twitter would get a kick out of it He told me that I was a danger to democracy and that I was breaking the 10 Commandments then scurried away I’m not even making this up.” — Jack Posobiec, One America News host.

The Weekly Standard‘s Mike Warren fact-checked Posobiec and this is what he learned: “I asked @BenSasse’s office if this incident is true. Sasse spokesman James Wegmann: ‘Does he remember calling Pizzagate Boy a liar? Not specifically but … it sure sounds right.'”

“I was about to do a joke tweet about moonlighting as a paid soros protester against male dominance and organized religion, but realized the chances of it getting taken seriously, winding up on gateway pundit, then getting on Drudge and then fox and friends were dangerously high.” — Asawin Suebsaeng.

“All else aside it astounds me when I recall how pathetic a journalist @BillOReilly was. He bragged about breaking the story on the Obama muffins scandal which a) he didn’t break and b) was a nothingburger (nuthinmuffin?).” — AS.

“Man, I can’t imagine how painful it must be for Khashoggi’s family and friends to have the details of his torture and death discussed in newspaper headlines.” — Sheera Frenkel, cybersecurity reporter, NYT.

“Women and men should not behave this way, and we should call it out…For me, this is one of the many, many, many ways that this President has showed us he is not fit.” – Mika Brzezinski on President Trump‘s ‘horseface’ tweet about Stormy Daniels.

“Hail a cab. Driver says he knows my voice from TV. He loves CNN. “But sometimes you come across too passionate.” I asked him to take the long way home. We had a wonderful (and totally dispassionate!) conversation.” — Brian Stelter, CNN.

Ben Smith: ‘I am going to disappoint you’

“I’ve gotten so many followers in the past 2 days I should just point out something obvious. Welcome! I am going to disappoint you. On purpose.” — Ben Smith, formerly with Washington Examiner, Heritage and The Daily Caller.

“I spent over $100,000 on video for my Facebook page based on the false viewer numbers Facebook provided. This is civil fraud and my lawsuit will be filed shortly. I will also be filing a complaint with the FTC.” — Mike Cernovich, conservative author, writer.

“PSA: no matter the language or culture of origin, no name is ‘difficult to pronounce or spell.’ The only difficulty, if there is one, is in your own abilities. So maybe work on learning a new (to you) word instead of complaining that your mouth doesn’t work that way.” — R. Eric Thomas, senior staff writer, Elle. 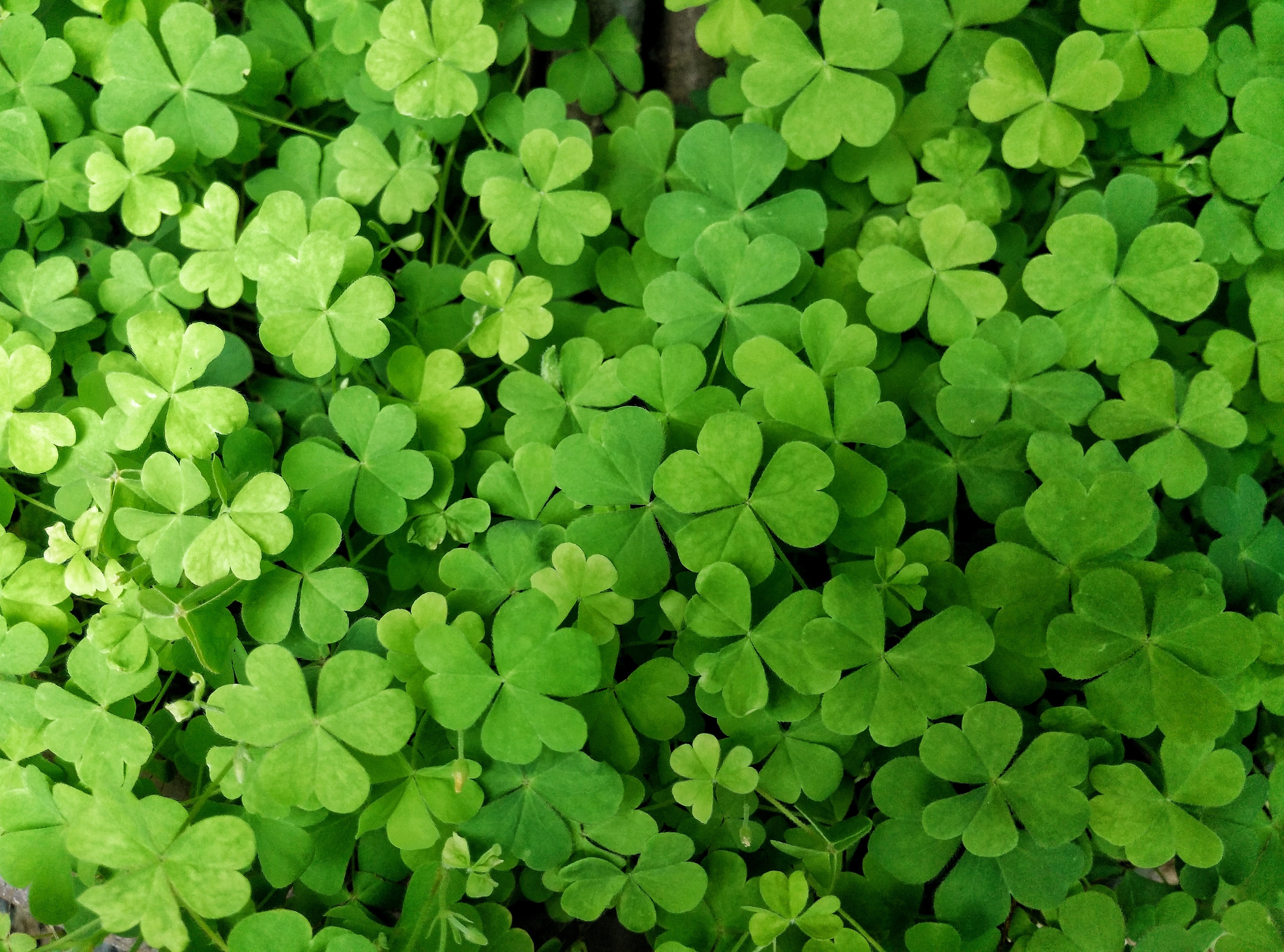 “It is funny that Fake News paints Big League Politics as a dark money operation run by a cash-obsessed grifter (me, I guess?) It started as a $0 blog, has been heavily censored, and still competes with multi-million dollar shops. Mainstream media can kiss my royal Irish ass. — Patrick Howley, EIC, Big League Politics.