The Pittsburgh school board and city council members are pressuring a marathon organizer to boot sponsorship from Chick-fil-A for the organization’s alleged “hateful beliefs.”

“The leadership of Chick-Fil-A has openly and passionately promulgated hateful beliefs against the LGBTQIA+ community,” a Wednesday letter signed by nine council members read, the Pittsburgh Post-Gazette reported Thursday. “Additionally, the company has financed organizations staunchly opposed to same-sex marriage and non-discrimination laws and other groups that equate ‘homosexual behavior and lifestyle’ with lawfulness and in opposition to the ‘foundation of the family and the basic structure of human society.”

The sponsorship announcement was met with a petition, started by Pittsburgh Marathon CEO Patrice Matamoros. The petition has 1,171 signatures as of Friday. 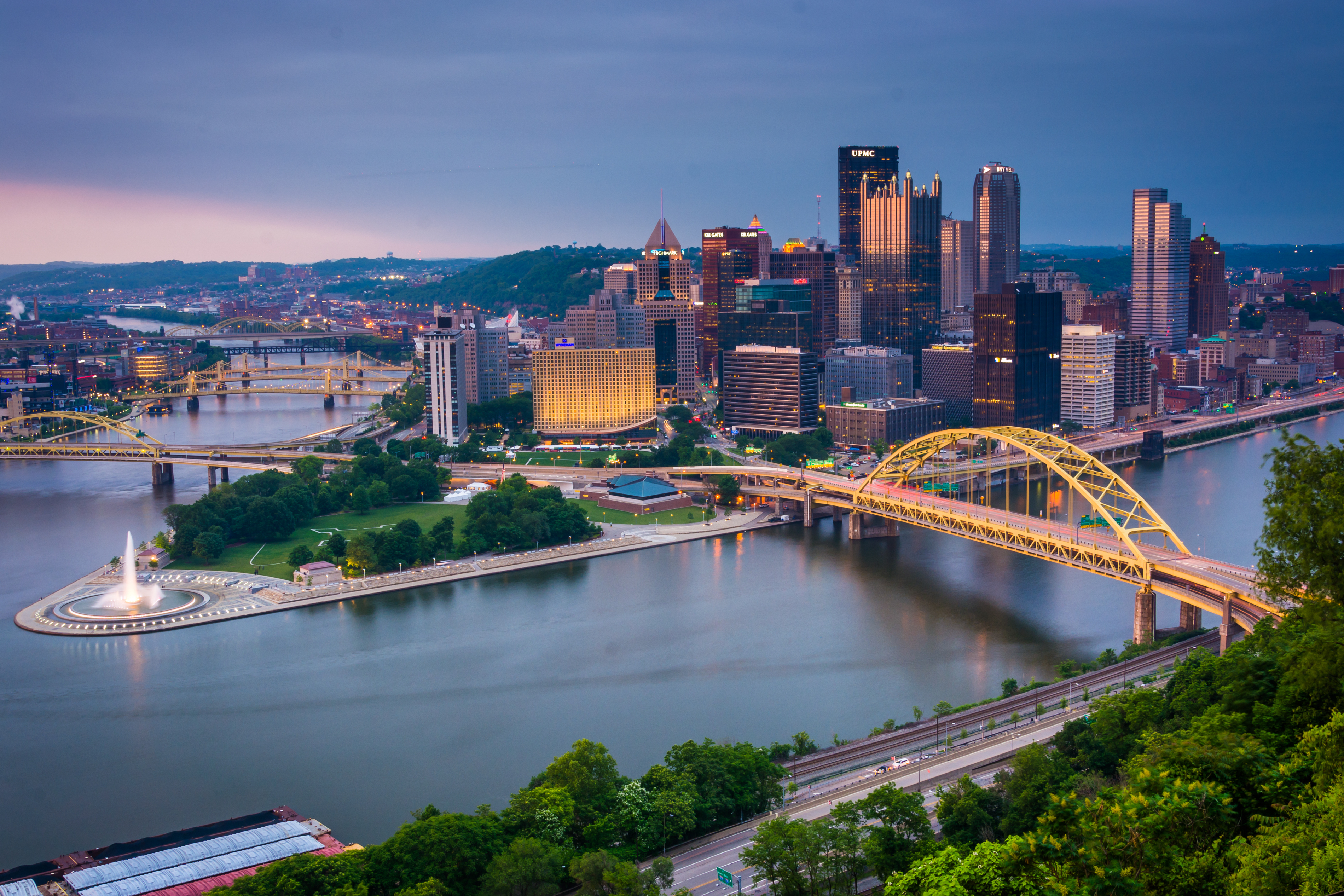 “This is really about the children and about sending the message to the children of Pittsburgh, and really to everyone, that Pittsburgh, as far as city council is concerned, is welcoming and inclusive for everyone,” council member Erika Strasburg said, according to the Post-Gazette.

“Our intent with this partnership, along with all of our partnerships, is to further expand all of our events and programming ― including the Pittsburgh Kids Marathon and Kids of STEEL,” a P3R statement said, according to the Post-Gazette. “This partnership with Chick-fil-A Pittsburgh will help us ensure even more children in southwestern Pennsylvania can learn and share in our love of running.”

Chick-Fil-A has been under fire after CEO Dan Kathy defined marriage between a man and a woman in 2012. (RELATED: Twitter CEO Caves To Liberal Backlash, Says He Was Wrong To Eat Chick-Fil-A)

Pittsburgh’s Office of City Clerk, P3R and Chick fil-A did not immediately respond to The Daily Caller News Foundation’s request for comment.