Benghazi survivor Kris “Tanto” Paronto had a few choice words for those who have been critical of President Donald Trump’s response to the death of Saudi Arabian journalist Jamal Khashoggi at Turkey’s Saudi Arabian Embassy.

Addressing his tweet to the “leftist journalists & liberalists” who are angry about the Trump administration’s handling of the situation, Paronto asked, “Where in the hell were you when @BarackObama left 30+ AMERICANS to die in Benghazi Libya including an Ambassador?”

Leftist journalists & liberalists screaming that the President isn’t doing enough to the Saudi’s because one of their own was killed.Where in the hell were you when @BarackObama left 30+ AMERICANS to die in Benghazi Libya including an Ambassador?!!You all are a disgrace . 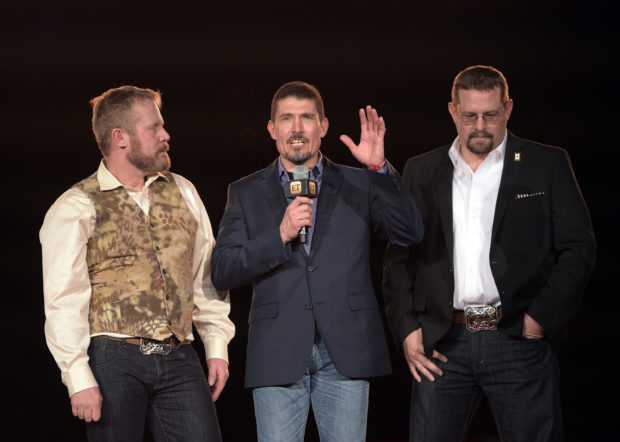 Saudi state media reported on Friday that Khashoggi had, in fact, been killed inside the embassy. So far, eighteen arrests have been made — and some of those arrested have close ties to the Saudi crown prince. (RELATED: Jamal Khashoggi Is Dead, Saudi State Media Is Reporting)

Turkish officials claim to have a recording of Khashoggi’s death, which they have said was essentially a hit, ordered by the crown prince himself and carried out by professionals.

Despite an early report that U.S. Secretary of State Mike Pompeo had been granted access to the recording, the top diplomat has refuted that claim in a statement.

The investigation, currently being carried out by Saudi and Turkish officials, is still ongoing.