Democratic strategist Mary Anne Marsh argued on “America’s Newsroom” Monday that women in the Senate were “problem solvers” before the Kavanaugh hearings — and that Democratic women were willing to work with Republican women.

When pressed, however, she could only name two GOP women they could work with: Maine’s Susan Collins, and Alaska’s Lisa Murkowski.

Marsh, elaborating on a column she wrote regarding the surge in women running for office, claimed that electing more women would ensure that more was accomplished — and touted the abilities of Democratic women to work across the aisle.

“More women were nominated this year — 278 to the House and the Senate — than ever before in history. A record number of women will win and it will change Washington by the mere presence of more women in the House and Senate and everybody should want that … The fact is, women — of the women who are in the Senate and House, now they work together to get things done. Democrats or Republicans. Women are problem solvers and we need more problem solving.” 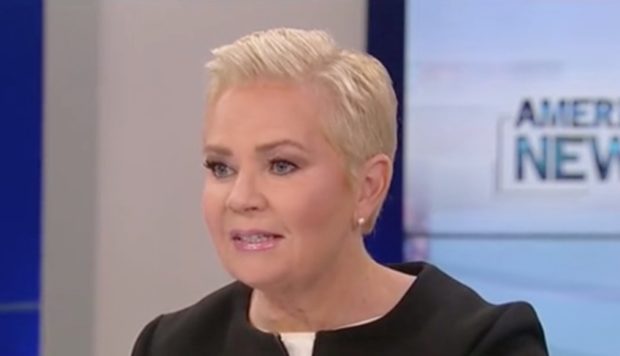 The Daily Caller’s Christopher Bedford weighed in, saying that some Democratic women seemed more divisive than cooperative. “Kamala Harris and Kirsten Gillibrand, they don’t seem like they’re team players. They’re among the most divisive people.”

Marsh blamed the shift on the recent confirmation battle over Supreme Court Justice Brett Kavanaugh, claiming that before then, Democrats could work with Republicans.

She then named Sens. Collins and Murkowski as examples of Republicans who worked with Democrats — but it should be noted that both women often break from the Republican Party on specific issues.

Host Bill Hemmer turned to Bedford and fellow guest Chris Stirewalt, asking, “Either of you two gentlemen want to dive on this grenade?”