Sources inside Facebook say the company is currently in acquisition talks with more than one major — but unnamed — cyber-security company, according to a report from The Information.

Reporters spoke with four anonymous sources who refused to name specific companies but claimed that a deal could be struck as early as the end of 2018, The Information reported Sunday.

Facebook’s security failings have not left the public eye since March 2017 reports broke that a data analysis firm, Cambridge Analytica, had been scraping data from millions of users illicitly. Just days after the scandal broke, Facebook founder Mark Zuckerberg took out ads in British and American newspapers declaring “We have a responsibility to protect your information. If we can’t, we don’t deserve it.”

Zuckerberg was brought before Congress and the nation to answer for the breach in April 2017 but the leaks were not totally plugged. 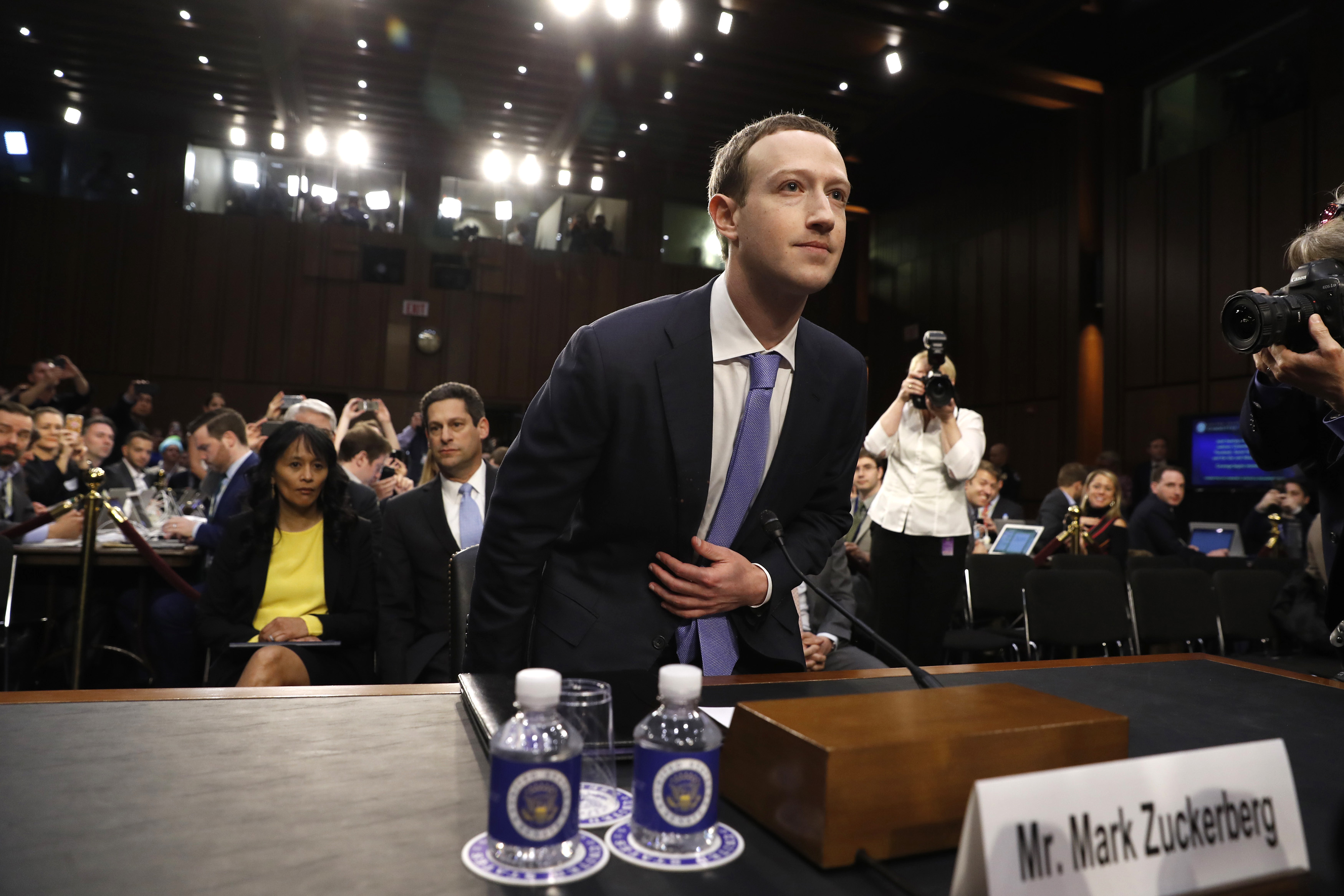 Facebook CEO Mark Zuckerberg arrives to testify before a Senate Judiciary and Commerce Committees joint hearing regarding the company’s use and protection of user data, on Capitol Hill in Washington, U.S., April 10, 2018. REUTERS/Aaron P. Bernstein

Facebook released information on its largest breach on Oct. 12, 2018, a breach that involved spammers using bugs in Facebook’s software to gain access to the personal information of 30 million users. Although Facebook cautiously announced this breach was caused by tricksters and not hackers, it still was a public breach of trust that also exposed Spotify, Tinder, Instagram, and other Facebook-linked accounts of affected users. (RELATED: Trump: Does Facebook Fake News Filter Mean CNN Will Go Out Of Business?)

Facebook’s 30-million-account breach was most likely caused by misplaced trust in a fake marketing company, a report from the Wall Street Journal claimed on Oct. 17.

Although Facebook’s most recent breach was reportedly not attributable to “hacking” per say, an alliance with a cyber-security firm would be a step toward restoring some trust from users as the company looks to diversify its place in the market with a hardware division announced Oct. 8.