.@costareports asks @VP Mike Pence about @realDonaldTrump’s claim that unknown Middle Easterners had infiltrated the migrant caravan heading to the U.S. border. “It’s inconceivable that there are not people of Middle Eastern descent,” Pence said. pic.twitter.com/7CRmyggfHG

“The President of Honduras told me this was organized by leftist groups in Honduras and financed by Venezuela,” Pence declared. A senior administration official confirmed to The Daily Caller a call took place between Hernandez and Pence regarding the migration situation. 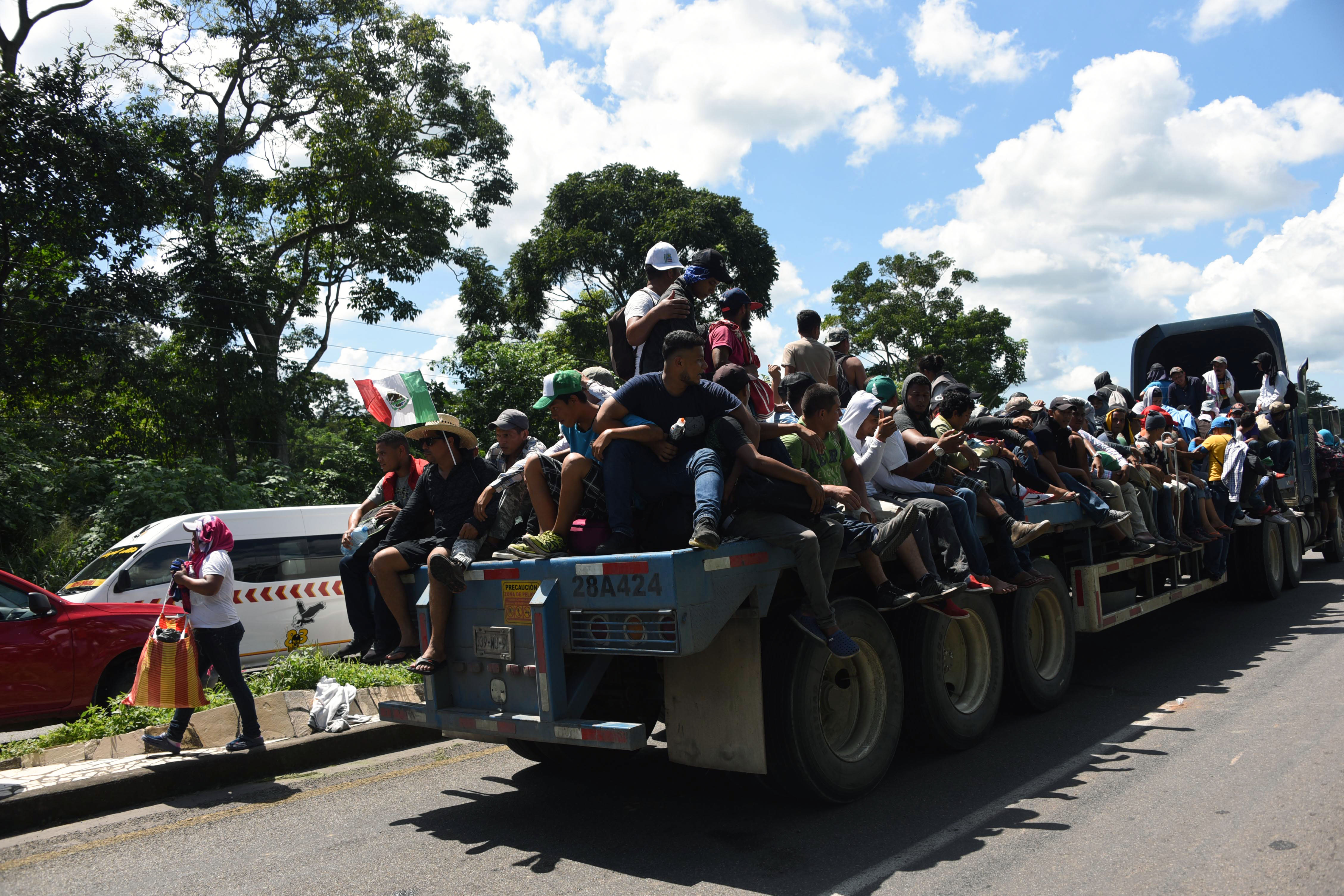 The caravan has swelled to nearly 6,000 people with the apparent intention of entering the U.S. and claiming asylum. Current U.S. law requires a lengthy asylum adjudication process and the Trump administration believes many migrants are using loopholes in U.S. law to illegally immigrate. 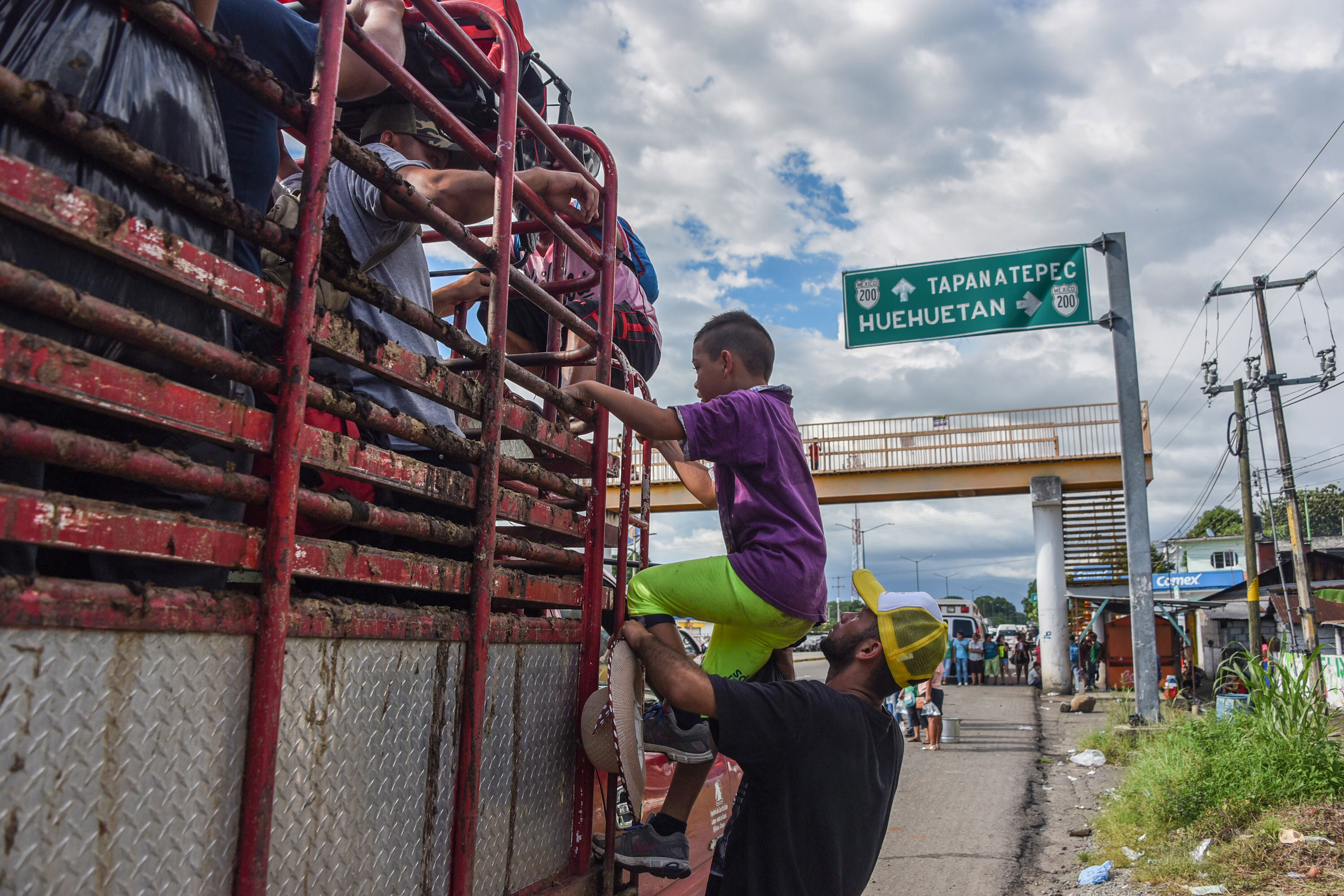