The White House Council of Economic Advisers released a report warning of the opportunity costs of socialist forms of government just two weeks before the 2018 midterm elections.

The nearly 55-page report begins with starkly noting, “Coincident with the 200th anniversary of Karl Marx’s birth, socialism is making a comeback in American political discourse. Detailed policy proposals from self-declared socialists are gaining support in Congress and among much of the electorate.” 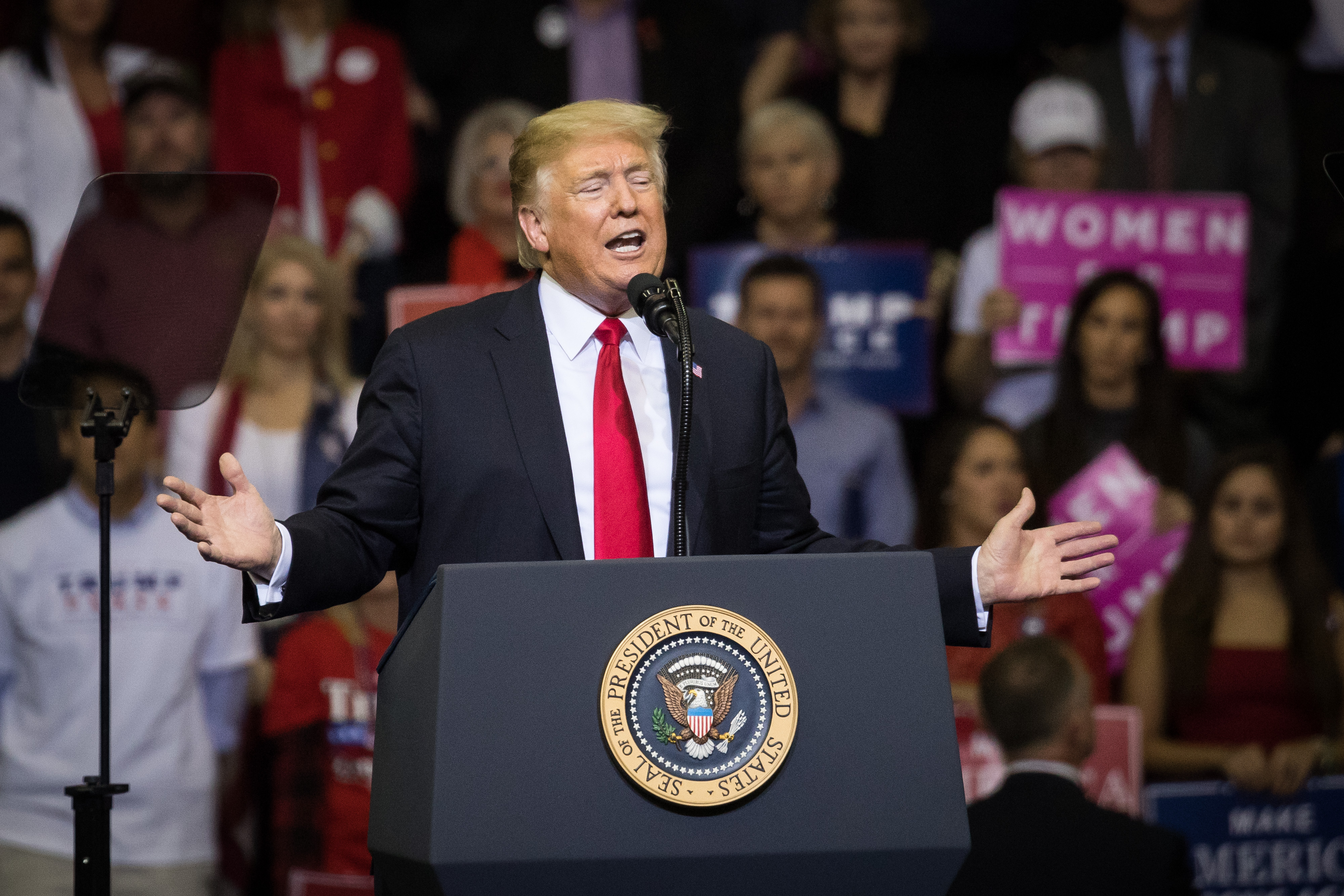 The report assesses the effects of socialism across different governments and in different forms ahead of a warning about the recent Democratic proposal of “Medicare for All.”

It warns, “Evidence on the productivity and effectiveness of single-payer systems suggests that ‘Medicare for All’ would reduce both short- and long-run longevity and health despite increasing somewhat the population with health insurance.” 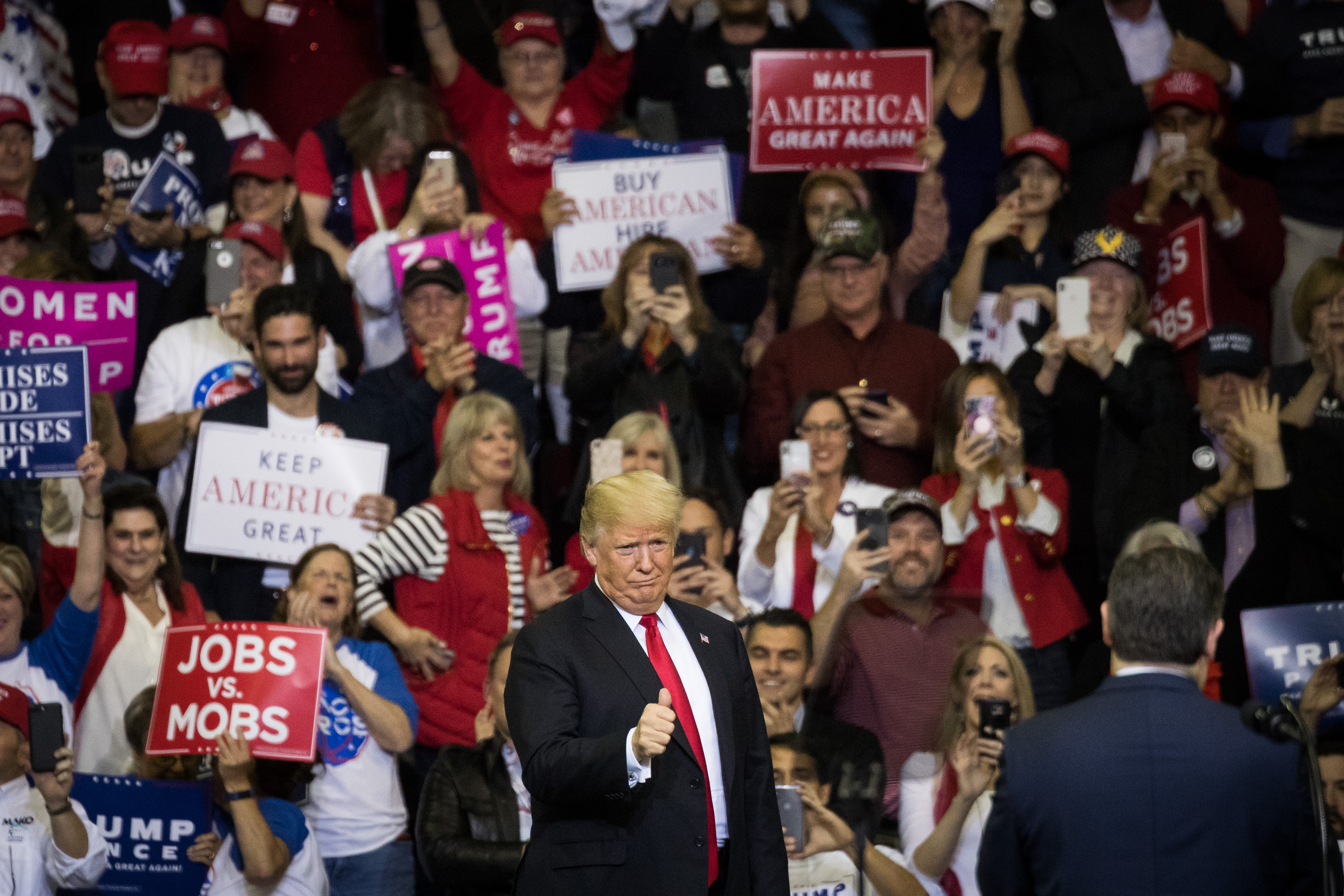 President Donald Trump has taken to excoriating “Medicare for All” on the campaign trail and even wrote a recent op-ed for USAToday focused on the subject.

“The truth is that the centrist Democratic Party is dead. The new Democrats are radical socialists who want to model America’s economy after Venezuela,” Trump wrote. “If Democrats win control of Congress this November, we will come dangerously closer to socialism in America. Government-run health care is just the beginning.”

Trump characterized Medicare for All “as single-payer health care system that eliminates all private and employer-based health care plans and would cost an astonishing $32.6 trillion during its first 10 years.”