“He’s acting, but he’s doing well, right? So maybe he won’t be so acting so long,” Trump told a crowd at the White House State Leadership Day Conference.

The president also directed Wheeler to work with Texas officials to expedite permits to dredge a harbor and allow large oil tankers access. Oil companies have tried to get the harbor dredged for years, and the sluggish approval process has cost the industry “millions.”

Signing off on the dredging permits could help Wheeler’s chances of being nominated to head the EPA, Trump added.

Wheeler took control of the EPA after former EPA Administrator Scott Pruitt resigned from the agency July 5. Pruitt cited “unrelenting attacks” against him and his family from the media and other organizations in a letter explaining his resignation.

In the months before Wheeler was given the reigns at the agency, pressure mounted for Pruitt to resign or for Trump to fire him. After a torrent of negative press, officials in the White House, including Chief of Staff John Kelly, began leaning on Trump to let Pruitt go. (RELATED: SOURCE:  Torrent Of Negative Press Scott Pruitt’s Career At EPA) 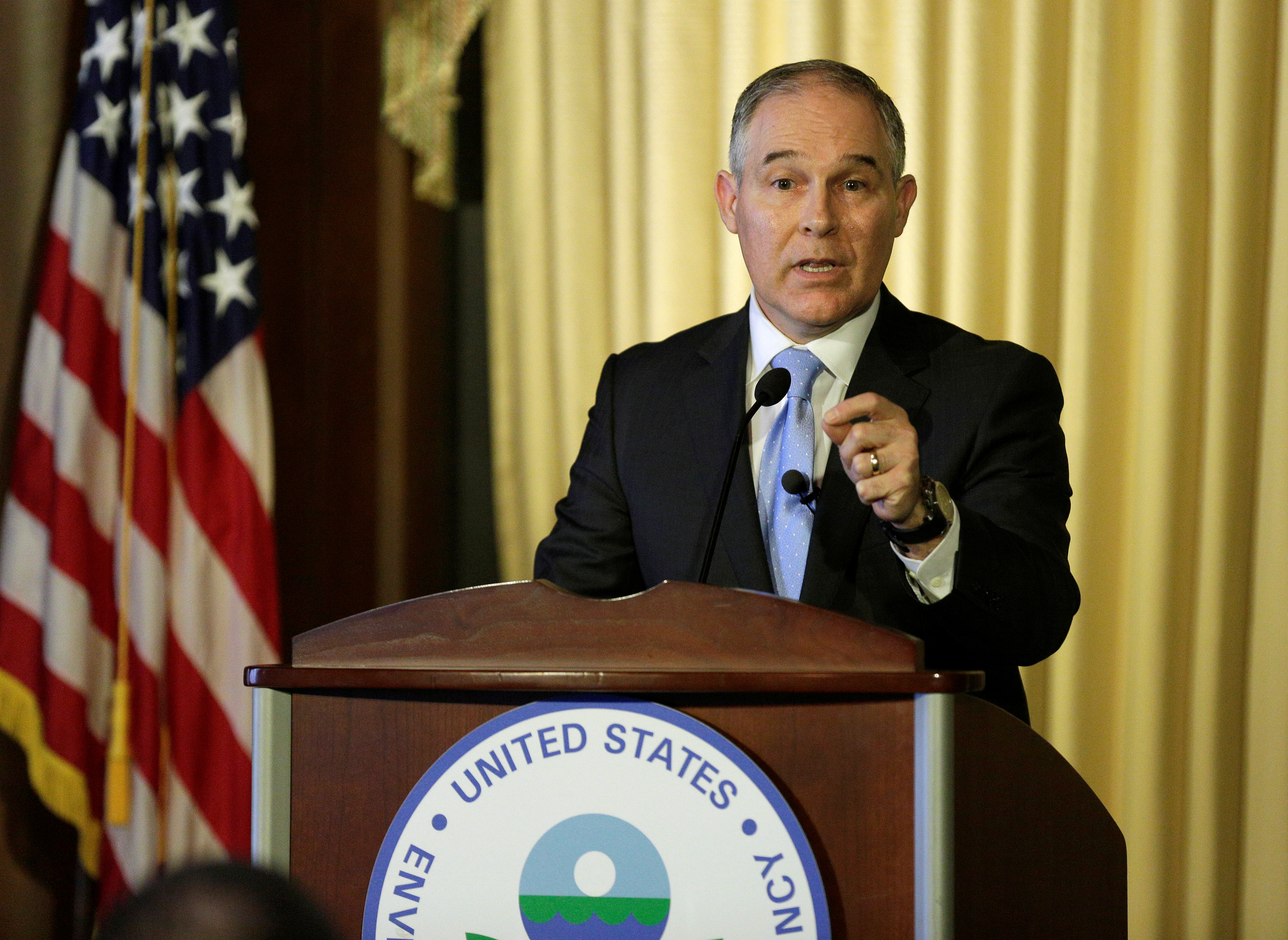 Wheeler’s tenure leading the EPA has seen a similar commitment to Trump’s deregulatory and pro-energy agenda as Pruitt, but without the type of negative press that surrounded the former administrator.

If nominated, Wheeler would have to go through another round of confirmation hearings in the Senate and receive a majority support to be installed as the next head of the EPA.