Canadian Prime Minister Justin Trudeau announced his government would impose taxes on carbon dioxide in six provinces that the central government deemed have not done enough to fight global warming.

“First, the federal tax is not revenue neutral, with only an estimated 90 per cent of total new revenues returned to taxpayers,” Elmira Aliakbari and Ashley Stedman, policy experts at the conservative Fraser Institute, wrote Tuesday.

Trudeau announced the carbon tax plan on Tuesday, saying it would be phased in throughout 2019. The tax will start at about $15 per ton of carbon dioxide emitted next year and increase to more than $38 per ton by 2022. (RELATED: Trump ‘Fundamentally Changed’ The Politics Of Global Warming, Author Says)

“Protecting the environment is a responsibility we all share,” Trudeau said when announcing his carbon tax plan. “That is why we are taking action to promote clean energy and growth in Canada. Together, and only together, we can make a real difference for our planet’s future.” 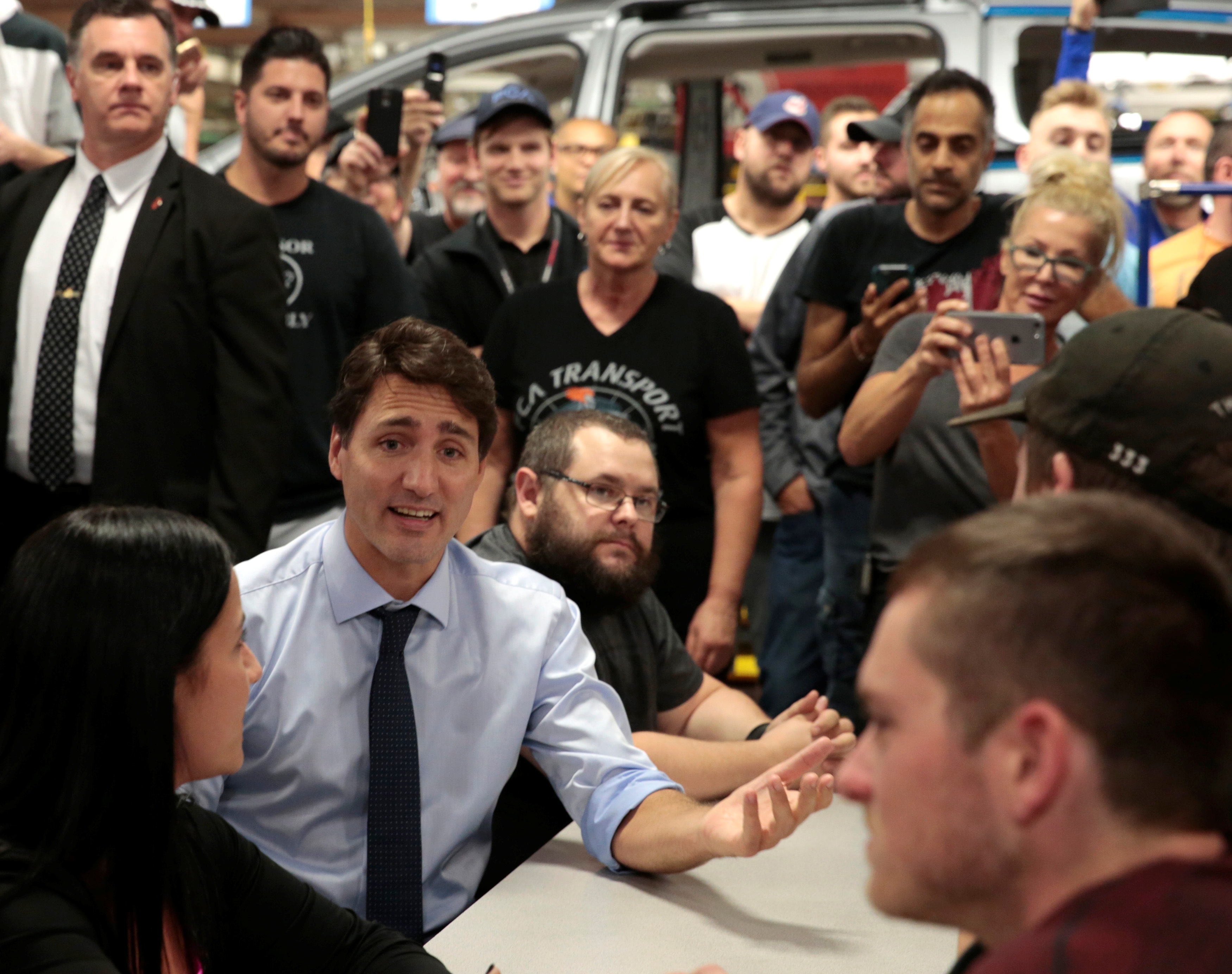 Trudeau’s government defended the new tax, saying 90 percent of the carbon tax revenue would be returned to Canadian families in the form of rebates. Officials said more than 70 percent of families would make more on rebates than they spend in increased energy costs.

However, Aliakbari and Stedman said Turdeau’s plan to levy a new tax without cutting regulations and lowering other taxes will only hurt the economy. Also, the government’s plan to return almost all the carbon tax to families in the form of rebates would do little to incentivize conservation.

“Indeed, it appears the government has chosen to use the new tax to further redistribute income, which will increase the costs of this tax to the economy,” Aliakbari and Stedman wrote in an op-ed.

Trudeau’s tax plan is expected raise energy prices for families in, say, Ontario about $564 on average annually in 2022, but the government will rebate them $600 on average. Many businesses, however, won’t get rebates and will pass those costs onto consumers that may not be accounted for in rebates.

“Properly designed and implemented carbon pricing can work to both improve the economy and better regulate GHG emissions,” Aliakbari and Stedman wrote. “Unfortunately, the plan announced on Tuesday by the federal government could very well make matters worse.” 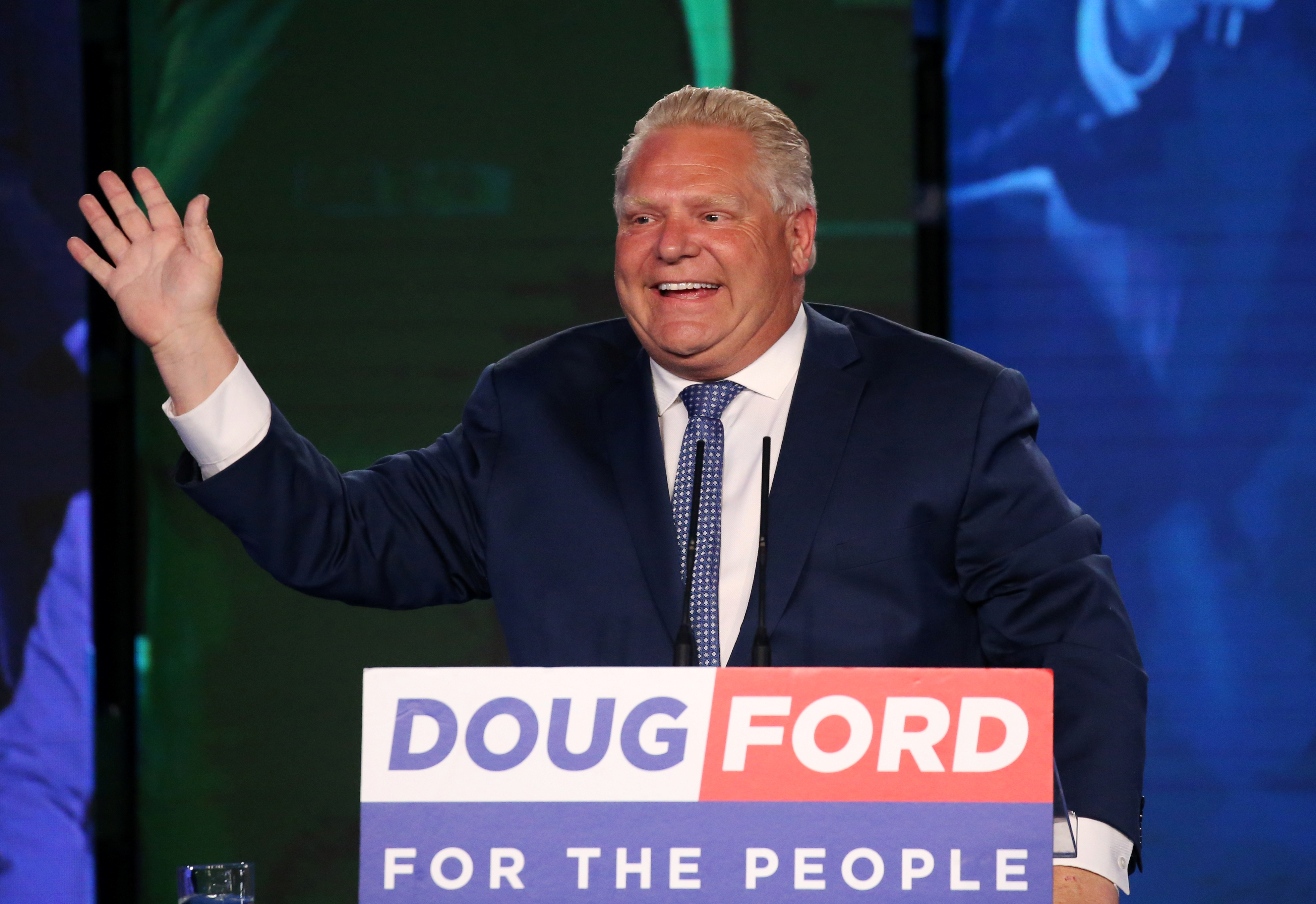 The carbon tax is set to take effect before Canadians head to the polls in 2019. Ontario Premier Doug Ford was swept into office on a wave of populist support earlier this year, including opposition to Trudeau’s carbon tax.

Other provinces could also fall into conservative hands, threatening Trudeau’s hold on power. Indeed, Trudeau scaled back his carbon tax ambitions in August by scaling back compliance for industries threatened by international competition.

Polling done over the summer found Canadians’ support for a federal carbon tax has waned since Trudeau took office with 64 percent saying provinces, not the central government, should decide whether or not emissions should be taxed.

Ford joined Saskatchewan’s legal challenge to the carbon tax, which applies to Canadian provinces that don’t go above and beyond the federal “backstop” price on emissions. British Columbia has been cited as an example for how a carbon tax could be beneficial. 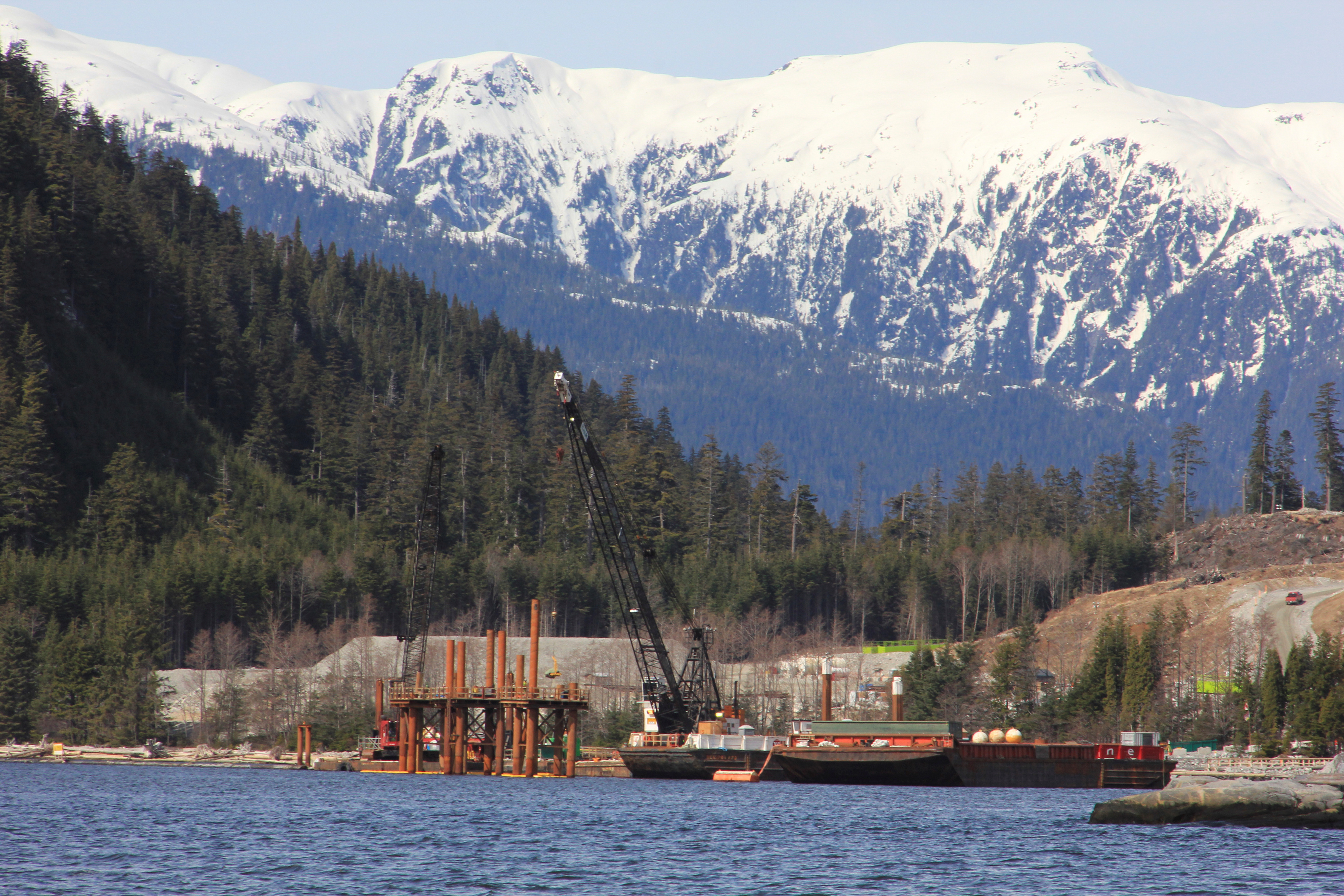 Cranes work in the water at the Kitimat LNG site near Kitimat, in northwestern British Columbia on April 13, 2014. REUTERS/Julie Gordon/File Photo.

“This has existed in British Columbia for well over a decade,” Minister of Intergovernmental Affairs Dominic LeBlanc told CBC News on Tuesday, adding the region’s economy has performed well.

However, British Columbia’s latest figures show carbon dioxide emissions have risen, not declined as government officials expected. The liberal provincial government is not on track to meet its global warming goals, despite a nearly $27 per ton emissions tax.