The University of Vermont voted to remove the name of a former university president off a campus building due to his support for the eugenics movement that led to the involuntary sterilization of women, French Canadians and American Indians.

“We reached our recommendation based primarily on the fact that Bailey’s active involvement as president of the University in supporting and promoting the Eugenics Survey of Vermont is fundamentally at odds with the University’s mission,” Ron Lumbra, the committee’s chair and trustee, said, according to UVM Today on Thursday. “We also considered Bailey’s mismanagement of University financial resources.”

Bailey formed the Eugenics Survey Advisory Committee, according to UVM documents. He served in name only. (RELATED: San Francisco Is Removing Statue That Shows Founding Of California Over Racism Concerns)

The Eugenic Survey of Vermont did research, created “pedigrees of Vermont families it considered degenerate,” and educated Vermonters about sterilization as a solution to get rid of the “unfit,” according to UVM documents. 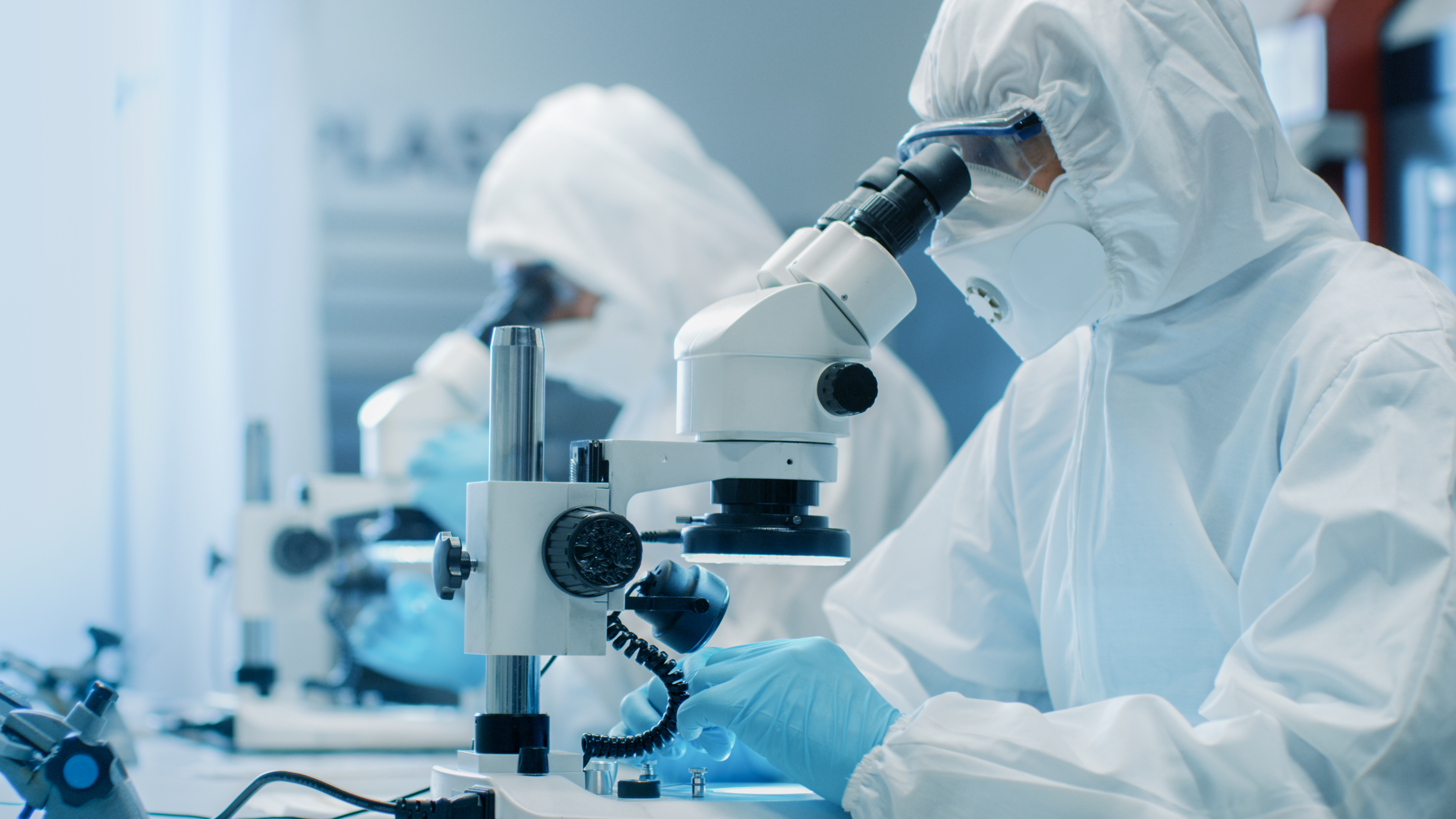 The University of Vermont voted to remove the name of a former university president off a campus building due to his support for the eugenics movement that led to the involuntary sterilization of women, French Canadians and American Indians. SHUTTERSTOCK/Gorodenkoff

The eugenics movement in the 1920s and 1930s led to the “involuntary sterilizations of poor women, darker-skinned French Canadians and Native Americans,” UVM Today reported.

Vermont passed a sterilization law in 1931 and was the 29th state to have such a law. The law went after “imbeciles,” “idiots” and the “insane” who were either in state institutions or resided in the state, according to the document. Around 200 people were sterilized between 1931 and 1941.

Over 100 UVM faculty signed a petition to remove Bailey’s name from the library. The library will be renamed to David W. Howe Memorial Library, UVM Today reported.

Howe was a publisher for the Burlington Free Press and an alumnus of the university, according to the AP.

Enrollment at the university grew under his tenure, according to a report form the UVM’s Office of the Board of Trustees.

“[Bailey] also is credited with expanding educational access to students, including women, as well as keeping the University financially afloat during the difficult years of the Great Depression,” the report said. “These aspects of his legacy formed the basis for a proposal by a group of alumni to burnish his tarnished legacy with respect to financial issues, and name the new library for Bailey, approved by the Board of Trustees in 1959.”