Democratic Rep. Beto O’Rourke previously used his elected position to push through a real estate deal that would benefit his own family to the detriment of his constituency, despite running on a platform against special interest in politics, according to The New York Times.

While O’Rourke was an El Paso city councilman in the mid-2000s, he voted to approve the redevelopment of an El Paso barrio into a retail destination with shops and restaurants. The project would use eminent domain to take hundreds of homes away from many of low-income El Pasoans and the proposal angered many constituents, reported The New York Times.

The redevelopment project was proposed by billionaire real estate investor William Sanders in 2006 — O’Rourke married Sanders’ daughter Amy only a year prior in 2005. 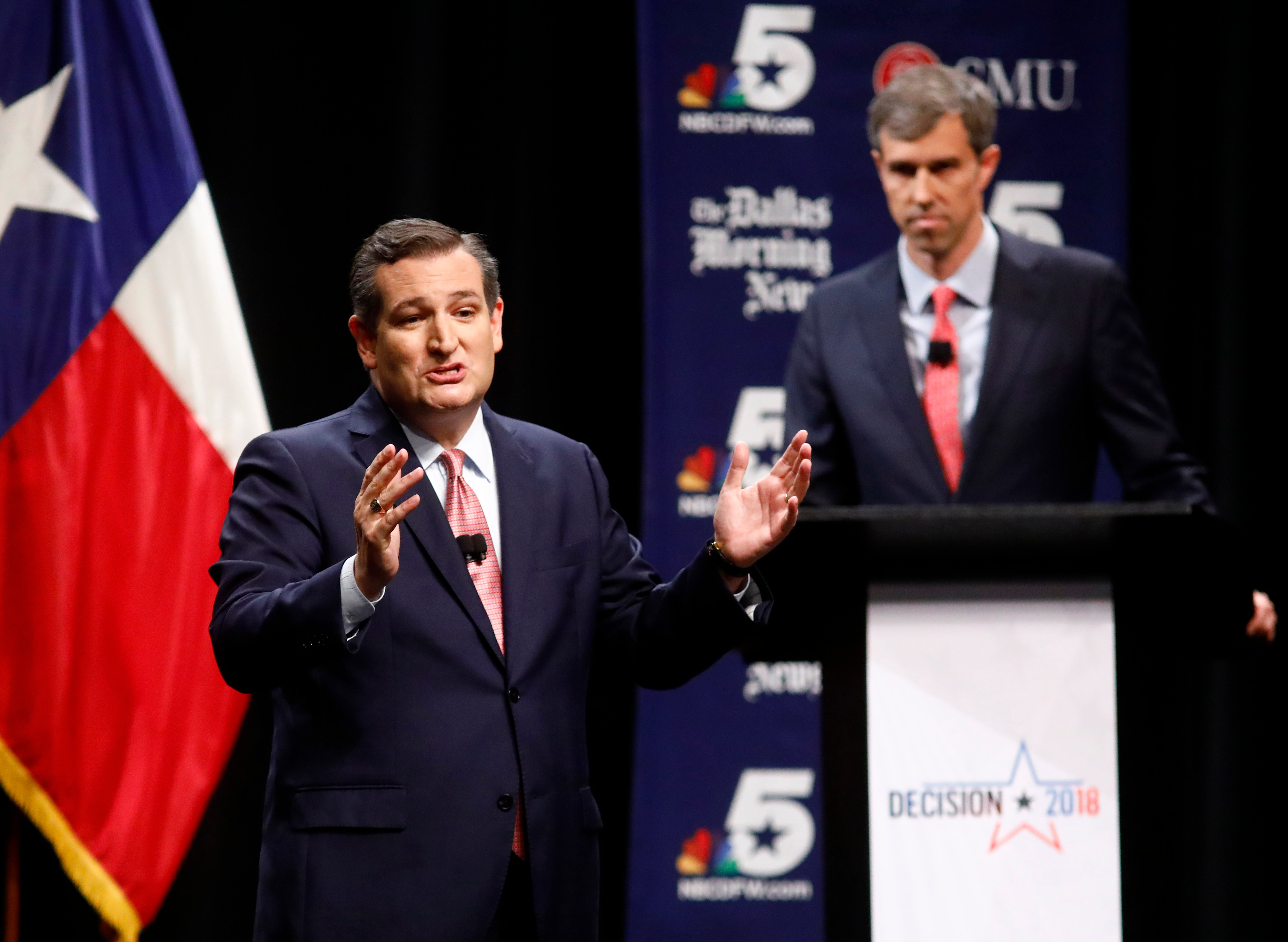 Despite the conflict of interest and wishes of the barrio residents, whose area he represented in city council, O’Rourke voted multiple times to advance the redevelopment project. O’Rourke would continue to defend his decision for years and was consequently viewed as “siding with the moneyed elite against angry barrio residents, small business owners and even the Jesuit priests who ministered to the immigrant community at Sacred Heart Church,” according to NYT.

Moreover, the city of El Paso funded a branding study that resulted in the implication that barrio residents were perceived as “dirty” and “lazy” and local historian, David Dorado Romo explained to The Times that the situation reignited a deep-rooted racial and class-based divide in El Paso. (RELATED: Beto Campaign Sued For Allegedly Sending Unsolicited Text Messages)

“Mr. O’Rourke was basically the pretty face of this very ugly plan against our most vulnerable neighborhoods,” Romo said.

Republican Sen. Ted Cruz brought attention to the issue in September by releasing a campaign ad with footage of a city council meetings.

“We feel betrayed and we feel sad,” a barrio resident said to O’Rourke during a council meeting in 2006. “Especially with Mr. Beto because we supported him not one time but twice … we supported him.”