President Donald Trump mocked former Democratic Senate Majority Leader Harry Reid’s support of an end to birthright citizenship for illegal immigrants by highlighting one of his past videos, in a Wednesday tweet.

Harry Reid, when he was sane, agreed with us on Birthright Citizenship! pic.twitter.com/ypiE1QWKag

Reid introduced the Immigration Stabilization Act in 1993, which would have revoked birthright citizenship for illegal immigrants. Reid stressed at the time that he intended to remove the “incentive for pregnant alien women to enter the United States illegally, often at risk to mother and child, for the purpose of acquiring citizenship for the child and accompanying federal financial benefits.” 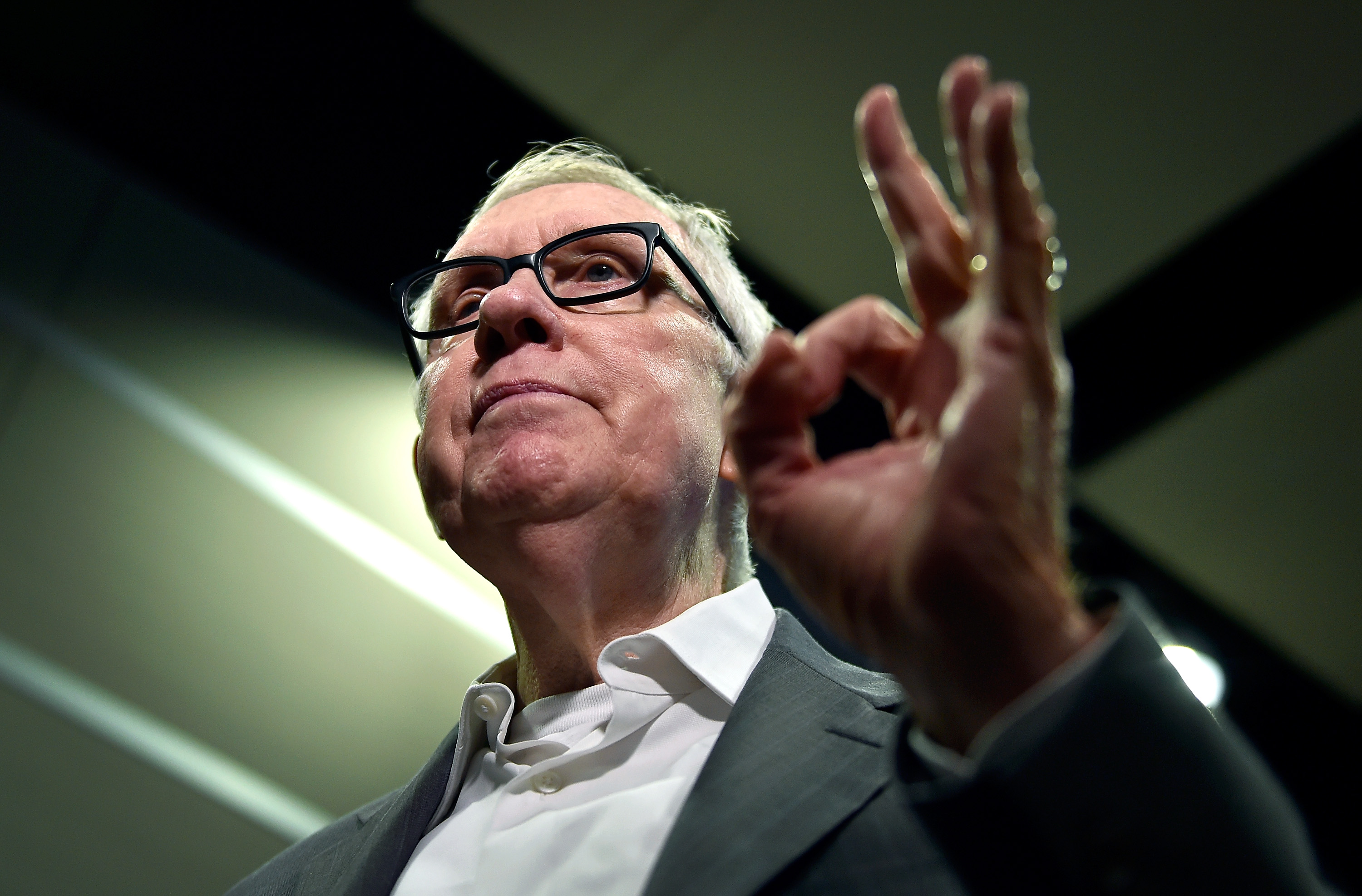 Reid later retracted his support of an end to birthright citizenship and issued a statement criticizing Trump for including his name.

Harry Reid, undergoing cancer treatment, issues statement about his past “mistake” on birthright citizenship. “In 1993, around the time Donald Trump was gobbling up tax-free inheritance money from his wealthy father and driving several companies into bankruptcy, I made a mistake” pic.twitter.com/vmZwelsBhS

Trump told Axios Monday evening he will issue a future executive order to end birthright citizenship for illegal immigrants and some other non-citizens, adding “it was always told to me that you needed a constitutional amendment. Guess what? You don’t.” 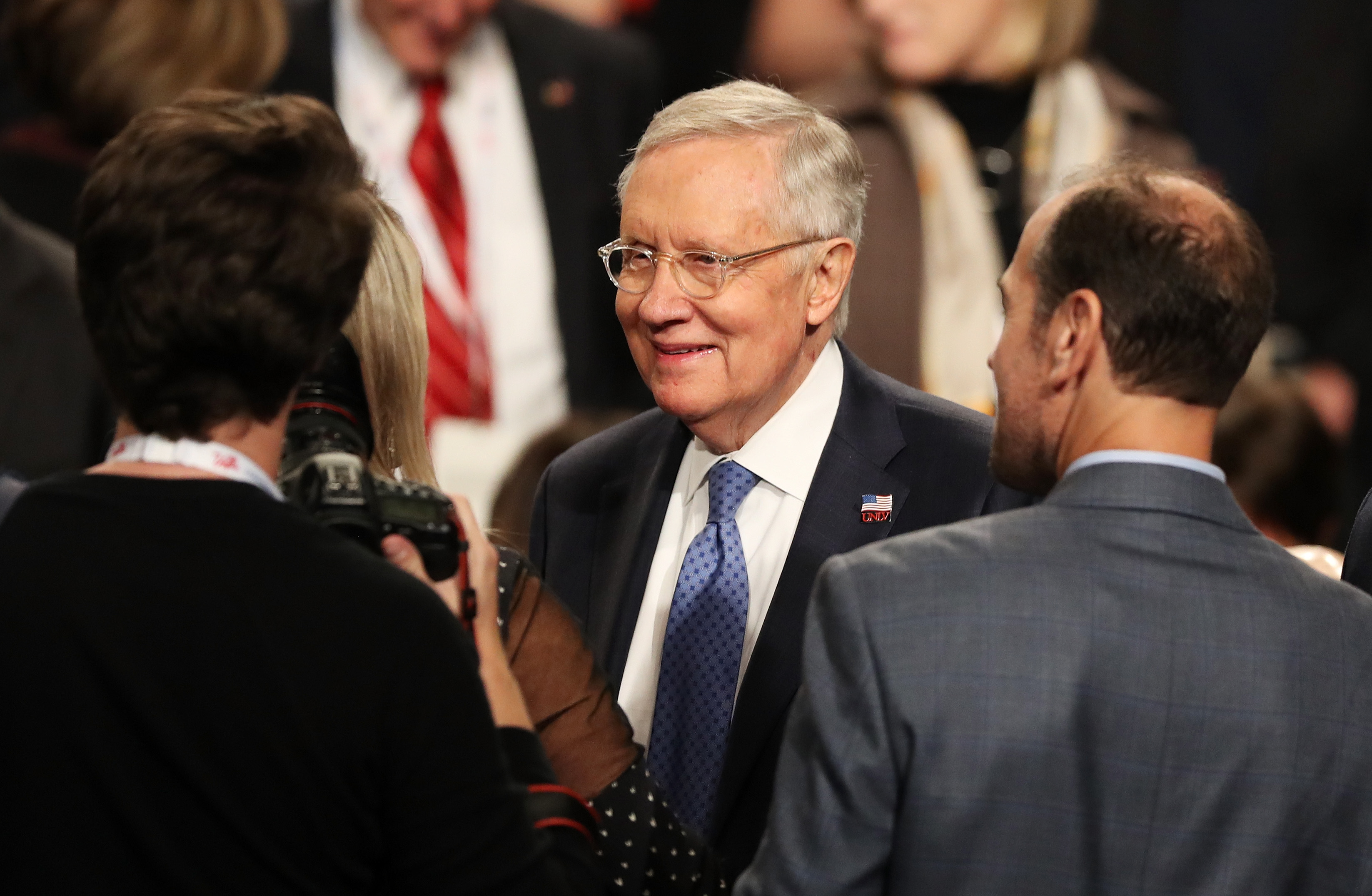 “We’re the only country in the world where a person comes in and has a baby, and the baby is essentially a citizen of the United States … with all of those benefits,” Trump continued. The president’s expected executive order is certain to spark a high stakes legal battle, which is likely to make it all the way to the Supreme Court.

Birthright citizenship stems from the 14th Amendment of the Constitution which states that “all persons born or naturalized in the United States, and subject to the jurisdiction thereof, are citizens of the United States and of the State wherein they reside.”