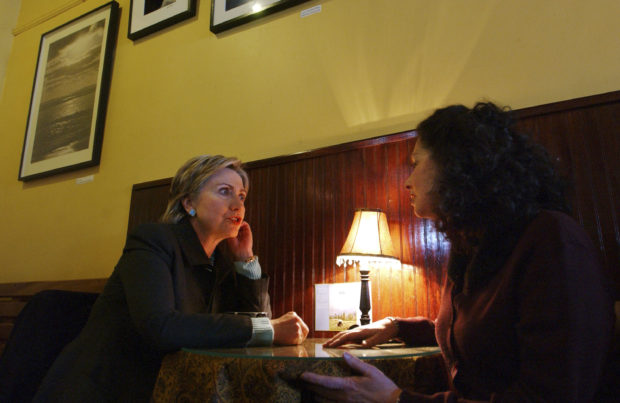 Sununu was long considered a shoo-in in the gubernatorial race, despite a recent poll which showed him neck-and-neck with his opponent, Molly Kelly.

NEW: After voting at Newfields town hall, GOP @GovChrisSununu
tells me “we feel very confident. It’s not just going to be a win, it’s going to be a big win, not just for us but for Republicans across the state.” #nhpolitics #nhgov #2018MidtermElections #Elections2018 pic.twitter.com/6usrZlcAjT

“We had two very separate approaches,” Gov. Sununu said, contrasting himself with his opponent. “Ours was very positive and that’s how we started. That’s how we’re going to finish.”

“My opponent talks about the negativity of Washington. All those attack ads, nonstop. I don’t think anybody likes to see those kind of attack ads. It doesn’t say what you’re going to do for the state.” 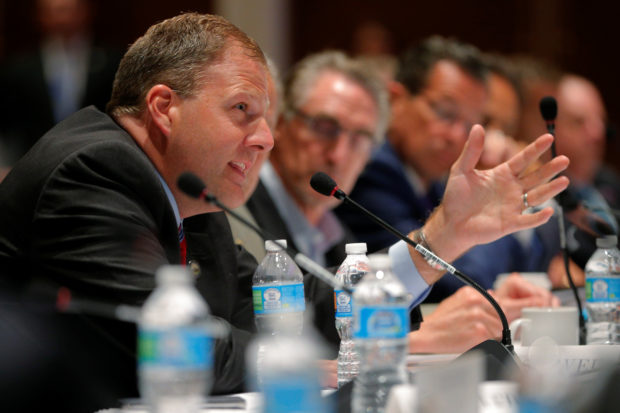 At 44 years old, Sununu is the youngest governor in the history of New Hampshire. He is the son of former NH Gov. John Sununu, who was also the White House Chief of Staff under President George H.W. Bush.