A number of midwest states voted to legalize recreational and medicinal marijuana Tuesday, signaling a shift in the region.

Michigan residents voted 57.5 percent to 42.5 percent to pass Proposal 1 which legalizes possession and recreational use of marijuana, according to CNN. The proposal’s passage also means the state will subject marijuana sales to a 10 percent tax. The measure will likely take effect in early December. Michigan’s Department of Licensing and Regulatory Affairs and its state legislature will determine when businesses may begin selling the drug.

The vote comes after the state passed a ballot to approve medicinal marijuana in 2008.

“Troopers that work along the state line are very cognizant of what’s going on up north,” said Indiana State Police Sgt. Ron Galaviz, according to The Associated Press. “We know some of our citizens are going to go over to Michigan to partake … [but] we’ll enforce our laws as written,” Galaviz said. Marijuana use in Indiana is not legal.

Voters in North Dakota, however, voted against adopting Measure 3 which would have legalized recreational marijuana use for people 21-years-old and above as well as expunged the records of all persons who’d previously been convicted for using the drug. 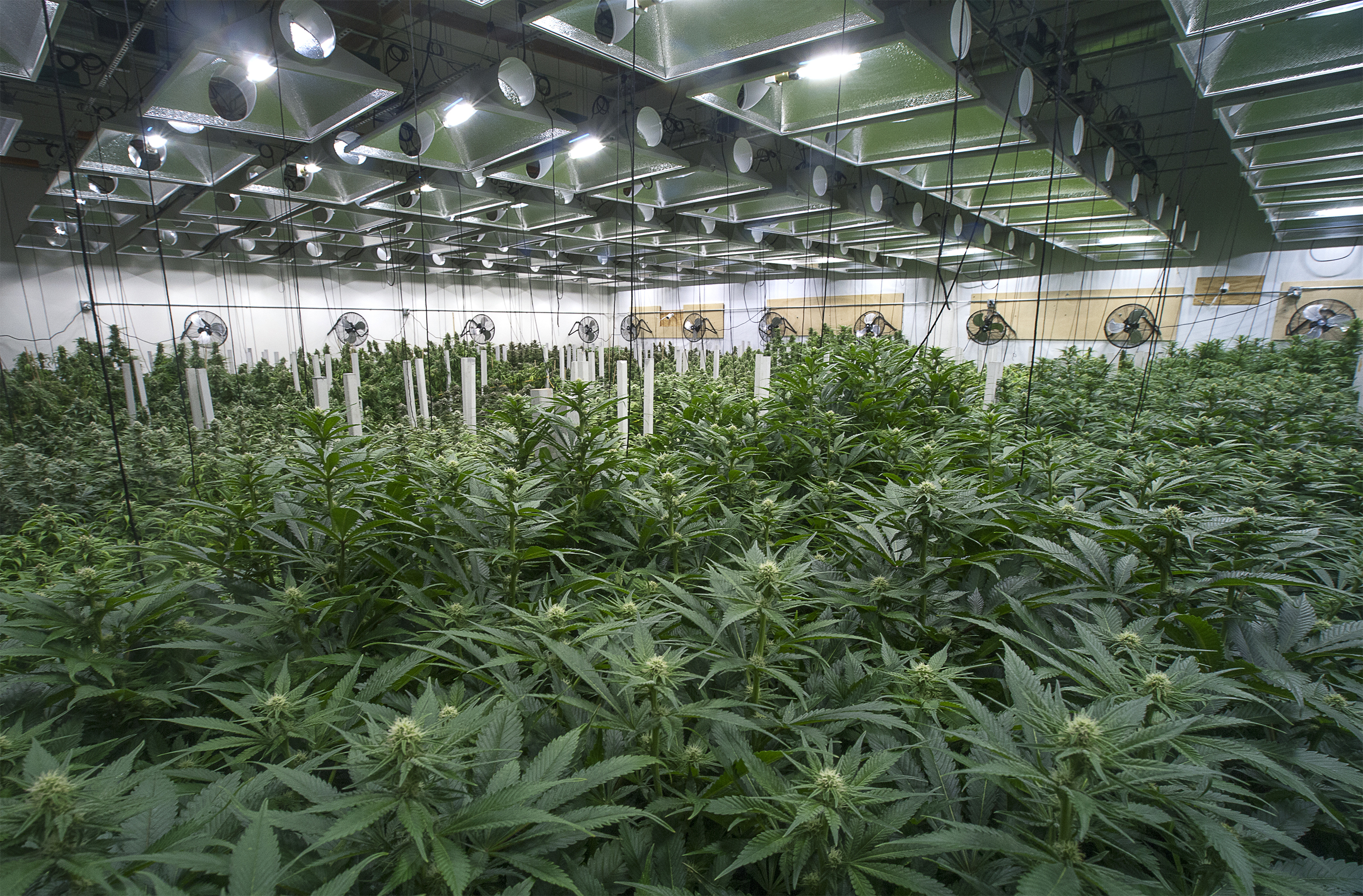 Utah residents voted yes on Proposition 2 allowing medicinal marijuana use in the state. The measure permits patients to acquire the drug for medicinal use, and allows individuals in certain circumstances to grow six marijuana plants. The vote comes after those in support and opposition to the measure compromised to finalize the proposed legislation Oct. 3. (RELATED: Chronic Pain Sufferers Now Have Access To Medical Marijuana In Illinois)

Mormon church leaders in Utah initially opposed the proposition, but cautiously conceded support for the legalization of medical marijuana on the premise that medical dispensaries won’t be abused. Fifty-five percent of Utah residents identify as Mormon, according to the Pew Research Center.

Utah has the youngest population of any U.S. state, and Democratic Senate candidate Jenny Wilson hoped the demographic would turnout to vote for her. Wilson supported Proposition 2 while her opponent and victor, Mitt Romney, opposed the measure.

“This motivates young people because it’s a question of freedom, of justice,” Sen. Brian Schatz of Hawaii said ahead of Tuesday’s midterms, pointing to the Democrats’ efforts to mobilize young liberal voters with ballot initiatives legalizing marijuana, The Washington Post reported.

Missouri residents voted 65.3 percent to 34.7 percent for Amendment 2 to legalize medicinal marijuana Tuesday, joining a majority of U.S. states that allow residents to use marijuana for medicinal purposes. The state will tax marijuana at four percent and spend the collected revenue on healthcare services for veterans, according to BallotPedia.

Leading up to the midterms, Missouri Democratic Sen. Claire McCaskill sought to mobilize young voters, a majority of whom support legalizing marijuana, according to The Washington Examiner. Her efforts were unsuccessful and she was beaten Tuesday night by Republican Senate candidate Josh Hawley, 52.1 percent to 44.8 percent. 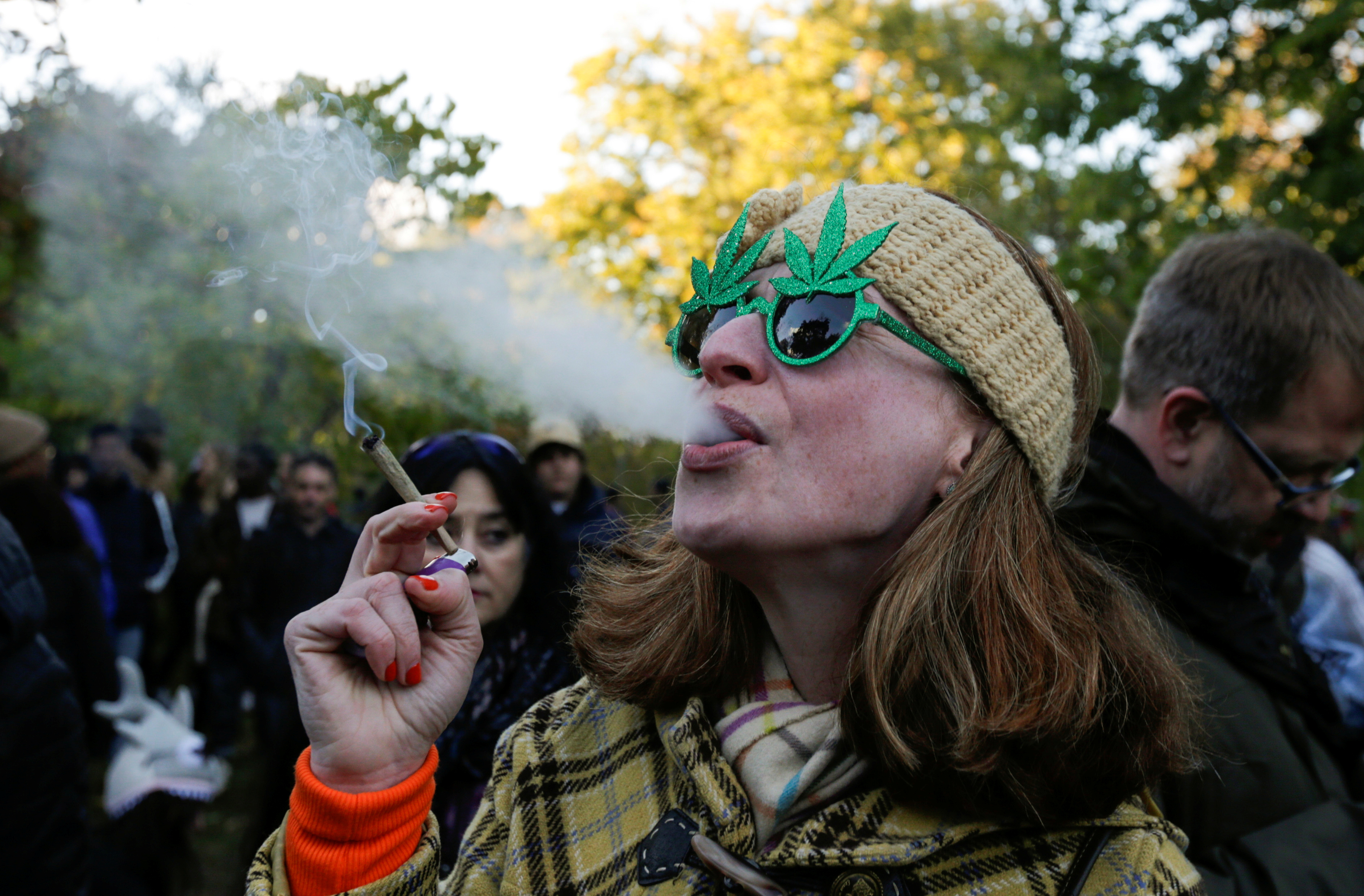 Sixty-two percent of Americans think marijuana should be legalized, according to an October Pew Research Center poll.