A three-judge panel ruled Wednesday that Maryland officials violated the Constitution when they redrew the boundaries of the state’s 6th Congressional District to favor Democrats.

The unanimous decision requires state officials to draw new district lines for the 6th and 8th Districts by the 2020 election.

“With this unanimous ruling, the federal court is confirming what we in Maryland have known for a long time — that we have the most gerrymandered districts in the country, they were drawn this way for partisan reasons, and they violate Marylanders’ constitutional rights,” said GOP Gov. Larry Hogan, fresh off a convincing victory in his bid for a second term.

An earlier iteration of the case reached the U.S. Supreme Court on March 28, as the justices weighed several other constitutional challenges to partisan gerrymandering. Ultimately, the high court was unable to resolve those weighty questions, and returned the cases to lower courts for further proceedings of procedural and jurisdictional grounds.

The 6th District encompasses the western, conservative stretches of Maryland, then runs south to encompass the Washington, D.C., suburbs. After the 2010 census, Maryland Democrats recalibrated the district to fold in tens of thousands of D.C. area voters in a bid to oust former GOP Rep. Roscoe Bartlett, the longtime incumbent.

The gambit worked — Bartlett lost the race by 20 points, having held the seat without serious opposition since 1992. 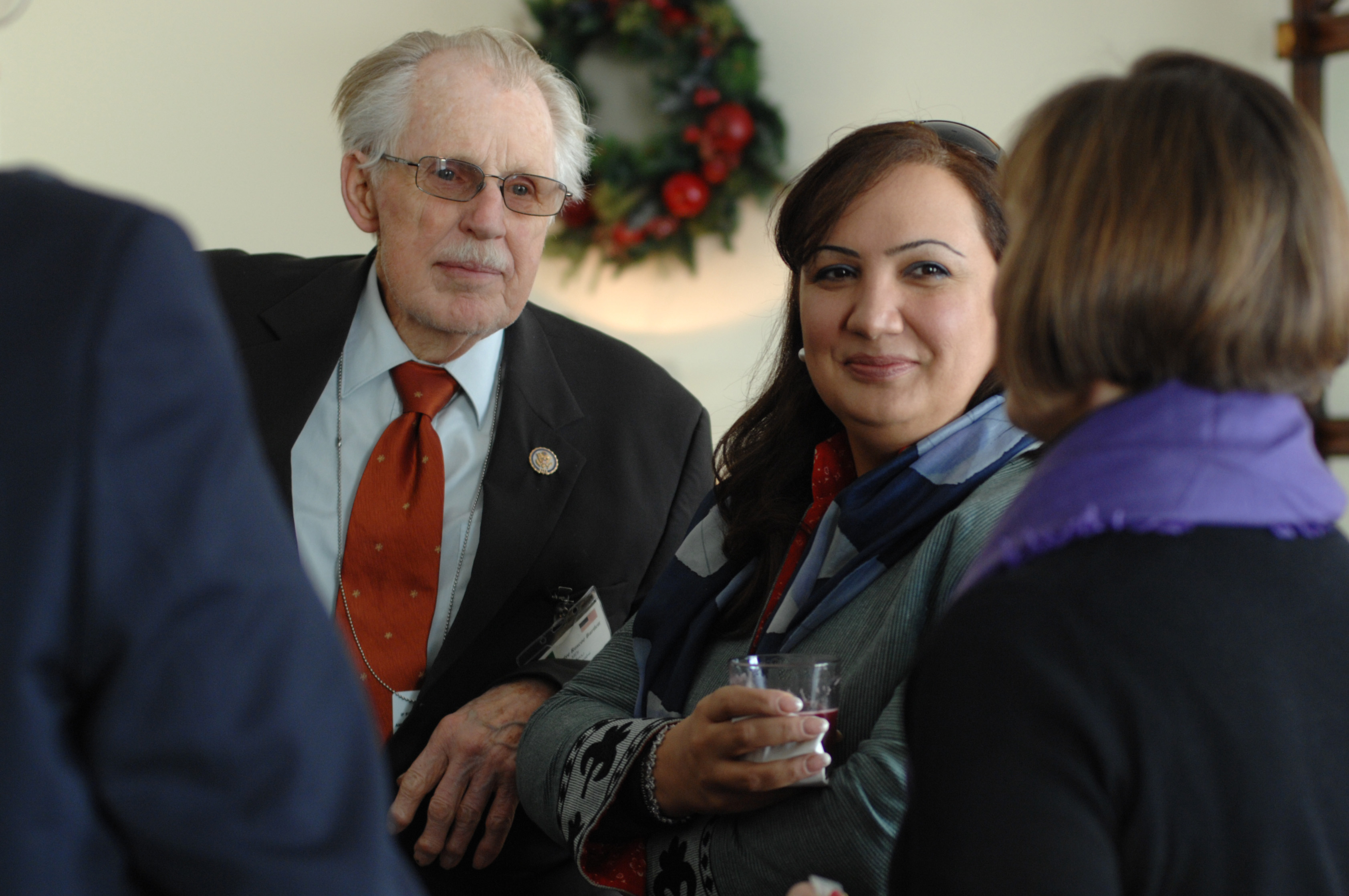 A coalition of Republican voters challenged the district lines, arguing they were drawn to punish west Maryland voters for the historic support of GOP candidates. That sort of retaliation, they argued, is forbidden by the First Amendment. (RELATED: Trump Administration Returns To Supreme Court Seeking End To DACA)

Judge Paul Niemeyer agreed. Writing the primary opinion for the three-judge panel, Niemeyer explained the state had violated their rights of representation and free association, noting the case’s record “is replete with direct evidence of this precise purpose.”

Courts do permit some degree of partisanship during the redistricting process, but the question of when politicization becomes excessive, how undue partisanship is identified, and what, if anything, courts should do about it has divided judges across the country.

An appeal of Wednesday’s ruling would proceed directly to the Supreme Court, should Maryland Attorney General Brian Frosh, a Democrat, contest the decision.

1
Farrakhan Accuses Fauci And Bill Gates Of Plotting To 'Depopulate The Earth' With Coronavirus Vaccine
US
2
'It's Over': Atlanta Mayor Says Protesters Should Clear Out After 8-Year-Old Girl Shot And Killed
US
3
Here's How Dem Candidates Who Supported Ocasio-Cortez's Green New Deal Are Faring In The Primaries
Elections
4
Black Lives Matter Totally Shuts Down Nation’s Capital On Independence Day
US
5
With Canada Day Celebrations Cancelled, Thousands Blanket Ottawa Streets To Protest Trudeau Government ‘Corruption’
World