A Mexican national charged with killing three people in Missouri in early November was released from a New Jersey county jail in 2017, despite being the subject of an active immigration detention request, federal authorities said Friday.

Luis Perez, 23, allegedly killed two of his ex-roommates in Springfield, Missouri, on Nov. 1 and then, a day later, shot and killed a woman who had accompanied him to the first two murders.

Perez had been kicked out of his apartment by the roommates, Steven Marler, 38, and Aaron Hampton, 23, The Associated Press reported, citing a Springfield police probable cause affidavit. The charging documents further stated the Perez was a recent arrival to Missouri and that his immigration status was in question.

Immigration and Customs Enforcement (ICE) confirmed Perez’s illegal status in a statement Friday and added that he had previously been released by authorities in Middlesex County, New Jersey, despite a detainer request.

“Luis Rodrigo Perez was being held at Middlesex County Jail in December of last year on domestic violence charges,” the agency said. “ICE issued a detainer and requested notification prior to his release, so that he may be taken into ICE custody and placed in removal proceedings. In accordance with their local policy, Middlesex County Jail did not honor the detainer, did not notify ICE upon completion of the criminal proceedings, and released Perez into the community.”

Middlesex County is located in central New Jersey, just southeast of New York’s Staten Island. It was one of several jurisdictions nationwide the Justice Department warned in 2017 to follow immigration law or risk losing out on federal law enforcement grants.

ICE arrested 37 people in July during an immigration fugitive operation in Middlesex County. It found that 16 of those suspects had been released from the Middlesex County Jail even though they were wanted on detainers. (RELATED: EXCLUSIVE: ICE Says Oregon County Released Illegal Alien Despite Detainer — 7 Months Later, He Allegedly Killed His Wife) 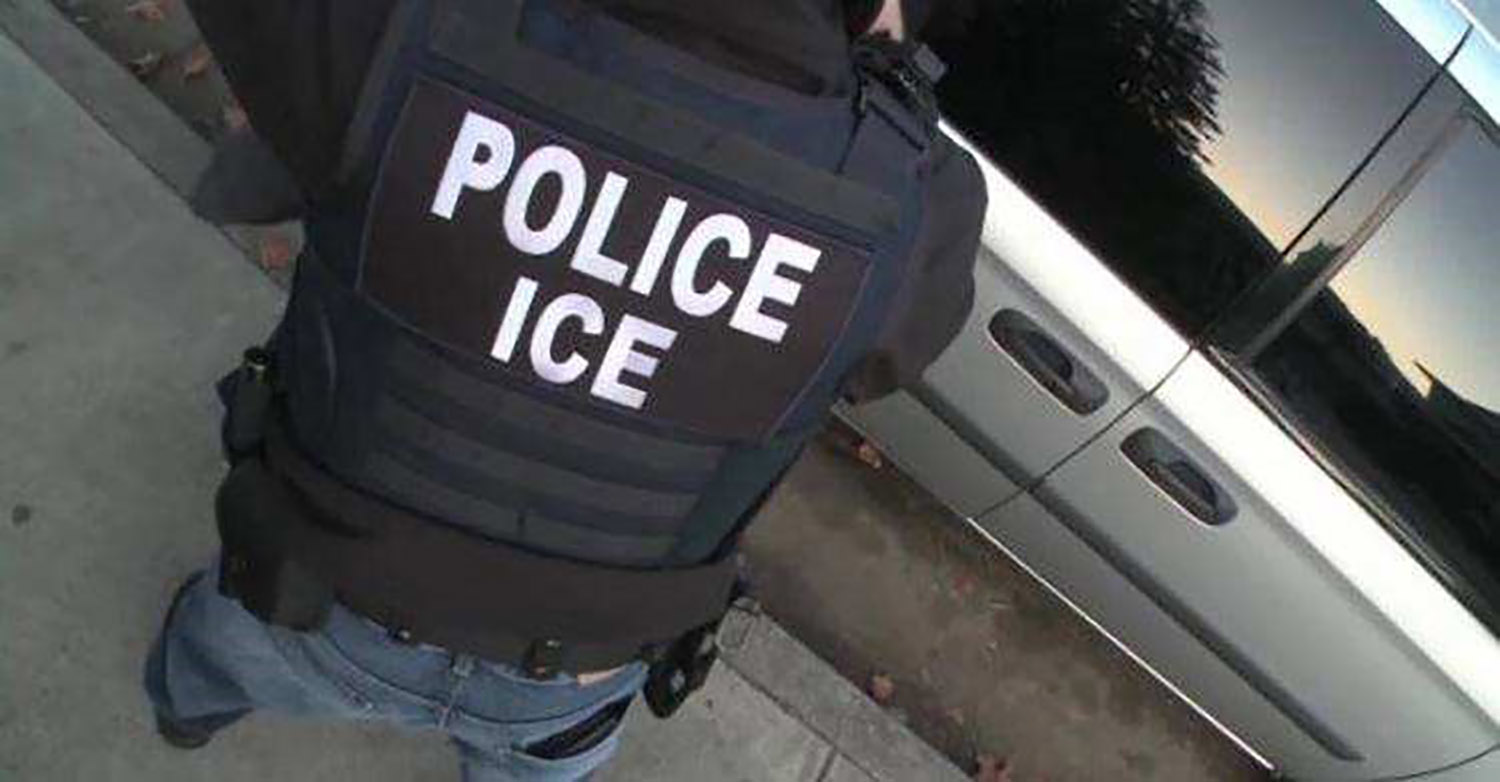 John Tsoukaris, the field office director of ICE’s enforcement and removal division in Newark, New Jersey, said the agency has “tried unsuccessfully” to persuade Middlesex County to notify the agency when criminal aliens are about to be released from jail.

“In this most recent case, Perez had a violent history, but despite that, the detainer was not honored,” he said in a statement. “We hope that this tragic turn of events forces Middlesex to reconsider its policy and that the local elected officials stop protecting criminal aliens.”