A conservative legal defense organization claiming a California professor was fired for promoting his “dangerous” conservative views on marriage, gender roles and sexual orientation helped him emerge victorious after a two-year legal battle.

Eric Thompson, who was a sociology professor at Moreno Valley College since 2005, brought conservative views into class discussions to challenge students to defend their stances, Pacific Justice Institute (PJI) wrote in a press release Thursday. 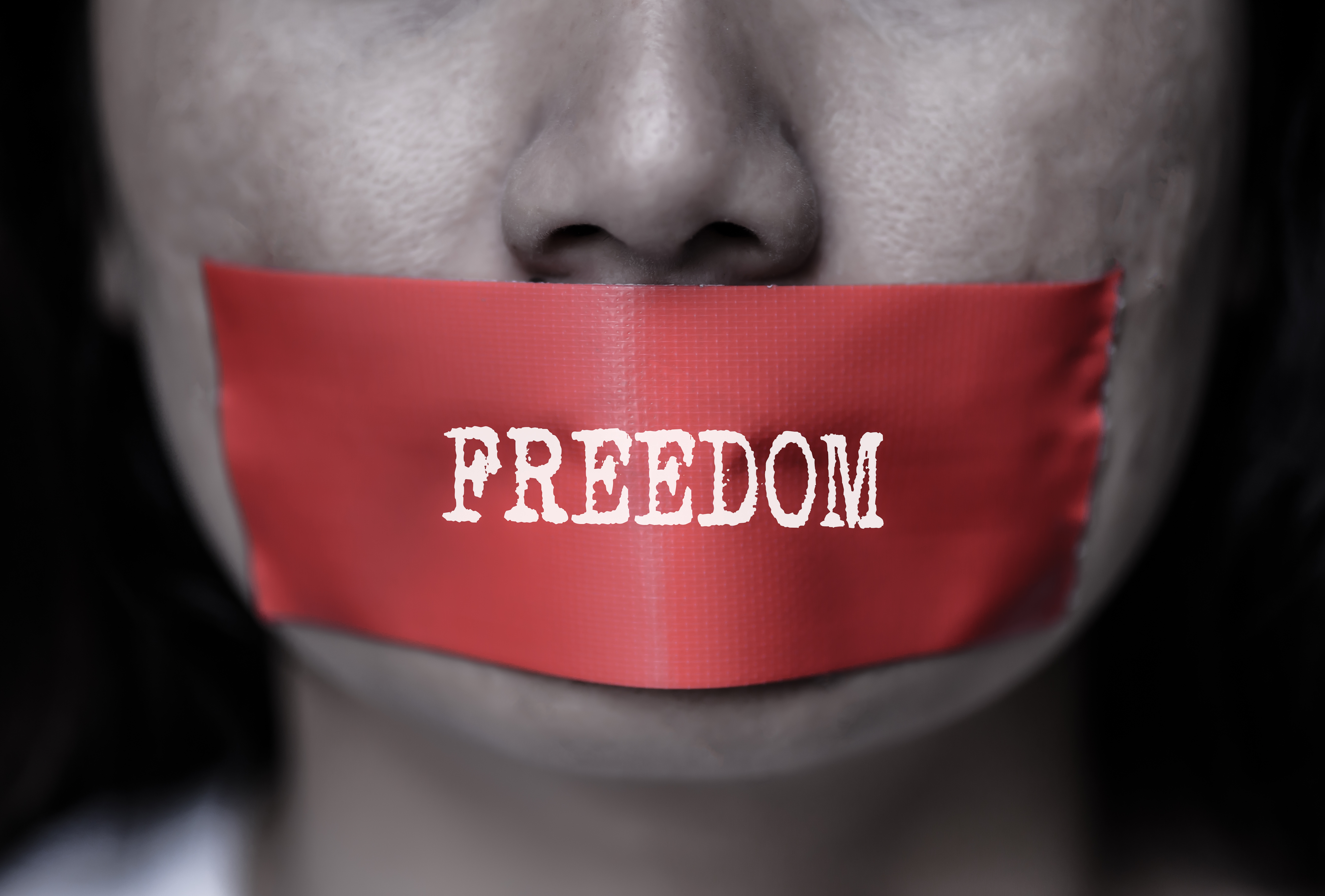 “Several students and colleagues considered Thompson’s apparent validation of non-liberal views to be ‘harassment’ and ‘dangerous,'” PJI wrote. “Instead of promoting academic freedom and critical thinking skills, the community college swiftly terminated Thompson’s employment due to the ‘immoral’ nature of his discussions.”

PJI is a legal defense organization that focuses on religious freedom and parental rights along with other civil liberties, according to the group’s website.

“The atrocious silencing of this professor, who merely offered a well-balanced presentation of conservative and Bible-based thoughts with prevalent social science teachings, had to be challenged,” PJI President Brad Dacus said in the news release. “How many other voices of reason are being squelched in academic institutions by the far-left?”

Moreno Valley is about 64 miles east of Los Angeles.

Moreno Valley College and PJI did not immediately respond to The Daily Caller News Foundation’s request for comment.