Santee Cooper asked South Carolina Circuit Court Judge John C. Hayes to dismiss a slew of ratepayer lawsuits filed against the utility. The company’s customers are accusing it of hiking rates and punishing ratepayers over the utility’s mismanagement. Hayes has allowed the lawsuits to move forward to trial. (RELATED: Major South Carolina Nuclear Project Goes Under)

Santee Cooper is also in a battle with state regulators over who, either the company or its customers, should be responsible for covering the cost of the botched V.C. Summer nuclear project, South Carolina’s The Post and Courier reported.

Santee Cooper hiked energy rates on its more than 700,000 customers several times over the course of the project to pay for mounting costs and delays.

SCANA Corporation, which owns Santee Cooper, ditched the V.C. Summer nuclear project in 2017 after its partner on the project, Westinghouse Electric Co., announced bankruptcy, in part because of the project’s escalating costs. State regulators signed a deal in 2016 with SCANA that allowed Santee Cooper to hike energy rates one last time to pay for the project’s cost overruns and, in return, Westinghouse would agree to take on all risk if the project went under, according to The Post and Courier. 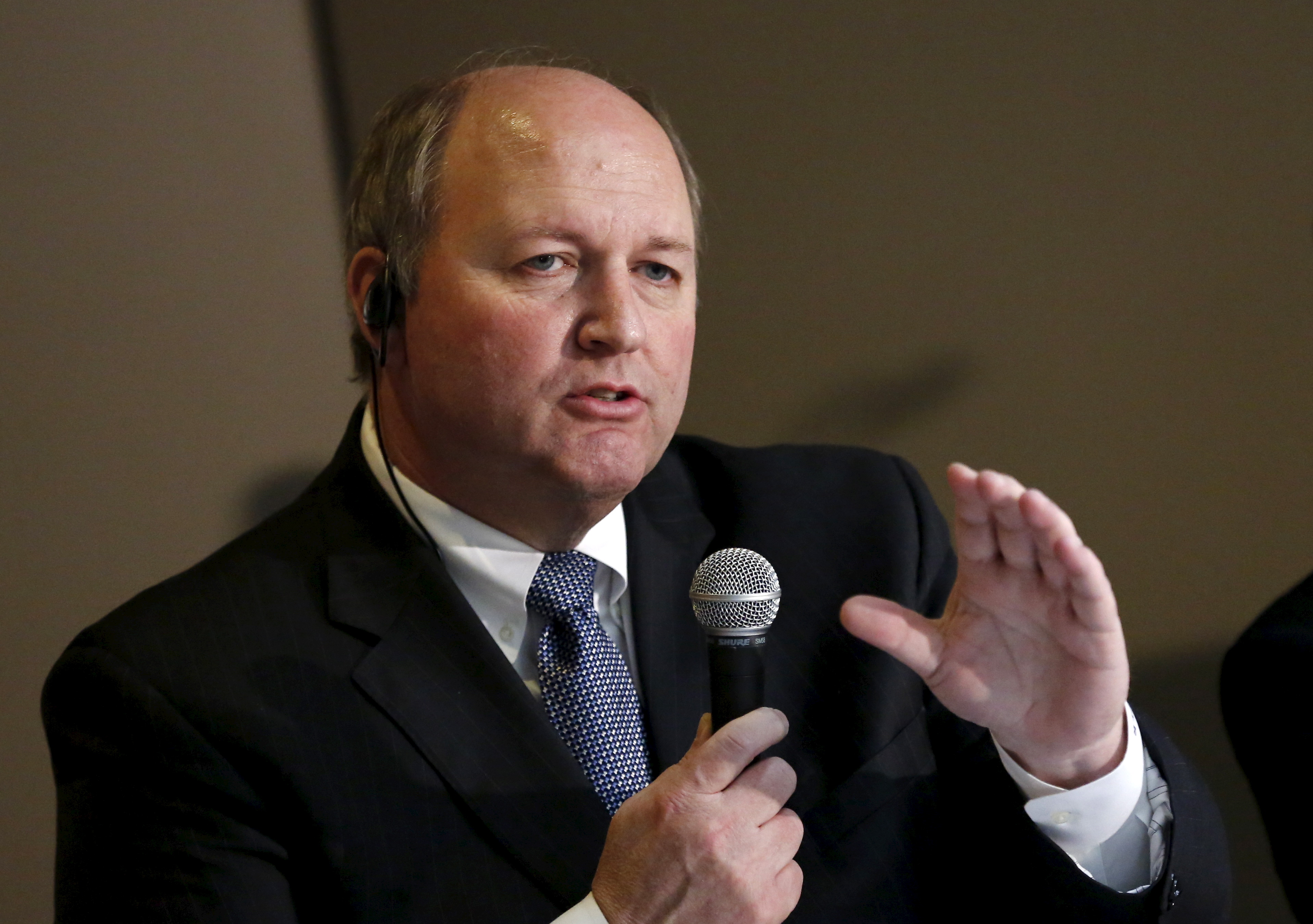 The CEO of Westinghouse Electric Company, Danny Roderick, speaks during a news conference at the Toshiba head office in Tokyo, on Nov. 27, 2015. (Photo: REUTERS/Thomas Peter)

Westinghouse, a subsidiary of the Japanese company Toshiba, was involved in another nuclear project in Georgia that has also been plagued by delays and cost overruns. The project, an expansion of the Vogtle Nuclear Plant, was saved in September after the owners reached an agreement to not abandon the project, now roughly $20 billion over its original estimate.