An article blasting a popular video game streamer for feeding a suffragette character to virtual alligators has sparked outrage over the allegedly “misogynist” nature of the gaming community.

The piece, written by Motherboard editor Emanuel Maiberg, begins with a “content warning,” alerting readers that they are about to encounter “discussion of violence against women.” It then goes on to highlight a handful of videos uploaded by popular gaming YouTuber Shirrako.

Shirrako livestreams his gameplay of multiple video games. Recently, his content included the popular “Red Dead Redemption 2,” released Oct. 26, which is shaping up to be one of the biggest games of the year.

After his livestreams, he uploads clips he thinks viewers will find interesting. In the case of Red Dead Redemption 2, Shirakko apparently considers moments interesting when his player is beating up of non-player characters (NPCs) or killing them in unusual ways. In fact, such actions are an overarching theme of the game, which many describe as “Wild West” version of the equally violent “Grand Theft Auto“.

Shirrako’s “Red Dead” uploads include a video titled, “Hitler Gets Punched off Cliff” and one called “Beating up Chinese Man.” In another video, he terrorizes and slaughters an entire town. However, videos involving a suffragette character, who stands in the middle of town constantly yelling about her right to vote, were the only ones that caught the attention of Maiberg and others. One video titled “Annoying Feminist Fed to Alligator” got people particularly spun up.

Maiberg expressed shock at the “delight” that viewers took in watching the demise of the virtual suffragette. He claims this is indicative of the “blatant misogyny” in which video game culture is “ensconced.” He points out that certain comments left on the video complain “about how alimony laws favor women.” However, Sharriko says he believes the videos were so well-received because the particular character is simply “annoying” due to her yelling, rather than because she is a feminist. 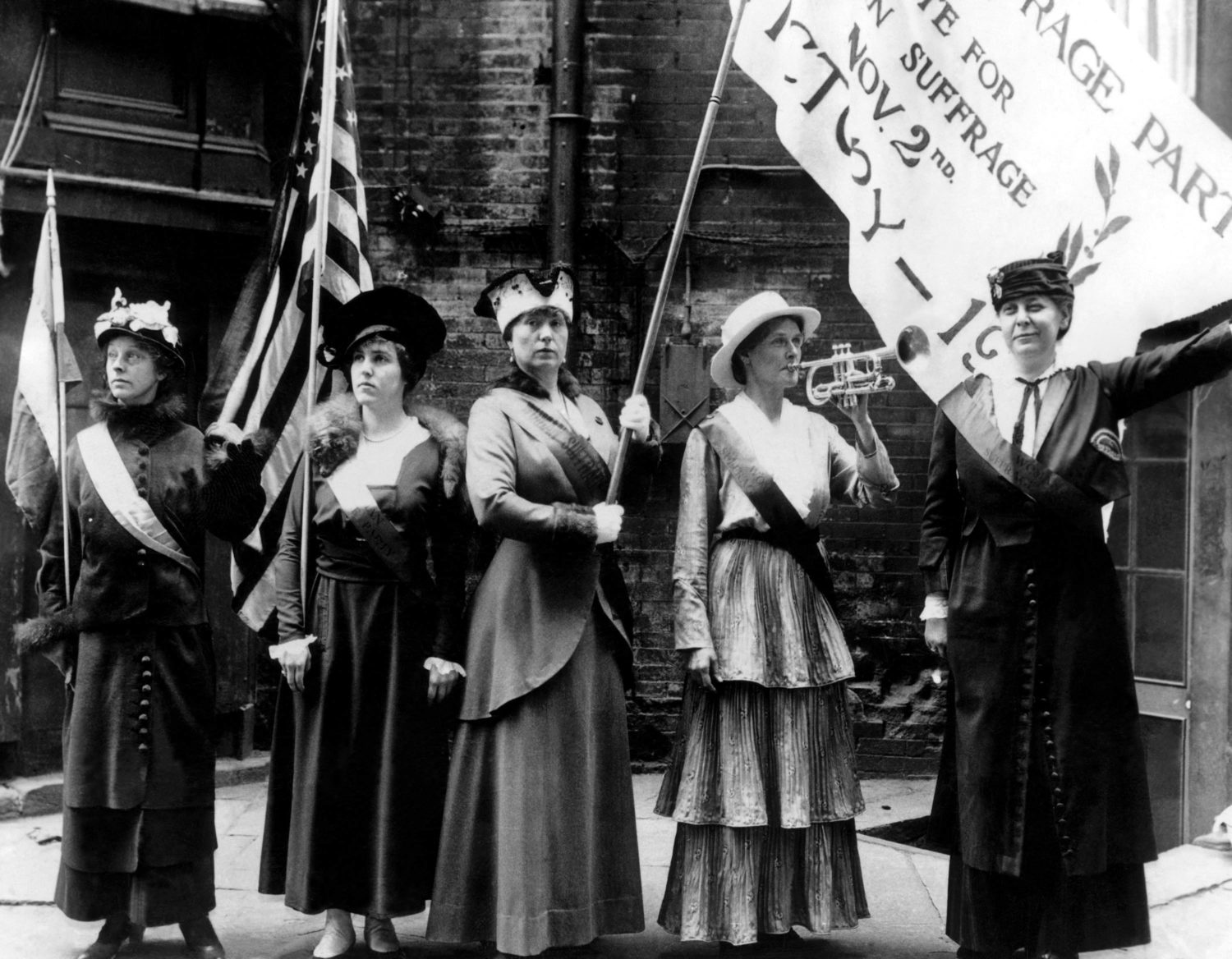 “I know you’re probably expecting some political answer but the truth is it was simply a funny moment from one of my streams which I’ve decided to upload as a separate video,” Sharriko told Maiberg. “Not sure if it was intentional by Rockstar Games but the NPC is made to be rather annoying, when you try to shop for clothing in the game, your dialogue with the shop keeper keeps being interrupted by her shouting, so I simply wanted to shop in peace, I’m sure that as a gamer you’re familiar with these annoying NPC situations.”

After the videos began circulating, YouTube suspended Sharriko’s channel. The feed has since come back online after YouTube reviewed requests to review the decision. YouTube’s Global Head of Gaming, Ryan Wyatt, said that the videos in question would be restored with age restrictions, “as they were not Community Guideline violations.” He assured that all 8,000 of Sharriko’s videos would reappear.

Now that people can watch the restored clips, Sharriko’s videos are ruffling even more feathers.

The Telegraph compared the videos to the “#Gamergate” controversy, in that they were supporting evidence of the theory that video game culture “attracts a small number of angry, misogynistic men and boys who are determined to push women out.”

“Users of the much-anticipated game have posted videos of avatars beating and killing a female character,” wrote The Guardian, declining to mention any of the other times Sharikko showcased the killing of NPCs, such as in a video where he drowns a man in an outhouse.

“It’s worth thinking about what these open worlds allow players to do, why, and how they correspond with what’s happening in the real world,” said VICE News.

“This YouTuber creates misogynistic games where you can feed feminists to gators… and he has millions of fans,” the media company Voactiv wrote of Sharikko, seemingly indicating a belief that Shirrako actually created his own video game for the purpose of killing feminists

EckhartsLadder, a Star Wars YouTuber, called the videos evidence of young men being “backwards, stupid and warped,” according to SegmentNext.

Sharriko expressed gratitude on Thursday that the ordeal had at least resulted in the creation of a multitude of memes, asking viewers to “please send them my way.”