WASHINGTON — The number of Washington D.C. concealed carry permit holders skyrocketed a little over 1440 percent since the District lost a key legal battle related to its previous restrictive gun permitting process at the U.S. Court of Appeals for the District of Columbia last year.

The Metropolitan Police Department confirmed to The Daily Caller Tuesday that 1,896 concealed carry permits were issued by MPD for the calendar year to date 2018.

Prior the court ruling, according to The Washington Post, only 123 people had active D.C. concealed carry permits and MPD previously denied 77 percent of applicants for not providing the once-mandated “good reason” to carry.

The new numbers of people wanting D.C. carry permits continue to rise as House Democrats announced last week their caucus will aggressively push for more gun control measures in the new Congress, where they will have a majority.

How did this jump happen so quickly? In July 2017, the Court of Appeals ruled in Wrenn v. District of Columbia that concealed carry applicants no longer needed to prove a “good reason” to get a CCP in the District. 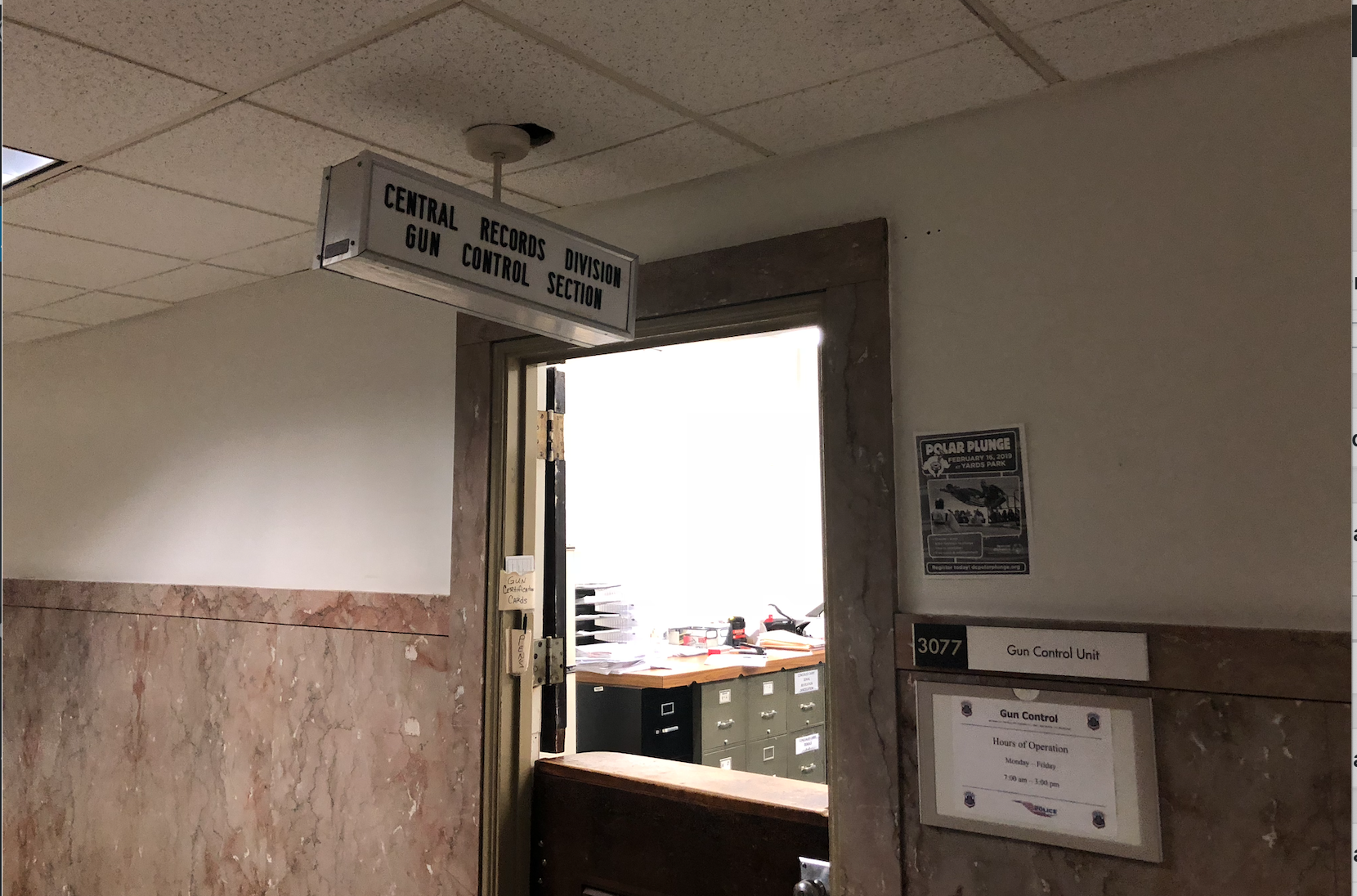 By October of 2017, D.C. Attorney General Karl Racine announced that the district would not appeal the decision to the Supreme Court, claiming that an unfavorable ruling from the high court would force other municipalities across the country to also do away with their restrictive gun permit processes. (Related: DC Decides Not To Appeal Concealed Carry Court Order To Supreme Court)

Once known for its decades-long handgun ban, D.C. went from being “may issue” to “shall issue” when it came to issuing its concealed carry permits, so attaining the permit through the District’s mandate of in-class hours and on range requirements along with MPD’s extensive criminal background check became more of a reality for private citizens across the country. (RELATED: Eliminating DC’s Handgun Ban Had No Effect On Homicides)

In addition, a list of MPD approved firearms instructors became available on the District’s website for applicants to contact in order to fulfill their class and gun range requirements.

“[My classes] have been a mix of both D.C. — a lot of Virginia people and a few Maryland. Everybody is very excited. It’s neat to be able to have the opportunity to carry in D.C. even though it’s very restrictive,” said Jerry Rapp, an approved MPD firearms instructor who is director and owner of the Alexandria, VA-based Spec Dive Tactical and Spec Dive LLC.

According to Rapp, immediately after the law changed in D.C., a “big wave” of individuals within the local gun activist community came to take his course. Today, he says his numbers have normalized with 10 to 20 person classes filling up quickly within two weeks, as word has spread to the public about carrying a firearm in D.C.

“What is it—conceal carry day?” a clerk at MPD’s third-floor gun control office jokingly asked a handful of people with applications waiting in line earlier this week.

The Daily Caller spoke to applicants at the MPD who delivered their necessary paperwork for gun permits.

“These are the laws placed by our founding fathers,” a young man from D.C. who works for the federal government told TheDC after he delivered his application.

A man in his 60s from Maryland last week dropped off his application saying he already had the Utah permit, so he could now qualify to apply for the D.C. carry permit.

“I’m pleased because only the ones that qualify would really get concealed. If you don’t qualify you’re not going to get it. So, I’m really pleased,” he said. “It’s a free country … your right to bear arms.”