Reports of White House Chief of Staff John Kelly’s impending departure are a concerted effort to oust him, multiple sources close to the chief of staff tell The Daily Caller.

These sources tell TheDC the effort is part of a broader conflict over whether President Donald Trump relieves Homeland Security Secretary Kirstjen Nielsen of her job. These sources speculate Nielsen’s departure is highly likely in the coming weeks. 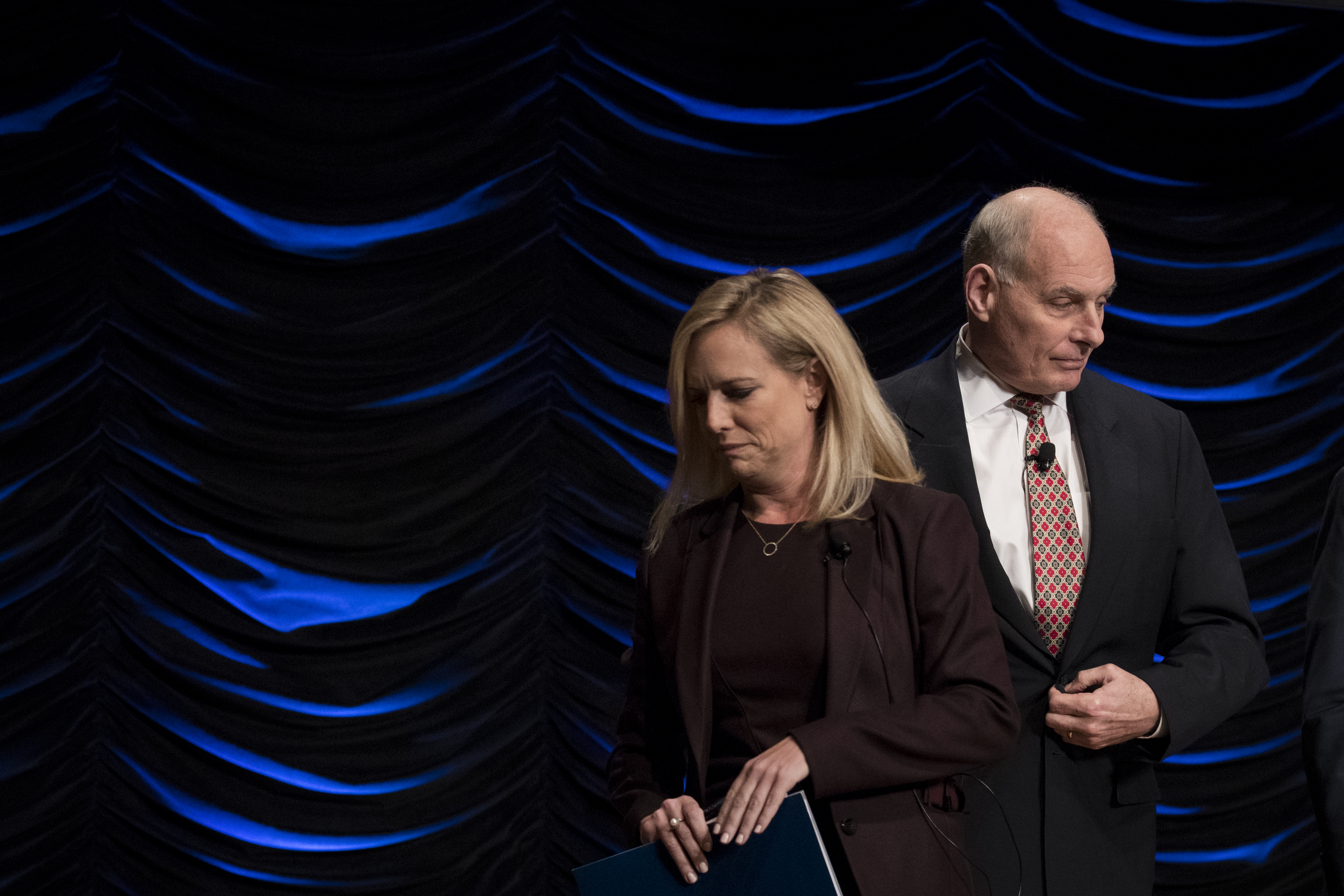 Kelly currently “has no plans to leave” and believes there “are a group of people” undertaking a “concerted effort to oust him,” a source close to Kelly told TheDC. The source stressed that Kelly sees his role as keeping the trains running on time throughout the U.S. government and that the White House would descend into chaos without him.

Kelly is currently attempting to save Nielsen’s job, a protege he believes is being unfairly targeted by the president. Trump currently plans to ask Nielsen for her resignation as DHS secretary, an official familiar with the president’s thinking told TheDC. 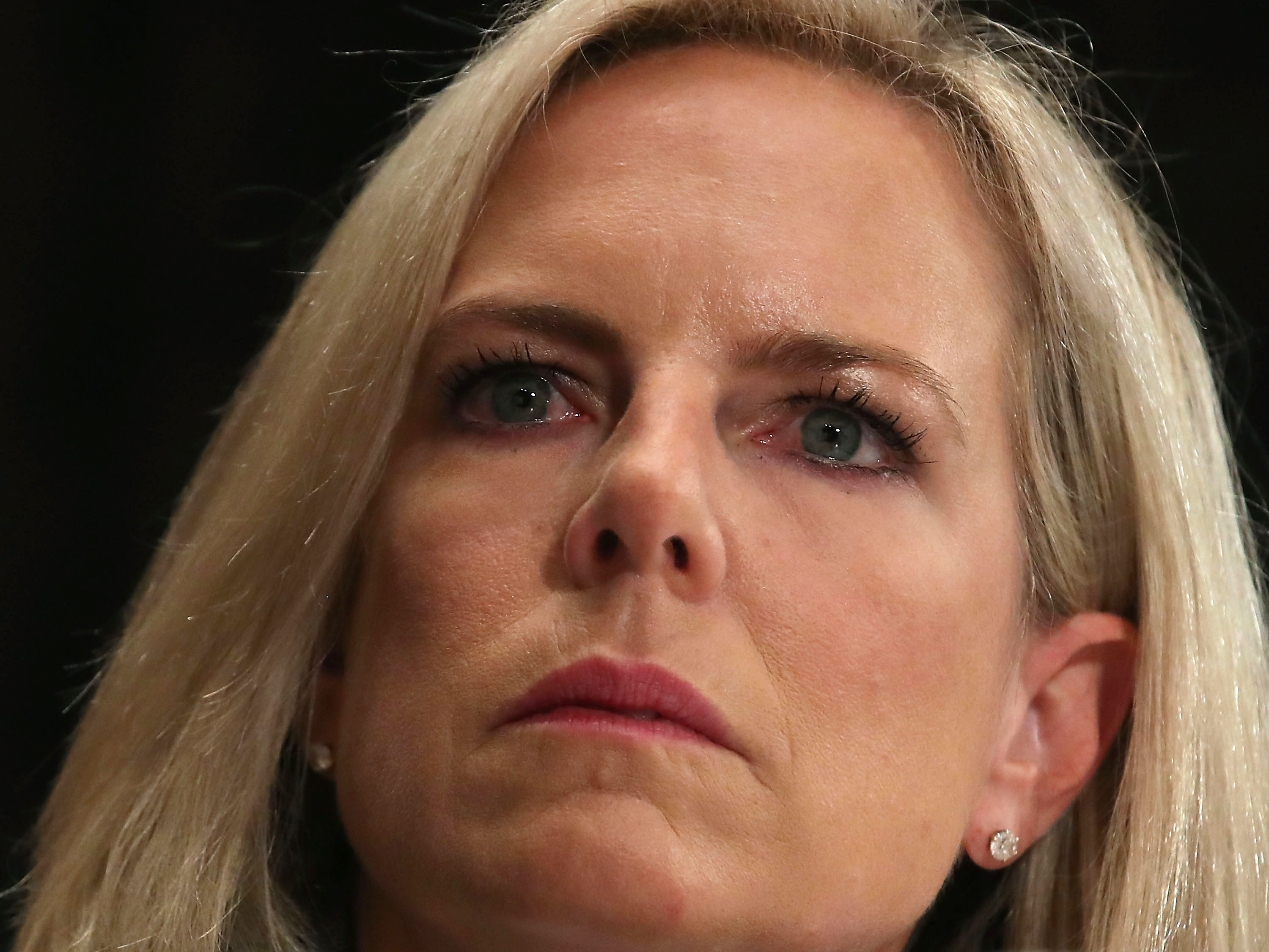 A representative for Kelly did not respond to a request for comment and the White House press office also did not respond. Numerous media stories surfaced Tuesday speculating on Kelly’s possible imminent departure.

Another source familiar with the process told TheDC that prospective replacements for Nielsen have already made their way to the president. Trump is said to want to have a better idea of who would replace Nielsen before ousting her.

Kelly is particularly frustrated because he believes Nielsen is acting to the best of her lawful ability as DHS secretary to execute the president’s immigration vision. Nielsen’s lawful constraints have hampered her ability to aggressively stem the rapid flow of illegal immigrants across the southern U.S. border, which has drawn the president’s ire.

More than half of a million people arrived on the U.S.-Mexico border in 2018, with record border arrivals in recent months. Trump has pressured Nielsen and the Department of Defense to use all possible means to stop the arrivals.