One of those firms, Bernal Alto LLC, appears to be linked to the PAC’s treasurer and is currently listed as suspended by the California Secretary of State’s office. The second consulting firm, Middle Seat, was co-founded by another one of the PAC’s leaders, left-wing activist Hector Sigala.

The payments to the two firms add up to more than a quarter of the total amount the PAC has raised.

While Real Justice PAC’s website lists Middle Seat as one of the PAC’s organizing partners, it does not include any mention of Bernal Alto.

The Daily Caller News Foundation couldn’t find a website, a Twitter account or a Facebook page for Bernal Alto. The vast majority of the money King’s PAC paid the firm is labeled in FEC records as “organizing services and consulting.”

Additionally, Bernal Alto’s business status is listed as “suspended” in records maintained by the California secretary of state. It’s unclear when that label was issued. 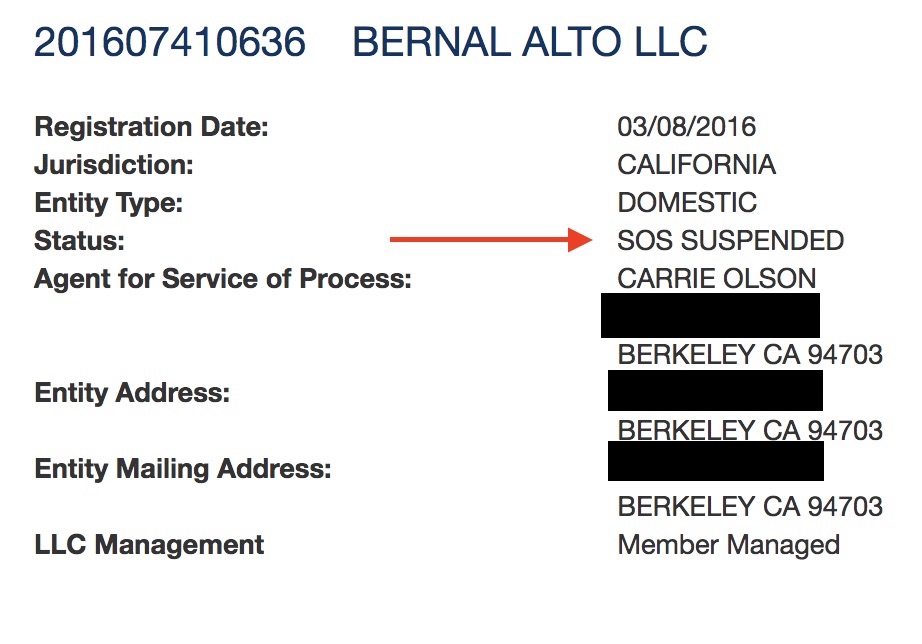 The listed agent on Bernal Alto’s registration form is Carrie Olson, who previously worked with Bond for another left-wing group, CREDO Action, according to FEC records.

One of the activists with the PAC, Spencer Carnes, describes himself on Twitter as a PAC operative, but he states on LinkedIn that he works for Bernal Alto.

TheDCNF sent a list of questions to the PAC and to Middle Seat regarding the payments, but did not receive a response from either organization by press time.

King joined the PAC’s leadership in February. FEC records show the PAC was first registered one year earlier, but King’s addition was portrayed as the launching of a new PAC under his leadership, rather than a new partnership with an existing organization.

Roughly half of the payments to the two consulting firms came after King joined the PAC. 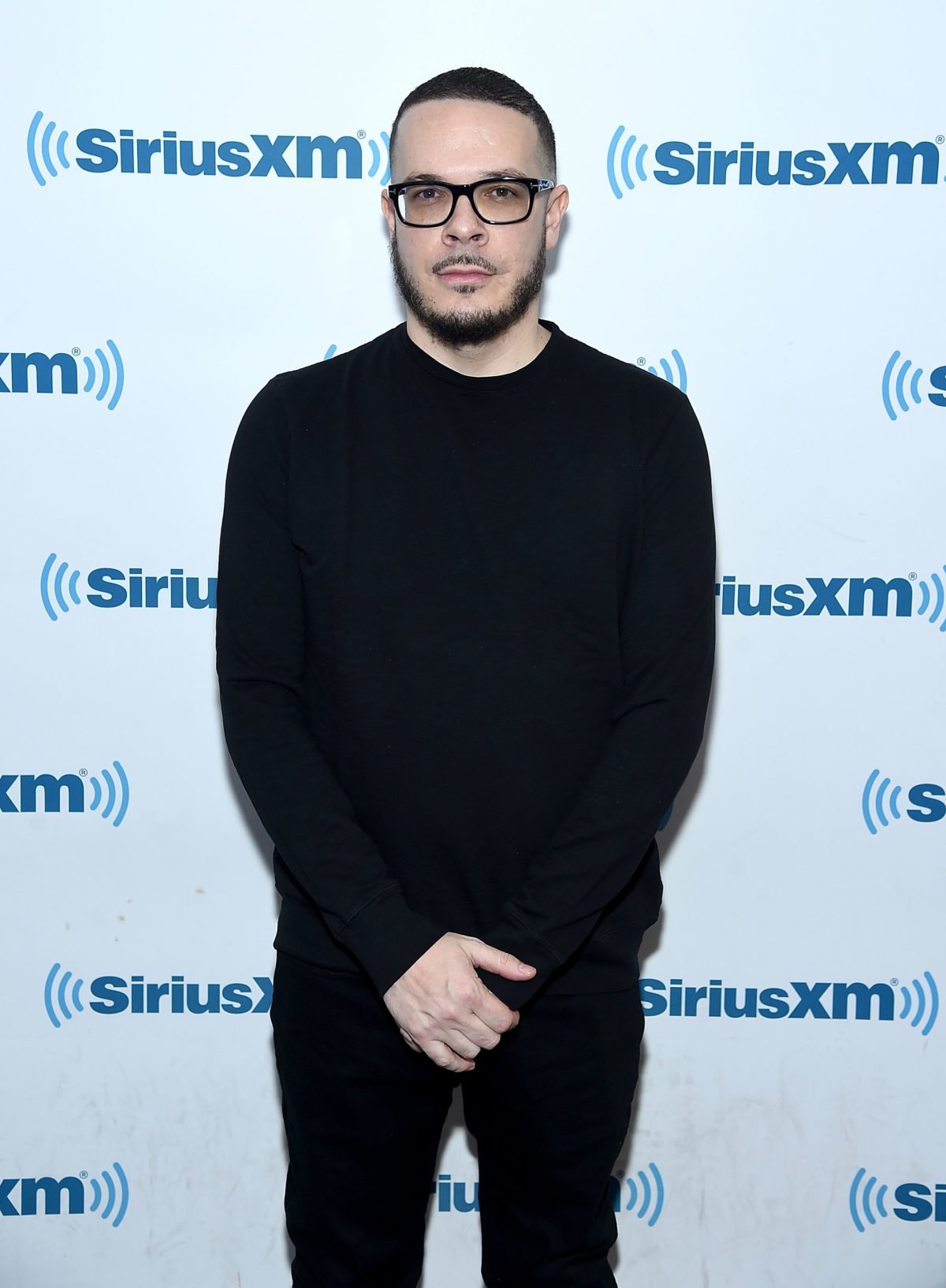 The PAC took in $2.1 million in donations through the end of September, FEC records show. (RELATED: Shaun King Calls For Complete Boycott Of NFL)

A large chunk of the PAC’s funding has come from small-dollar donations: FEC records show the PAC received a combined $618,137 from donors who gave $200 or less.

King has faced scrutiny in the past for his management of crowd-sourced fundraisers.