The committee started investigating Meadows’s office in 2016 after female staffers accused his former chief of staff Kenny West of sexual harassment. Meadows will have to reimburse the U.S. Treasury for roughly $40,000 of overpaid salary to West after Meadows demoted him in 2015.

The committee sanctioned Kihuen after learning in December 2017 of several women’s allegations that he sexually harassed them, reported Roll Call. Kihuen chose not to seek re-election in December 2017, reported The Las Vegas Review-Journal.

Allegations Against Meadows’ Chief Of Staff

The ethics committee had a mixed review of Meadows’s handling of allegations against West. (RELATED: Florida Starts Hand Recount As Senate, Ag Commissioner Races Too Close To Call) 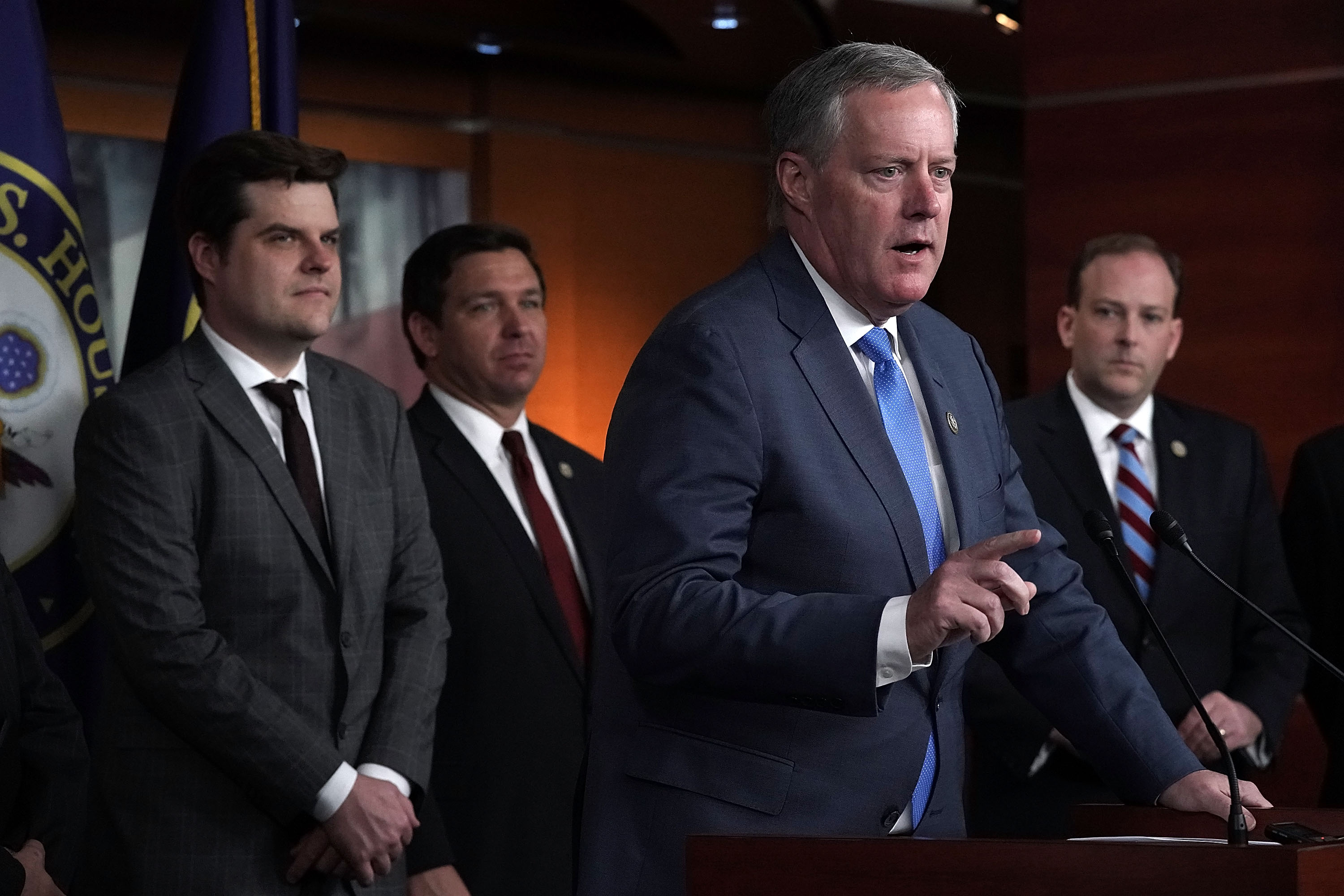 “Representative Meadows could have and should have done more to ensure that his congressional office was free from discrimination or the perception of discrimination,” the committee stated in its report Friday. “While Representative Meadows did take some important immediate steps after learning of the allegations of sexual harassment by Mr. West, he did not do enough to address the allegations or to prevent potential further harassment or retaliation.”

Three years ago I asked the Committee on Ethics to review the matter surrounding the alleged conduct of my former chief of staff, Mr. West, and I’m thankful their review has now concluded. I appreciate the Committee’s acknowledgement of the immediate, appropriate, and good faith steps I did take after learning of my staff’s concerns—including immediately separating the chief from the accusers so they never had to interact with him personally during the independent investigation. Making sure my team feels safe and secure in our office is the highest priority for me and I’m truly sorry for any stress this situation caused them. I thank the Ethics Committee for their work in resolving this, and my office will remain committed to serving western North Carolinians every day to the best of our ability.

The committee’s report pointed out problems with separating West from the female staffers he was accused of harassing.

“The Committee is concerned that Representative Meadows’ ‘solution’ to the sexual harassment allegations, to cut off all contact between Mr. West and most of his female employees, caused another potential problem,” the report stated. “An environment where only male staff have access to the Chief of Staff risks unequal treatment of employees based solely on sex.”

Meadows’s membership in the House Committee on Oversight and Government Reform has placed him in the spotlight during the Department of Justice’s investigation into possible collusion between President Donald Trump’s campaign and the Russian government.

Three women who interacted with Kihuen through their jobs accused Kihuen of unwanted kissing, grabbing and comments about underwear, according to Roll Call.

“Kihuen made persistent and unwanted advances towards women who were required to interact with him as part of their professional responsibilities,” the committee’s report said according to Roll Call. 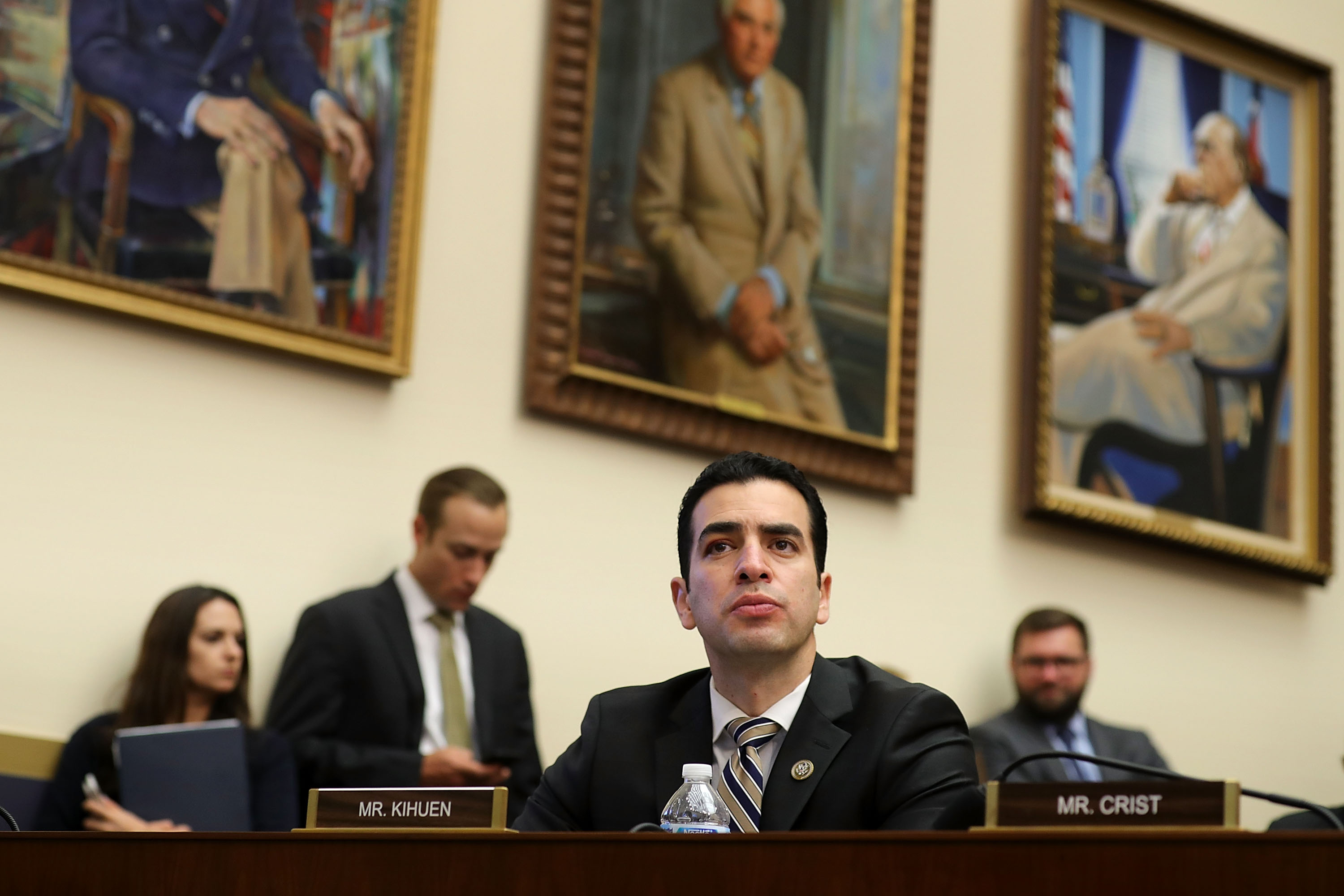 The women who made allegations against Kihuen included a D.C. “firm employee,” a campaign staffer and a lobbyist, according to Roll Call.

After much reflection and introspection, I recognize that regardless of the fact that I never intended to make anyone feel uncomfortable or disrespected, what matters is how my actions were perceived by the women who came forward. It saddens me greatly to think I made any woman feel that way due to my own immaturity and overconfidence. I extend my sincere apologies to each of these women. Though I do not agree with aspects of the Report, I am thankful the Committee afforded everyone an opportunity to be heard and appreciate the Committee’s acknowledgment that I fully cooperated with the investigation.