Talk of “Russian collusion” has been circulating through the media for some time since the 2016 election, with some blaming collusion on President Donald Trump’s victory. Now, however, some new anchors have a different theory about what led to Hillary’s defeat. 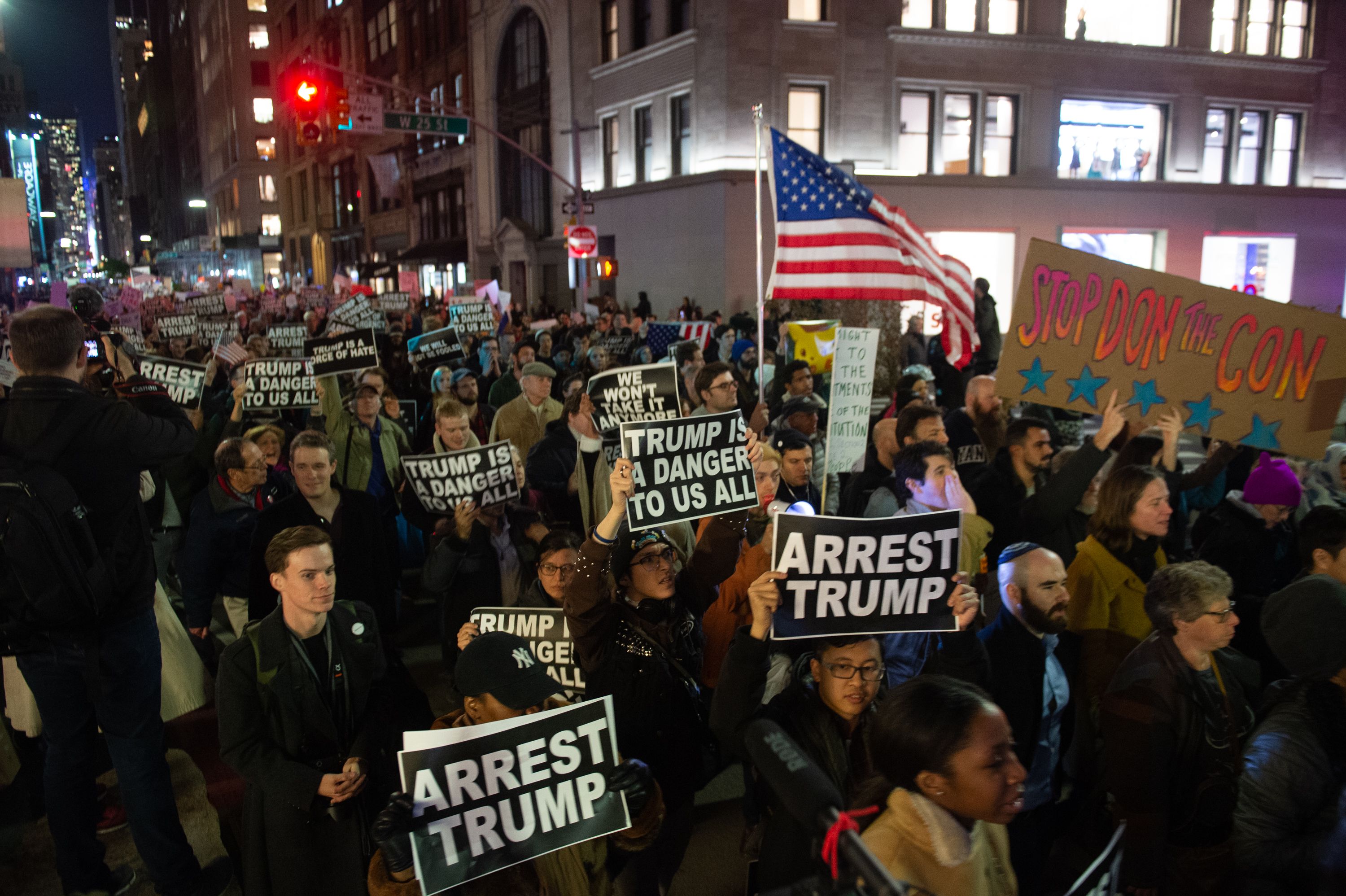 People protest and march against US President Donald Trump’s alleged interference in Robert Mueller’s investigation in New York City on November 8, 2018. – President Donald Trump was accused on November 8, 2018, of pushing America toward a constitutional crisis after his firing of the attorney general cast doubt over the future of an explosive probe into election collusion with Russian agents. (Photo by Bryan R. Smith / AFP) (Photo credit should read BRYAN R. SMITH/AFP/Getty Images)

In a Thursday panel discussion on MSNBC’s “All In” with Chris Hayes, former Hillary Clinton press secretary Brian Fallon and weekend anchor Joy Reid, Hayes blamed Hillary’s loss on the media’s need to attack Democrats just as much as they attack Donald Trump.

Fallon stated, “ … The trap that most Democrats will fall into is: Donald Trump will purposely choose subjects of controversy to weigh in on because he wants to make the debate on his terms. The media will cover it at face value, and they’ll attach, you know, the requisite amount of controversy to his statements … ”

Fallon continued to say that media feel the need to balance “attach controversy” to Democrats in order to “appear balanced” after attaching controversy to Trump and the things he says. 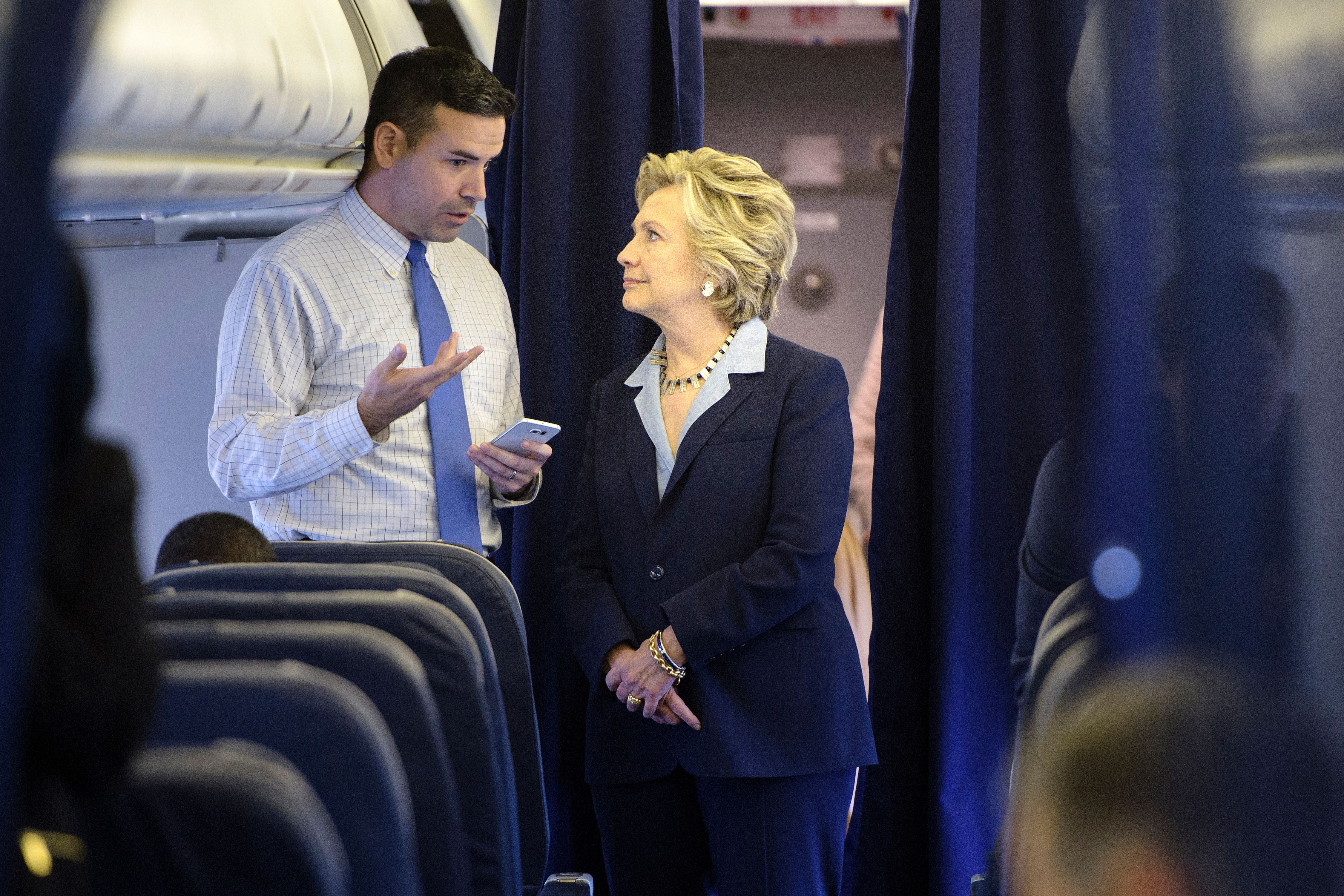 “But then, [the media] have to pivot to then covering the other candidate,” he explained, continuing:

In cable language, you guys know, you’ll talk about the A block and the B block. In the A block, if you’re talking about Donald Trump and what he is saying inherently controversial, you feel a need — in order to appear balanced — to attach some controversy to whatever the Democrat candidate is doing. As a result, it elevates and inflates sort of manufactured controversies as we learned the hard way on e-mails.”

Joy Reid also shared the same theory adding, “Right, because the media’s sort of default is to say if we’re tough on Donald Trump on X, we need to find the equivalent Y for the Democrat and cover it with the same amount of excitement, which is why you got things about the Hillary Clinton Foundation because you got the Donald Trump foundation … “