Progressive darling and Democratic Rep.-elect Alexandria Ocasio-Cortez of New York didn’t accurately name the three branches of government on Sunday despite her upcoming role as a congresswoman.

The self-proclaimed Democratic socialist seemed to be confusing the two chambers of Congress, the House of Representatives and the Senate, with the three branches of American government, the Executive, Legislative and Judicial. 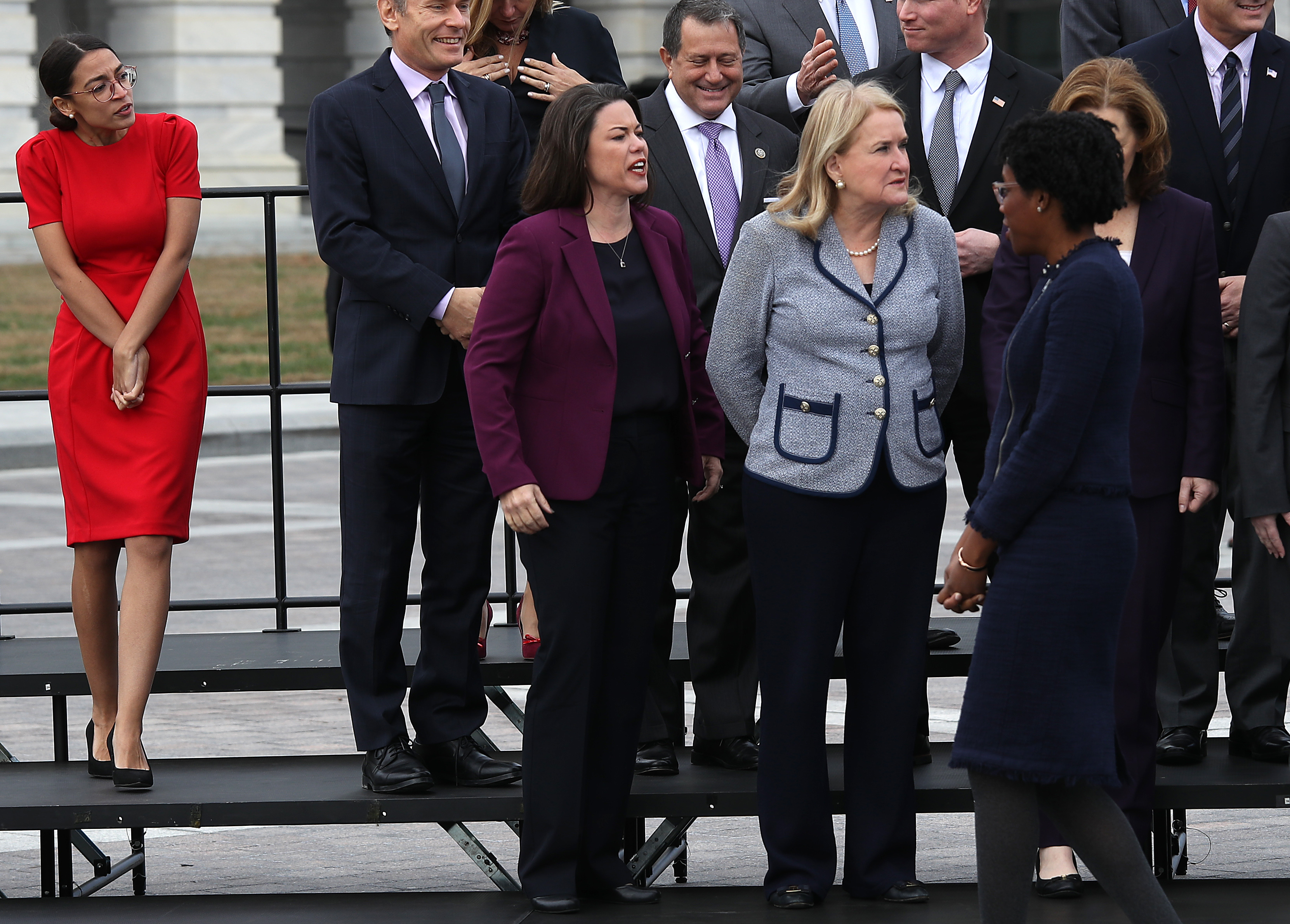 When confronted on Twitter with her lack of knowledge, Ocasio-Cortez responded by accusing Republicans of “drooling” over her. (RELATED: Ocasio-Cortez Says She Doesn’t Have A Congresswoman’s Salary Yet. She Asks ‘How Do I Get An Apartment?’)

“Maybe instead of Republicans drooling over every minute of footage of me in slow-mo, waiting to chop up word slips that I correct in [sic] real-tomd, they actually step up enough to make the argument they want to make,” Ocasio-Cortez tweeted. “That they don’t believe people deserve a right to healthcare.”