A federal judge ruled Monday that a Taiwanese exchange student who threatened to “shoot up” a high school near Philadelphia will be deported.

“Hey, don’t come to school on May 1st … I’m going to come here armed and shoot up the school,” the 18-year-old told a fellow student on March 26, according to the U.S. Attorney’s Office Eastern District of Pennsylvania press release. “Just kidding.”

The student told school officials who then informed law enforcement, the press statement said. Sun pleaded guilty to making terroristic threats in June 2018. He was sentenced four to 23 months of incarceration with immediate parole. 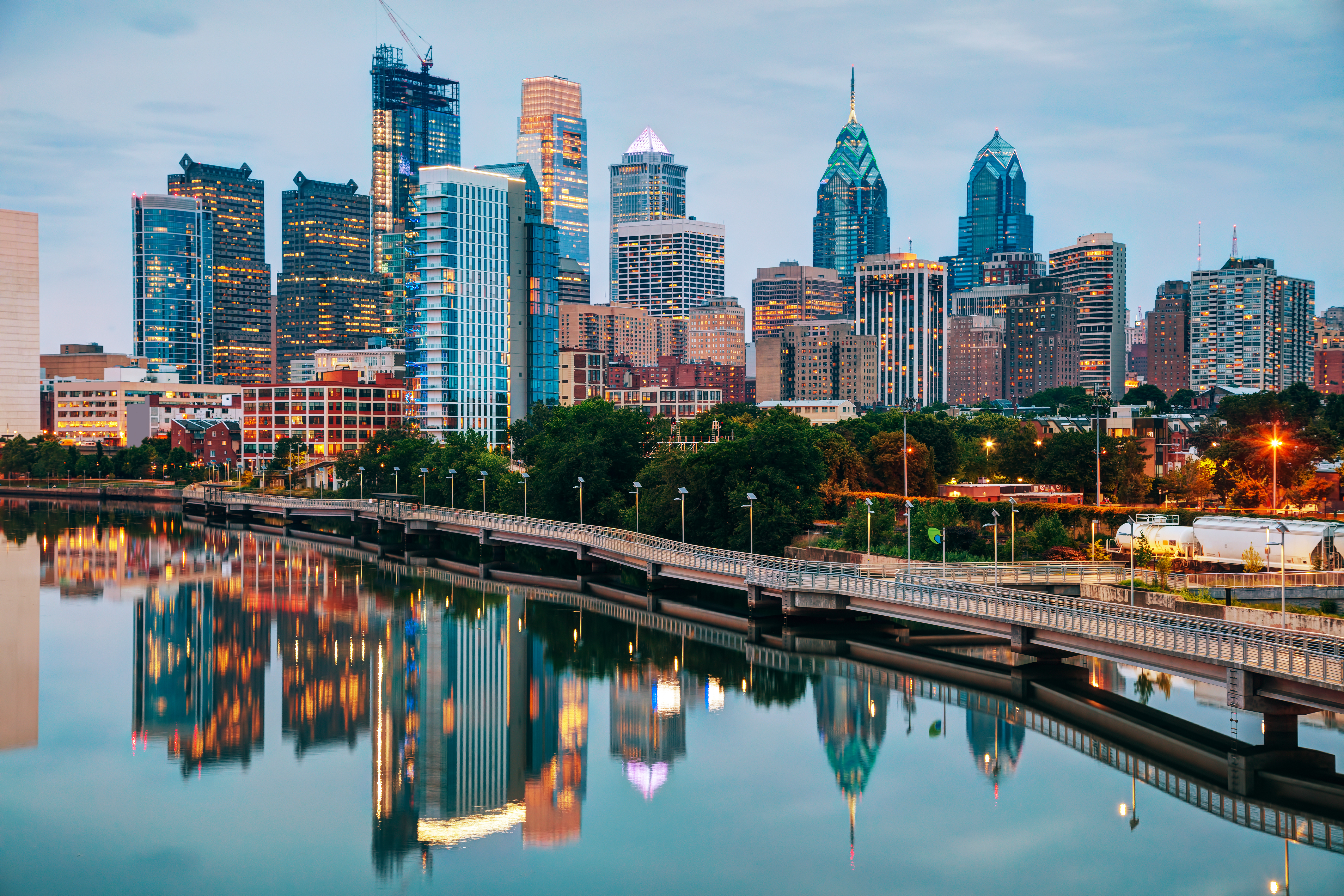 Philadelphia skyline at night with the Schuylkill River. SHUTTERSTOCK/ photo.ua

Officials found more than 1,600 rounds of ammunition and other weapons in the host family’s house, The AP reported. Police also found internet searches on how to buy AK-47 and AR-15 semiautomatic rifles on Sun’s school-issued iPad.

“The judge considered a number of factors, the fact that he was very young, and very immature, was not from this country and did not appreciate the seriousness of the threat he made,” Assistant U.S. Attorney from the Eastern District of Pennsylvania Sarah Wolfe said, according to The AP.

Sun agreed to the deportation as part of a plea agreement, though it could be four to six weeks before he’s deported, Sun’s attorney Robert Keller said, The AP reported.

The F-1 visa allows foreign students to study in the U.S. at “an accredited college, university, seminary, conservatory, academic high school, elementary school, or other academic institution or in a language training program,” according to U.S. Citizenship and Immigration Services (USCIS).

Sun, who planned to attend Temple University, will be living with his grandmother and parents in Taiwan, The AP reported.