The oldest U.S. veteran who survived the attack on Pearl Harbor in 1941 died at the age of 106 Wednesday.

Ray Chavez of California died in his sleep after reportedly suffering from pneumonia, according to The Associated Press. During the war, Chavez worked as a minesweeper on the USS Condor and patrolled the harbor. He spotted Japanese bombers overhead and would alert U.S. destroyers.

The chief historian for the National Park Service at Pearl Harbor, Hawaii, verified to the AP that Chavez was the oldest survivor of the Dec. 7, 1941, attack. During the attack, 2,335 U.S. military personnel and 68 civilians were killed. 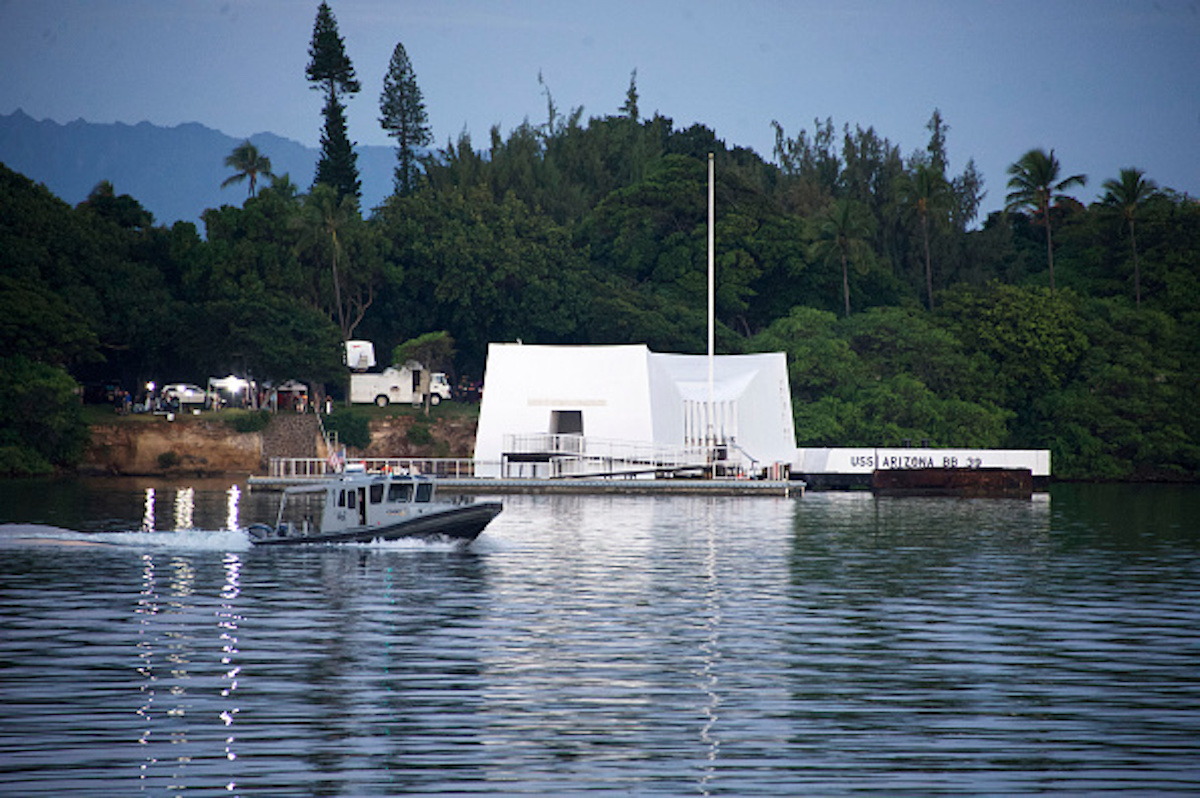 A morning patrol boat goes past the USS Arizona Memorial before a ceremony commemorating the 75th anniversary of the attack on Pearl Harbor at Kilo Pier. (Photo by Craig T. Kojima – Pool/Getty Images)

Chavez ended up leaving the military in 1945, as he suffered from post-traumatic stress disorder.

“I still feel a loss,” Chavez said during the attack’s 75th anniversary at a ceremony. “We were all together. We were friends and brothers. I feel close to all of them.” (RELATED: US To Finally Honor Pearl Harbor Hero Who Saved Six On That Fateful Day)

Chavez is survived by his daughter.

“He was just a very nice, quiet man,” his daughter told the AP. “He never hollered about anything, and he was always pleasant to everybody.”