One of Hagens’ attorneys, Matt Pawa, led a lawsuit in 2008 that blamed energy companies for flooding caused by climate change. The case was ultimately dismissed after a federal court ruled that the legislative branch is responsible for tackling climate policies. The loss did not stop him.

The cases in San Francisco and Oakland were dismissed in July, and now they have decided to switch firms for their appeal. 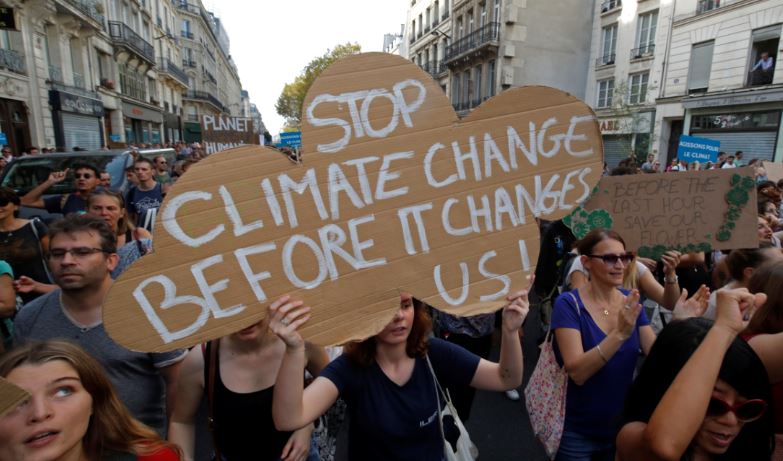 Hagens Berman stood to rake in a big payday if the cases were successful. The plaintiff’s firm stood to earn billions of dollars from its climate lawsuits with San Francisco, Oakland and New York City. (RELATED: Trial Lawyers Are Behind The Latest Climate Lawsuit Against Big Oil — For A Fee, Of Course)

The firm’s fee is 23.5 percent of any winnings from its cases with San Francisco and Oakland. As of March, New York City had yet to negotiate its fee with Hagens Berman, but the city’s suit claims the “cost of needed resiliency projects runs to many billions of dollars.”