Three GOP lawmakers are advising Puerto Rico Gov. Ricardo Rosselló to hold a plebiscite, or referendum, on the question of Puerto Rico joining the U.S. as a state.

Reps. Rob Bishop, Doug LaMalfa and Don Young joined Puerto Rico Resident Commissioner Jenniffer González in a letter to Rosselló and to other top members of the island government Monday.

“After much bipartisan discussion with our colleagues in Congress, we are writing to suggest a next step that can be taken to resolve, once and for all, the century-old issue of Puerto Rico’s political status,” the letter said. “Given the overwhelming, pro-statehood results of the past two votes, we propose the following solution: legislate a new plebiscite that simply asks: ‘Statehood: Yes or No?'”

“The results of such a plebiscite would constitute an indisputable expression of the will of the people of Puerto Rico, with their decision being made by those who vote,” the letter said.

Puerto Rico has held seven plebiscites on the commonwealth’s relationship with the U.S. The commonwealth status quo option won four plebiscites between 1950 and 1993. In 1998, an ambiguous “none of the above” option won the vote after Puerto Rico’s Popular Democratic Party (PDP) urged voters to select it in protest of the “commonwealth” option being rewritten as “territorial commonwealth.”

Statehood won the two most recent plebiscites held in 2012 and 2017, but critics said the referendums were rigged by pro-statehood administrations. (RELATED: Puerto Rican Progressives Are Using ‘Rigged’ Ballots To Force The Island Into Statehood) 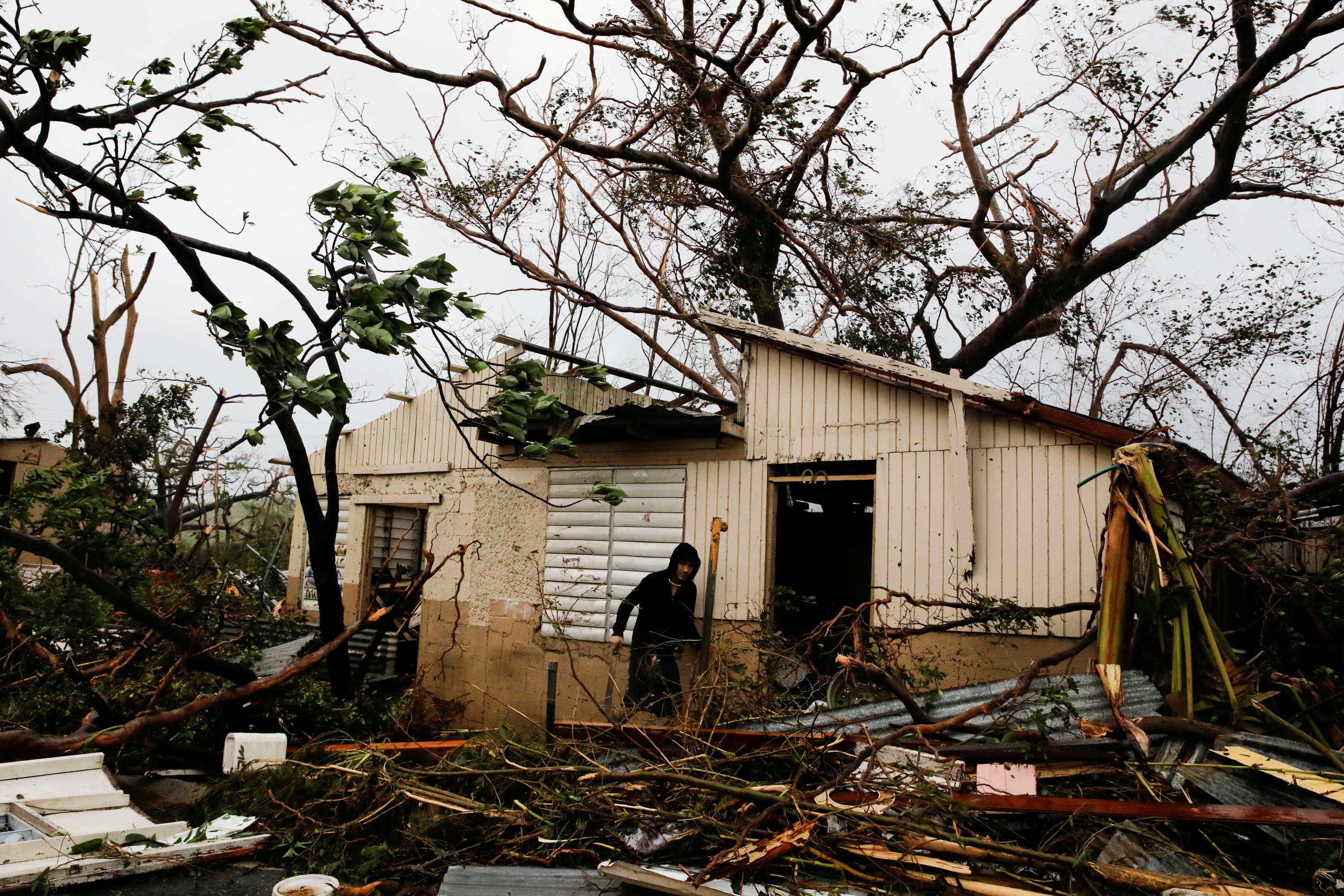 A man looks for valuables in the damaged house of a relative after the area was hit by Hurricane Maria in Guayama, Puerto Rico September 20, 2017. REUTERS/Carlos Garcia Rawlins

The issue of Puerto Rican statehood has garnered more attention from lawmakers since Hurricane Maria hit the island in Sept. 2017. González introduced a bill in June that would transition Puerto Rico into a U.S. state by 2021.

The disaster response to Hurricane Maria would have been better if Puerto Rico was recognized as a U.S. state, proponents of statehood say.

Puerto Rico has mismanaged its finances for decades and dug itself into a $73 billion hole, about $17,000 of debt per capita. Critics of Puerto Rico statehood often point to the island’s debt as a reason why statehood should be at least postponed.