The humanitarian crisis in Venezuela has taken a new turn as families reportedly struggle to afford ceremonies for the deceased due to gas shortages preventing prompt cremations.

The country — which belongs to the Organization of the Petroleum Exporting Countries (OPEC) — has vast crude oil fields, yet most Venezuelans are unable to find or purchase fuel, according to a report from Reuters published Wednesday. As a result, many Venezuelans have to wait almost two weeks before their deceased family members can get cremated and buried.

Although cremations are frequently delayed, many in the country still choose this method of burial as it’s significantly cheaper than an interment. With a full burial and funeral, costs can shoot up quickly, especially when you have shortages of raw materials needed to make caskets. However, even the cremation method is expensive as the delay’s force grieving families to pay the morgue to keep the bodies longer. Some mourners can’t come up with the funds, according to the report, and their loved ones are left to be buried at the edge of the cemetery in plots frequently used for unclaimed bodies. (RELATED: Venezuelan Refugees Are Bringing Deadly Diseases To The World)

“My father died and I could not even hold a wake because I had no way of getting the money,” said Vera, a 27-year-old Venezuelan citizen who works as a cashier, in an interview with Reuters. “What us Venezuelans are living through is denigrating.” 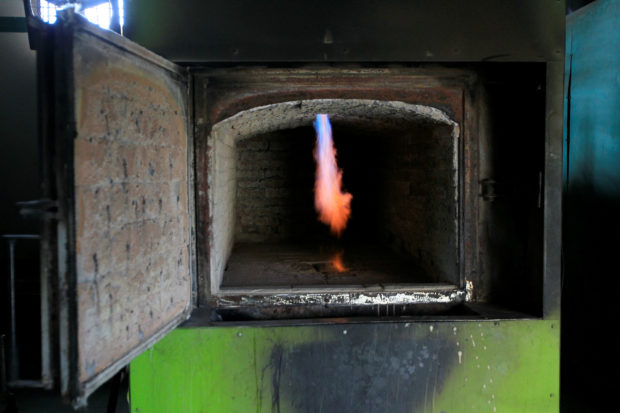 Even if Venezuelans can save enough for a cremation, by the time their loved one is cremated the price may have jumped outside of the mourner’s means. One interviewed person claimed that cremation costs had “increased by 108 percent in just one week.” 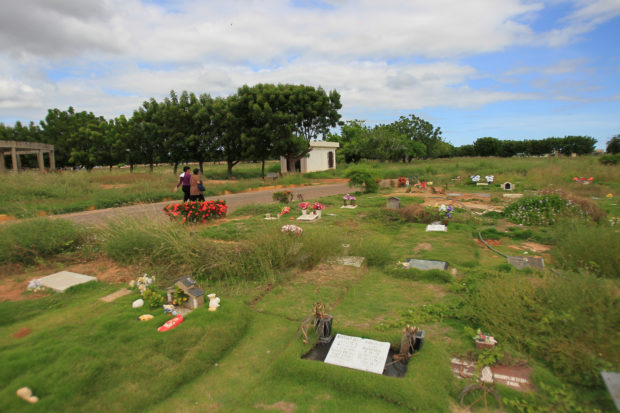 Compounding this problem is the growing suicide rate among young Venezuelans. A report from Bloomberg published in October states that the suicide rate in the socialist country has increased to about 19 per 100,000. (RELATED: Venezuela Sees Increase In Suicide Rate As Social State Continues To Fall)

Coupled with abysmal healthcare facilities, a shortage of medicine and supplies, and an inadequate mortuary infrastructure, the state may be on the brink of a new public health crisis.