Whistleblower advocates across the political spectrum condemned an FBI raid on the home of a recognized whistleblower who reported potential wrongdoing surrounding the Clinton Foundation, the Uranium One deal and former Secretary of State Hillary Clinton.

The Daily Caller News Foundation, in a bombshell report, detailed how 16 FBI agents raided the home of Dennis Cain, a former employee of an FBI contractor, on Nov. 19. They rummaged through his home for six hours even though he told them that Department of Justice Inspector General Michael Horowitz protected him as a whistleblower, according to Cain’s lawyer, Michael Socarras.

Horowitz instructed a top aide to personally hand-carry the documents to the House and Senate intelligence committees over the summer after he received them from Cain, Socarras said. (EXCLUSIVE: FBI Raids Home Of Whistleblower On Clinton Foundation, Lawyer Says)

Everyone TheDCNF interviewed said the raid should never have occurred. They said it appeared Cain followed the rules in accordance to the Intelligence Community Whistleblower Protection Act, which protects federal whistleblowers from retaliation.

“I really do question the need for this raid at all,” said Nick Schwellenbach, the investigations director for the Project on Government Oversight, a nonpartisan watchdog group that frequently works with whistleblowers. “On its face it doesn’t seem like it was necessary.”

“This isn’t how we should be treating whistleblowers who are coming forward with information about high level wrongdoing,” he told TheDCNF. “It sends a very strong message that you will be treated as a criminal even though what you’re trying to do is expose crime or a potential crime.” 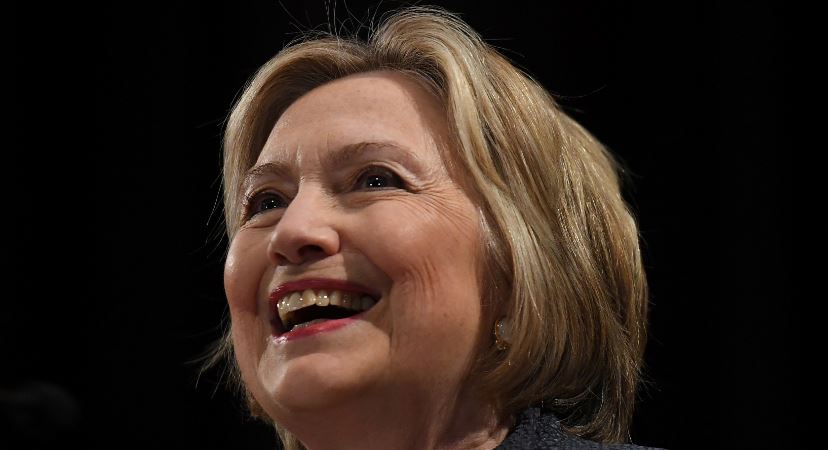 Craig Holman, a lobbyist for Public Citizen, the liberal advocacy group founded by Ralph Nader, told TheDCNF: “Well it certainly sounds like an absolute violation of the spirit of what the whistleblower law is supposed to be all about.”

The documents Cain possessed, which he gave to the special agent leading the search, show that federal officials failed to investigate potential criminal activity pertaining to Clinton, the Clinton Foundation, and the Russian company that purchased Uranium One, according to a document TheDCNF reviewed.

The court order and all the documents justifying the raid are sealed and are not available for public viewing. Federal magistrate Stephanie A. Gallagher of the U.S. District Court of Maryland in Baltimore issued the court order on Nov. 15.

TheDCNF asked the court on Friday to unseal the documents. Gallagher has not yet responded.

A conservative attorney on ethics law, Cleta Mitchell, questioned whether the FBI was truthful when it sought the court order.

“Until Mr. Cain’s attorney is able to see what the FBI or the U.S. Attorney presented to the court in order to obtain this search warrant, then we have no way of knowing and he has no way of knowing whether they fully and properly advised the court that he had whistleblower status, and whether they informed the judge that he had gone through all of the proper procedures,” Mitchell continued.

Schwellenbach said the judge should release the original documents filed by the FBI and the U.S. Attorney.

“I would love to see what’s in their subpoena request to the judge,” he told TheDCNF. “What facts do they present to the judge? I think that is a document that should see the light of the day.”

Senate Judiciary Committee Chairman Chuck Grassley asked FBI Director Christopher Wray in a Nov. 30 letter whether the bureau was “aware at the time of the raid that Mr. Cain had made what appeared to be lawful disclosures to the Inspector General?” 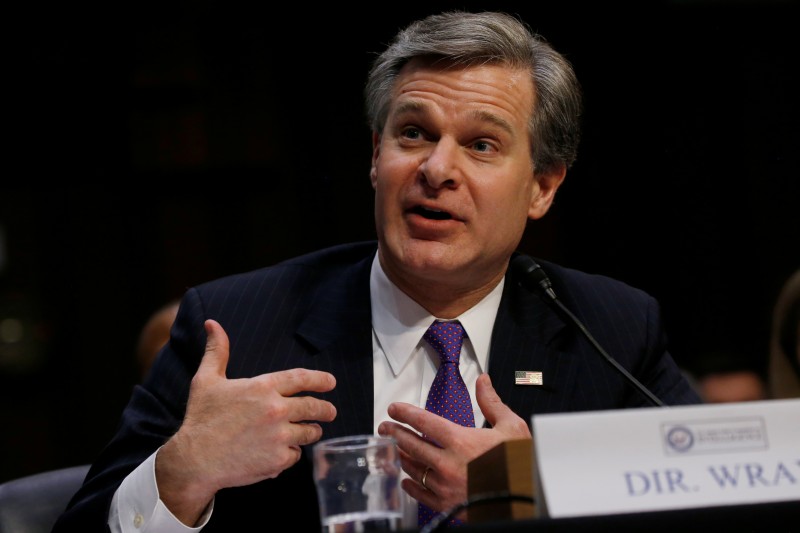 Texas defense attorney Stuart Baggish told TheDCNF that the search of Cain’s home could be a violation of the Fourth Amendment, which protects against unreasonable search and seizures. Baggish is challenging a recent raid on his client’s business after local law enforcement allegedly omitted key facts before a judge when justifying the search.

“If the search warrant for Mr. Cain’s property was based on an affidavit that purposely or recklessly omitted his whistleblower status, like my client’s case against the Smith County Sheriff [in Texas], the search could be ruled unreasonable and hence a Fourth Amendment violation,” he said.

“Material information may occasionally inadvertently be left out of a search warrant affidavit, but it is rare and dangerous when it is done purposely or recklessly,” Baggish continued.

Schwellenbach, the POGO investigator, told TheDCNF: “I think the FBI needs to be thoughtful how it uses these powers. Judges need to be skeptical of FBI claims.”

“They shouldn’t be raiding people’s homes unless there’s a real compelling reason to do so and alternative means have been exhaustive,” he continued.

Baggish warned that such raids also undermine the judiciary and violate civil rights.

“When law enforcement officers intentionally mislead a court to obtain a search warrant, they are entering a realm of malfeasance that harms not just the individual or entity whose property is raided, destroyed and confiscated, they also harm the judiciary itself by depriving it of its efficacy as the guardian of Americans’ civil rights,” he said.