Corey Lewandowski came early. He was drinking at Edgar in Washington’s Mayflower Hotel. There was an open bar at the other end of the bright, bedecked foyer but that would wait ’till later. 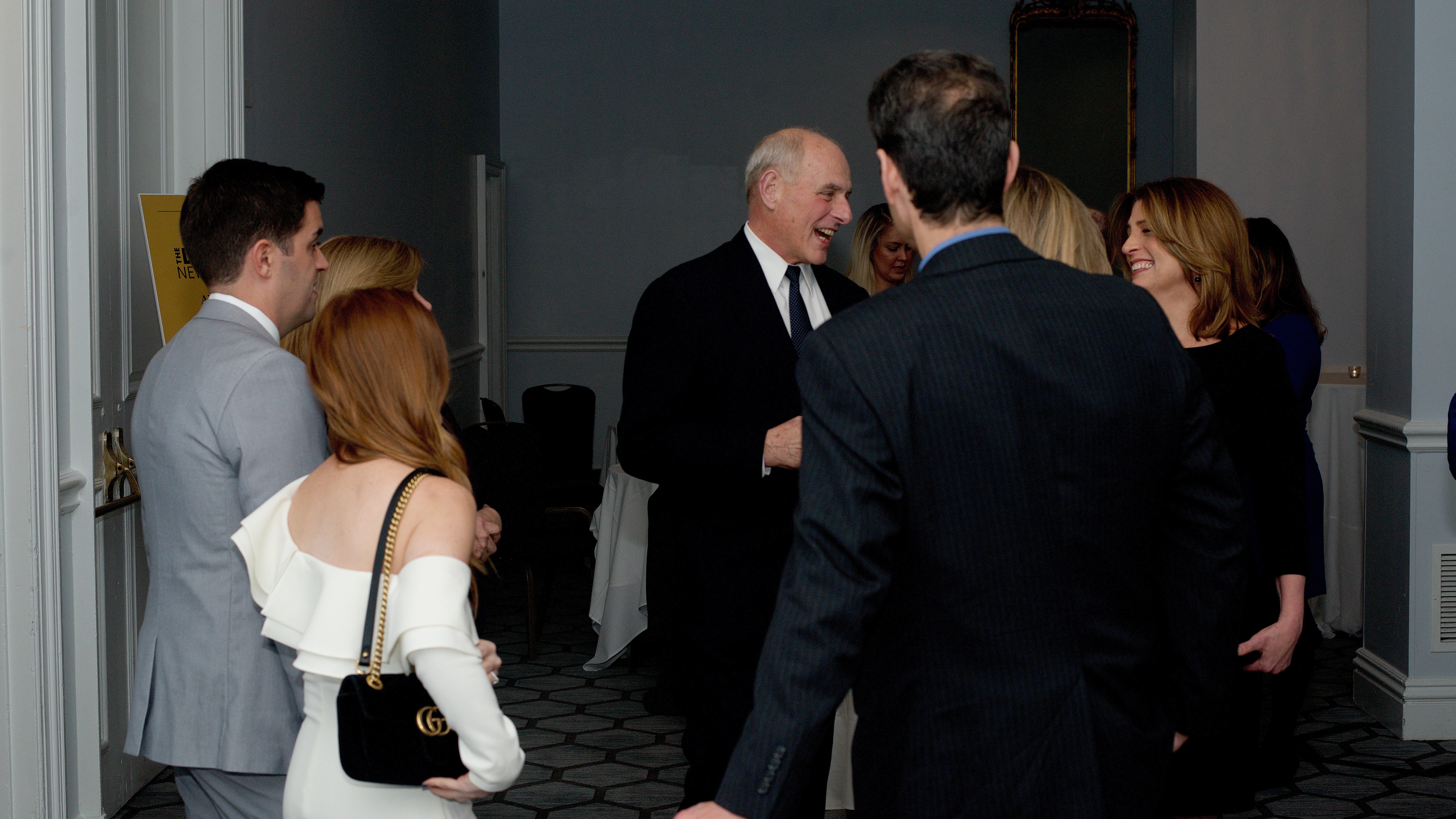 The Mayflower. Here was where Harry S. Truman had celebrated his surprise victory in the 1948 presidential election — and I was reliably informed that a demagogue had never become the president. Among the hotel’s stranger qualities is its inexplicable ability to conceal the powerful in plain sight. Homeland Security Secretary Kirstjen Nielsen was circulating with Redskins President Bruce Allen, former Sen. Jim DeMint, and both sides of the Schlapp pair, who somehow manage to be everywhere in Washington.

If the evening was strange it was because it should have been unnecessary. The interior secretary — a decorated Navy SEAL — made permitting reform and bureaucratic reorganization the leading work of his tenure. Yet he was much maligned for vague and imprecise sins of vanity and corruption, to which the president’s cabinet is generally immune.

Pai and his children were publicly pilloried for fighting corporate monopolies over internet access — never had multinational conglomerates commanded so much support and public admiration. Never had domestic tranquility and the general welfare been so secure as when the antifa freaks picketed the Pai family home.

Woe to the inhabitants of the beltway.

That evening, good men and women would rally round these two public servants with bourbons and good cheer, a feast of reason in Donald Trump’s Washington.

The Foundation produced sleek, cheeky videos honoring both men, dinner theater as much as they were proper works of journalism. The evening also featured a recognition for the many veterans present and a tribute to the late President George H.W. Bush. 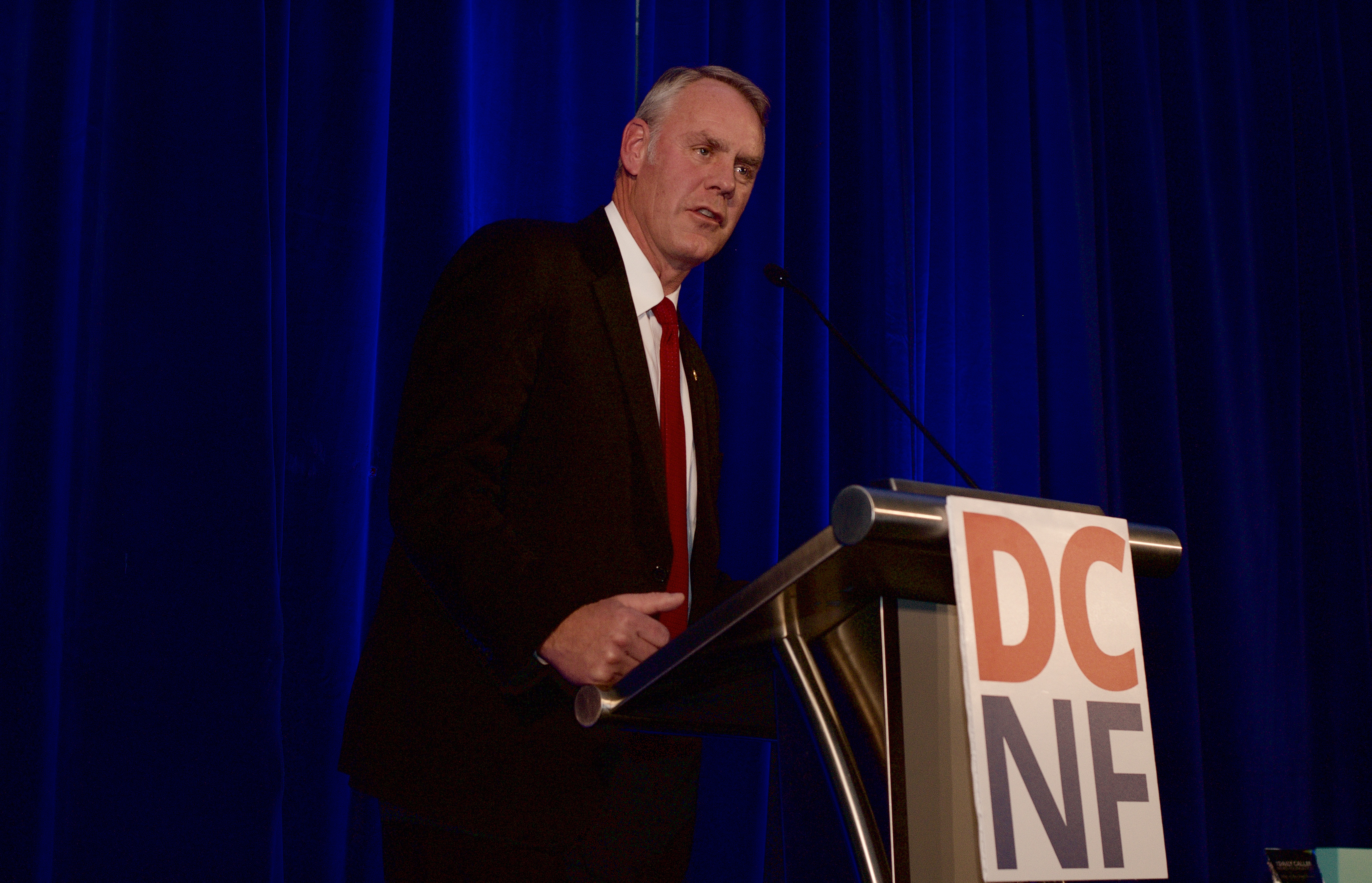 None enter public service with the expectation of a Tiffany trophy, least of all those who lead agencies like the Interior Department or the FCC, but The Daily Caller News Foundation does well by good men. We hope others will follow.