The document charges that Manafort misled investigators about his contacts with the Trump administration, his interactions with Konstantin Kilimnik, a Russian political operative with whom he’s worked in the past, a wire transfer to a firm Manafort worked with, and other “information pertinent to another Department of Justice investigation.”

“In his interviews with the special counsel’s office and the FBI, Manafort told multiple, discernible lies — these were not instances of mere memory lapses,” the filing reads.

The document also establishes that Manafort met with FBI investigators on 12 occasions — nine of those meetings took place after he entered his plea agreement with the special counsel’s office. He also testified before a grand jury twice.

The filing is heavily redacted. (RELATED: Mueller And Manafort Have A Lot Riding On This Supreme Court Case)

If the court agrees that Manafort breached his September plea deal by lying to the special counsel, the government will be released from its obligation to support a reduced sentence. Defense lawyers are due to reply in court by Dec. 12.

The special counsel may seek new indictments against Manafort as a result of his alleged lies. 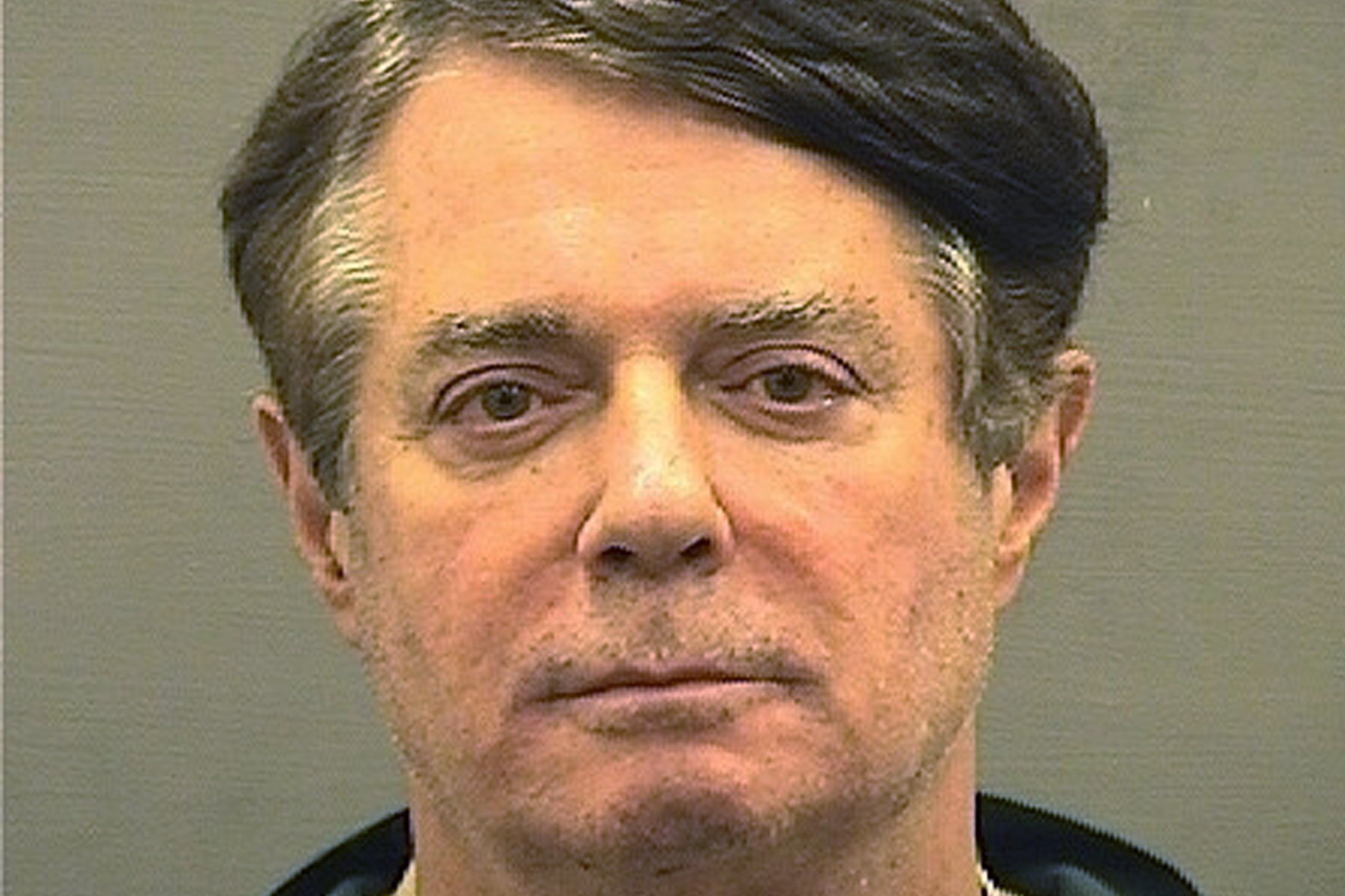 Manafort was convicted in a Virginia federal court for fraud and lying to investigators. He pleaded guilty in a separate federal court in Washington, D.C. for witness tampering and conspiracy against the United States. Sentencing is expected in spring 2019.

“The government’s filing in Mr. Manafort’s case says absolutely nothing about the president,” said press secretary Sarah Huckabee Sanders. “It says even less about collusion and is devoted almost entirely to lobbying-related issues. Once again the media is trying to create a story where there isn’t one.”

This is breaking news. Check back for updates.