TV personality Pat Sajak is known for his fiery Twitter game, but his most recent tweet about the Academy Awards tops everything else.

The “Wheel Of Fortune” host, 72, slammed the upcoming awards ceremony with a suggestion on how to improve its ratings. For the blissfully unaware, the Golden Globes continue to slip in ratings every year as the show pivots toward an increasingly political narrative. (RELATED: Oscar Ratings May Have Hit A Record Low — People Are Tired Of The Lectures) 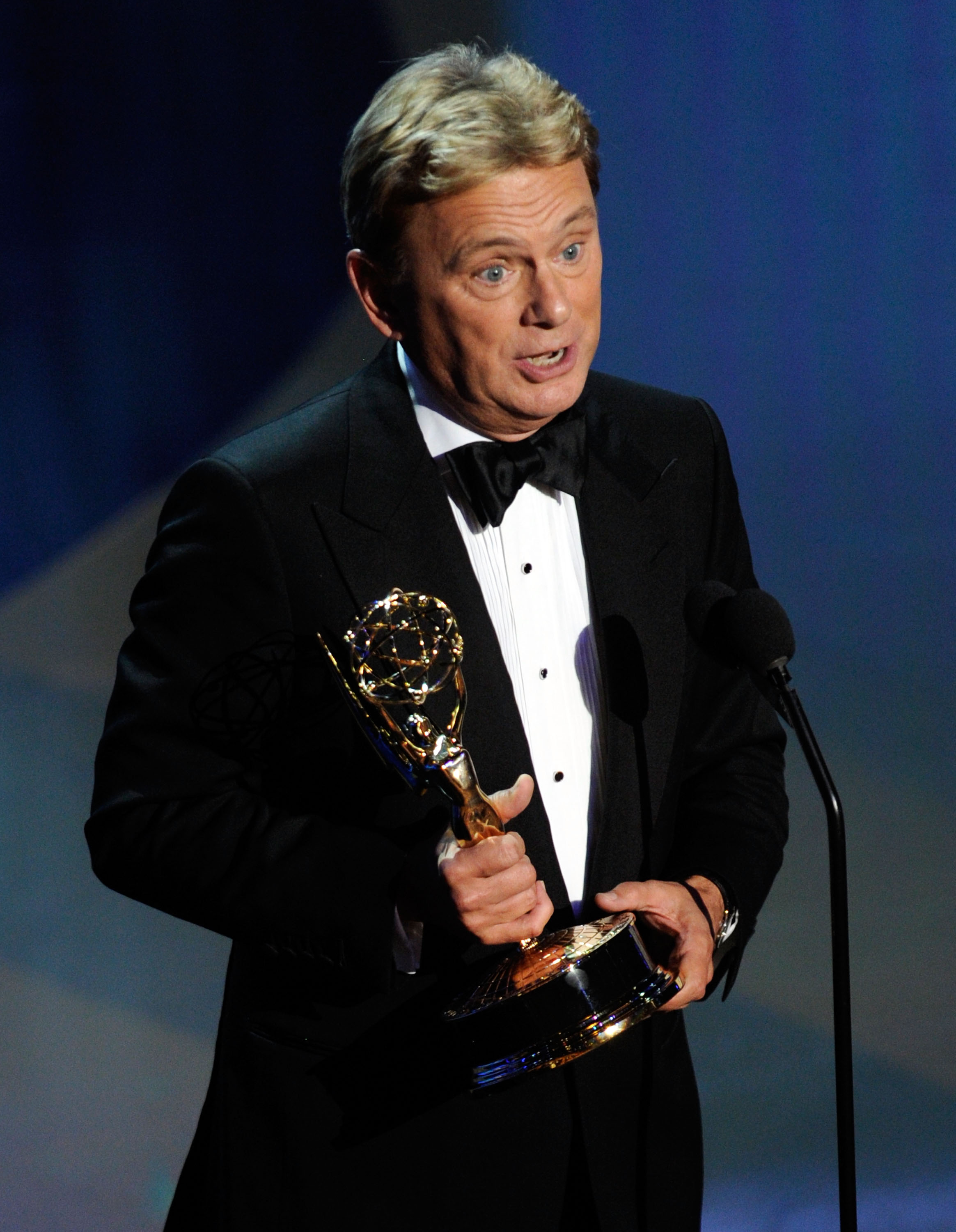 So Sajak offered up some advice on how to curtail the issue:

“Here’s a quick fix for the Academy Awards show: expand it to two nights,” he tweeted Monday morning. “On the first night, give out awards, and celebrate the history and wonder of movies. On the second night, hold your political rally.”

Here’s a quick fix for the Academy Awards show: expand it to two nights. On the first night, give out awards, and celebrate the history and wonder of movies. On the second night, hold your political rally.

It’s highly unlikely that the Academy takes his advice, but just for a trip down memory lane here are some of Sajak’s other ingenious tweets:

Bought a case of Florida oranges. Supposed to be 36 of them, but I’ve asked for a recount.

How’s this for a rule? No one who has more than two residences should be allowed to tell others how to live.

Instead of a bucket list, I have a phobia list, with which I try to overcome my fears. I scratched two items off yesterday: I tasted tofu and watched a part of a Kardashians episode. The tofu wasn’t quite as bad as I thought it would be.

Just when I say something I find amusing or use a clever turn of phrase, I watch @greggutfeld, and suddenly I don’t feel quite so clever.

The corrupt media have done it again! It’s my birthday, and it’s appalling that so many so-called “news” outlets are reporting my age accurately!

Is there anything Pat Sajak can’t do?