The Hartford Courant published an article containing a myriad of exclusive documents about Sandy Hook shooter Adam Lanza Sunday, prompting an array of responses to the newly published information.

Following a five-year battle with the Connecticut Supreme Court, the Hartford Courant obtained over 1,000 pages of documents that include journal entries by Lanza along with a spreadsheet chronicling mass shootings organized by those that incurred the most deaths.

Lanza, 20, shot his sleeping mother four times on Dec. 14, 2012 before walking into Sandy Hook Elementary School in Newtown, Connecticut, where he killed 26 people. Twenty school children and six teachers were killed in the attack.

The documents were collected by the Connecticut State Police and span roughly 15 years of Lanza’s life. They include psychiatric records, personal writings and school work, according to the Courant.

The Courant published its article following an October ruling by the state’s court allowing the release of the documents to the newspaper. 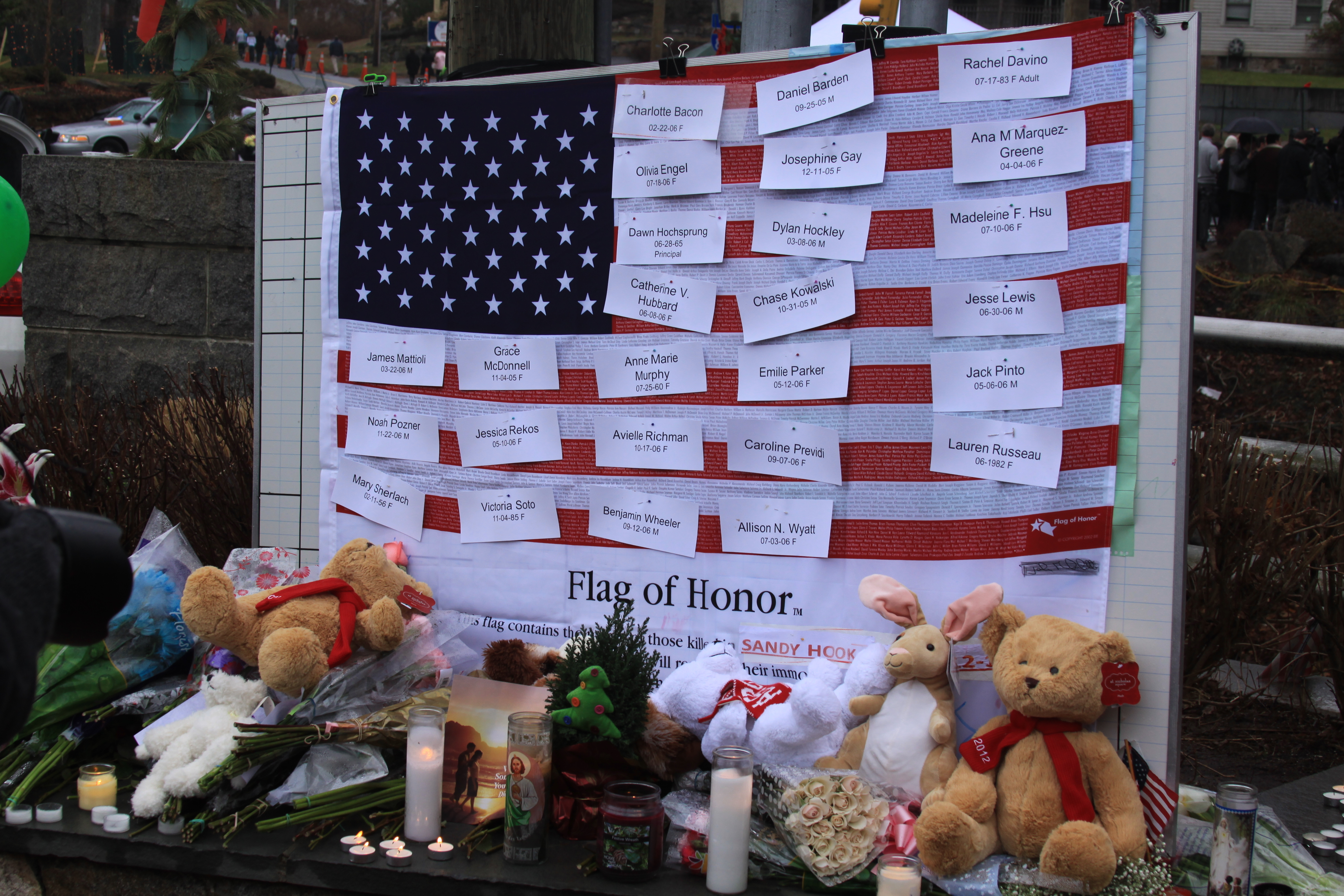 After the Courant’s Sunday article detailing Lanza’s disturbed past went live, a number of critics expressed malcontent, alleging that the information could inspire other future attacks and glorify mass shootings.

The Courant wrote a Sunday editorial defending its decision to publish a number of the documents.

“The state hid the writings, reports and records not just from the press, but from researchers, experts and clinicians who could have learned more about what early warning signs might have been missed; what educators and clinicians need to pay attention to when dealing with angry, lonely children; what prevention strategies might be helpful in preventing another such tragedy from ever happening again,” the editorial reads. (RELATED: Sandy Hook Families Sue Alex Jones For Denying Massacre)

The public has a right to know all that happened at Sandy Hook, including what led up to the shooting, the newspaper maintains.

It is “vital to make sure public officials act as the custodians of these records, not the owners,” reads the editorial. “A free society thrives on transparency.”

“You guys absolutely suck for releasing this now,” Nelba Márquez-Greene tweeted Sunday. Her 6-year-old daughter Ana Grace was killed in the shooting.

Here’s my statement: “while certainly the details of this and other crime can help inform response and possibly even help to prevent tragedy in the future- the timing of this makes it nothing but click bait. Remember the families: https://t.co/kaTEFCqPxm” #remember

Friday is the sixth anniversary of the Sandy Hook massacre.

State officials reported Monday that a redacted version of the documents will be released to other news organizations, according to TheNYT.

The Hartford Courant did not immediately respond to The Daily Caller News Foundation’s request for comment.