The Chinese government reportedly banned or penalized 20 popular video games Wednesday, with industry giants like Fortnite and World of Warcraft among them.

A supposed leak in a Chinese video game forum claims that Fortnite, the most popular video game in the world, was among those banned. World of Warcraft (WoW), League of Legends, and Overwatch also reportedly require changes before being allowed back into Chinese markets.

Blizzard Entertainment, which developed both WoW and Overwatch, reportedly published and then deleted a statement on a Chinese social media site denying knowledge of any action against their games. Blizzard did not respond to multiple requests for comment from The Daily Caller News Foundation.

Blizzard announced Friday that it would be withdrawing support in 2019 for one of its least popular games, Heroes of the Storm. While the bans in China have yet to be officially confirmed, the move could be a reaction to a loss in expected revenue with cash-cows Overwatch and WoW temporarily cut off from China’s massive consumer base. 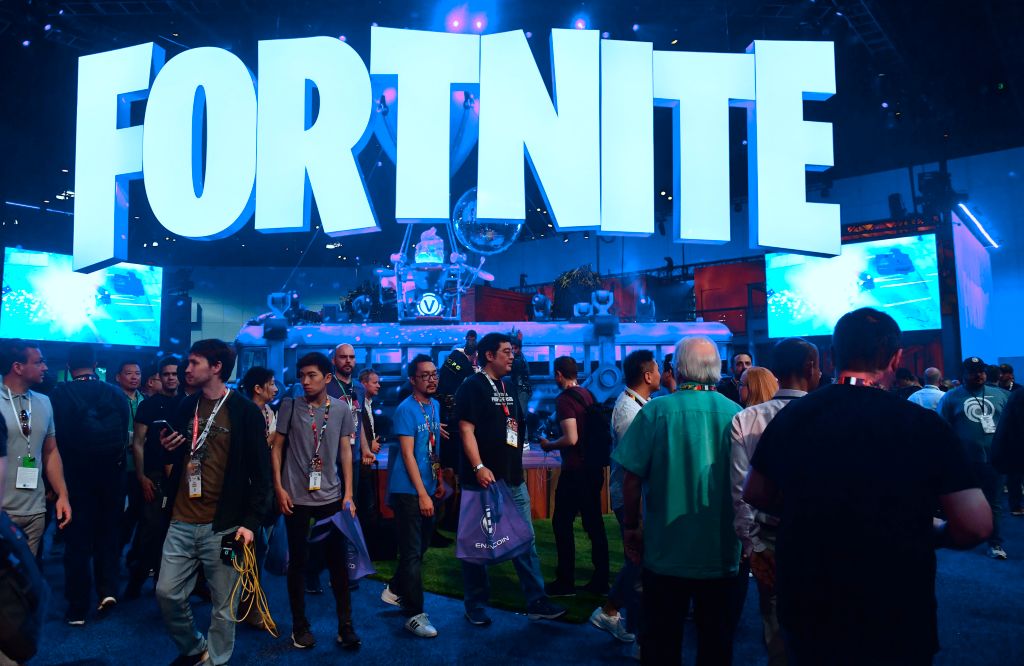 China’s committee cited overly-revealing female characters, blood and gore, and “inharmonious chatrooms” in its reported bans. While the 11 games instructed to take “corrective action” come from various genres, all nine of the games that received outright bans were in the “Battle Royale” genre, which has been dominated by Fortnite for the past year.

The OGEC is only a small piece of a larger trend in the Chinese communist government against video games. The country has also cracked down on its own video game developers, requiring its largest publisher, Tencent, to install facial recognition technology to limit the playtime of its customers. China’s incoming social credit system, which tracks virtually every detail of a person’s life and sorts citizens by value, also heavily penalizes those who play video games for multiple hours a day. (RELATED: Facebook Is Implementing China-Like Social Media Trustworthiness Rating)

The country implemented President Xi Jinping’s policy of “once untrustworthy, always restricted” approach to social engineering in May, less than a year after China announced it would be rating its citizens via a social credit system in the fall of 2017. The system penalizes people for criminal behavior as well as what they buy, do, and say.