For actress Ashley Bratcher, making the pro-life-themed film “Unplanned” was both a professional challenge and a personal risk that she was prepared to take.

The movie is facing pre-release anger, just like the recent “Roe V. Wade” film that was vilified by some liberals before they even saw it. Bratcher told “Fox & Friends” Tuesday that she was warned that she was “probably gonna be blacklisted” for acting in a movie that tells the story of how Abby Johnson went from being a Planned Parenthood clinic director to an avid pro-life activist.

Working for Planned Parenthood, Johnson handled 22,000 abortion files and told women on daily basis about what abortion services were available for them. Title IX taxpayer funding of the abortion referral agency continues to be a major point of contention between Republicans and Democrats.

According to Fox News, Johnson stopped referring women for abortions after seeing one via an ultrasound. (RELATED: ‘Roe V. Wade’ Director Discusses How Hard It Was Shooting A Film About Abortion) 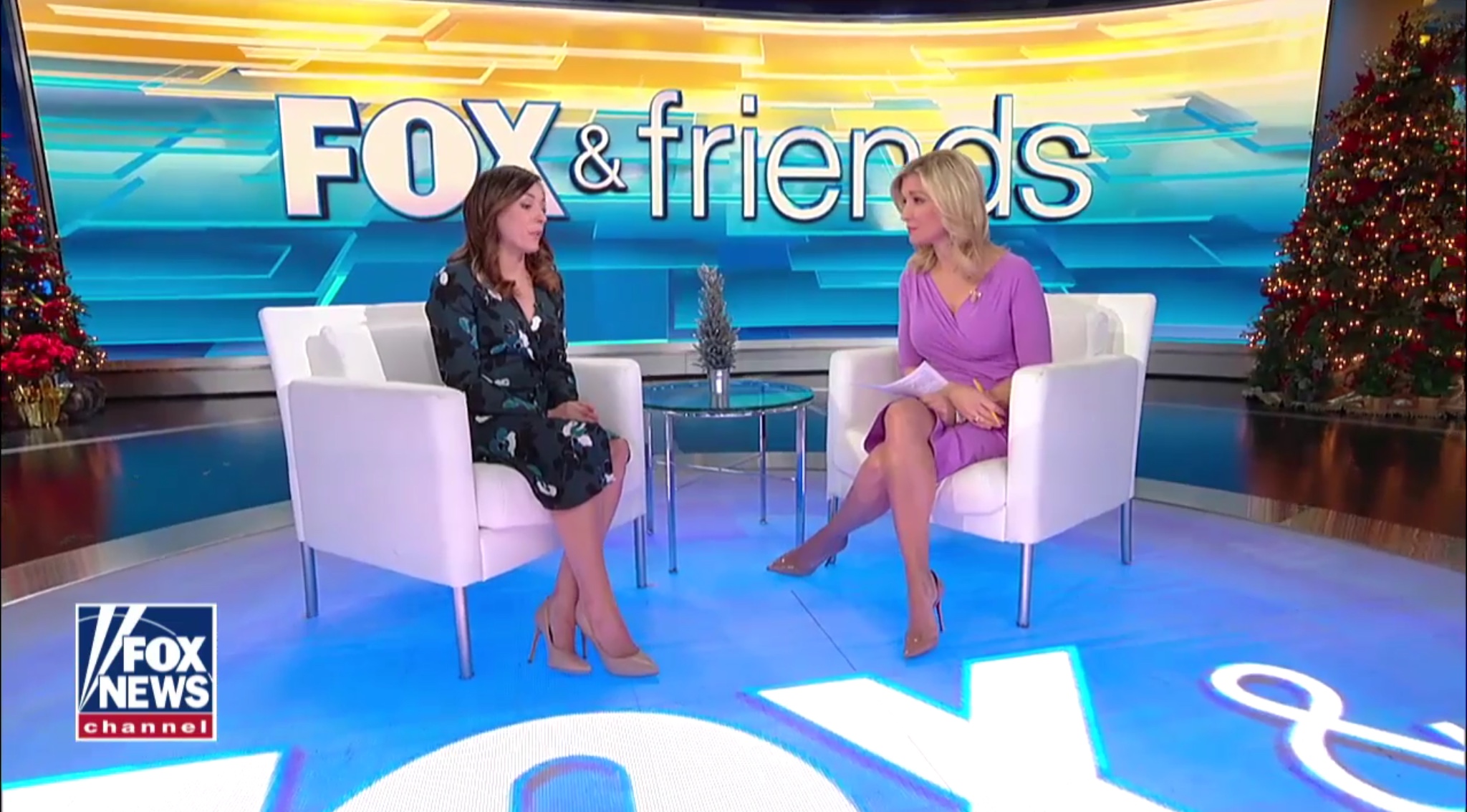 Bratcher told Ainsley Earhardt that although she would have called herself pro-life before agreeing to participate in the film project, she had some “shades of grey” in that conviction and had never even heard of Johnson or her story. What she learned while making the film hardened that conviction.

“When I started learning the details she shared of working at Planned Parenthood, it really opened my eyes to the reality of what abortion really is,” she told Fox News. (RELATED: Exclusive: Ex-Planned Parenthood Employee Describes Demonic Organization)

Bratcher related how none of the actors involved in the film were provided with much time to think about what they were doing. They were given a script and, before they knew it, were on the set. But Bratcher was provided with an assessment on how the project would affect her career.

“I knew from the very beginning, they warned me, they said, ‘You’re probably gonna get blacklisted. This could end your career.’ I said, ‘I don’t care. It’s worth it,'” she told Earhardt. 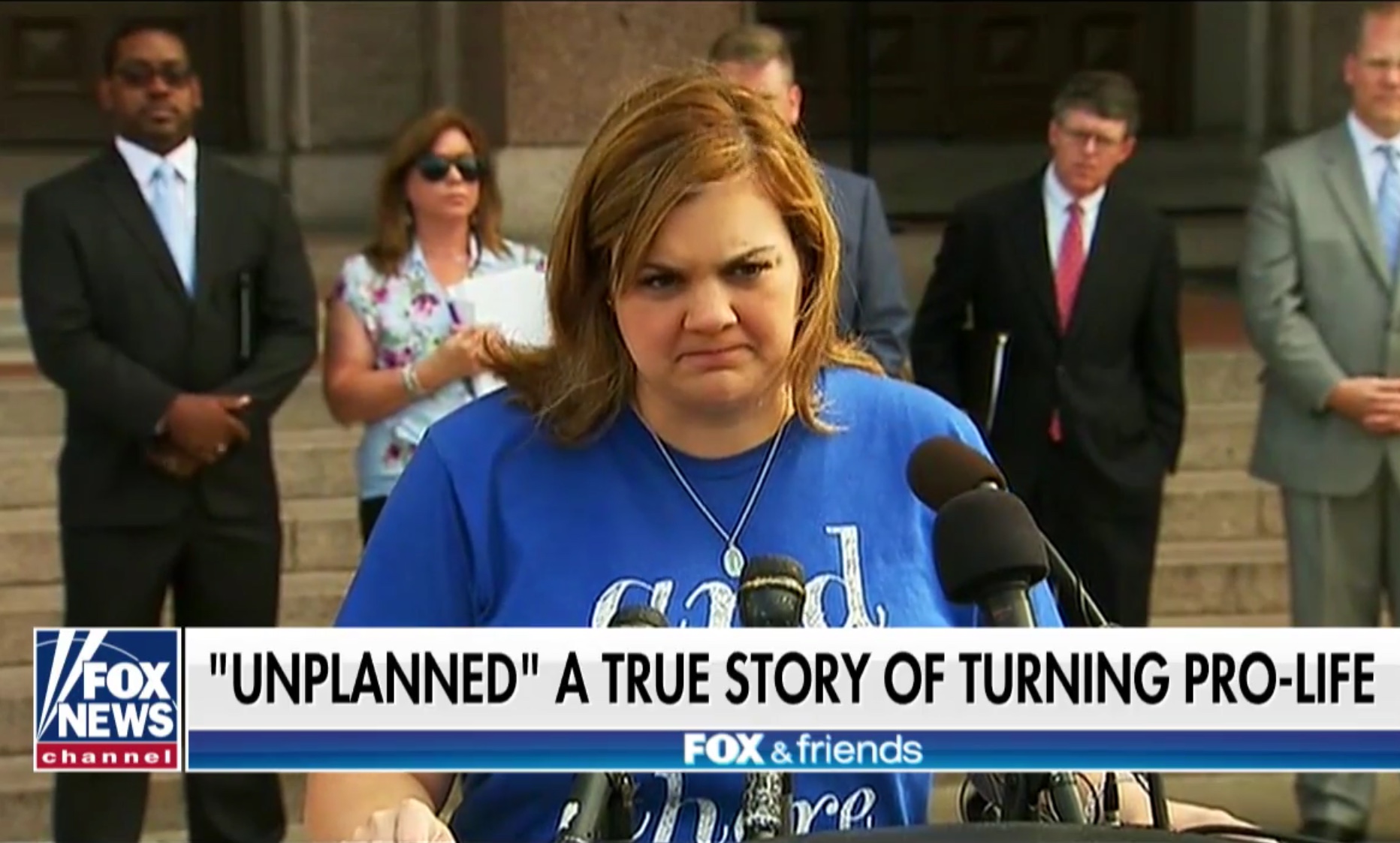 But Bratcher learned more than just Johnson’s story while making the film. She told Fox that her mother confessed to her that she had almost had an abortion while carrying her daughter, Ashley. Bratcher was aware of another abortion that her mother had undergone as a younger teenager, but not about the later one.

“This movie is not about judgment and condemnation, it’s about mercy and forgiveness,” she said.