The lawsuit followed EPIC’s two attempts to first obtain the records through the IRS shortly after the 2016 election. After the request and a subsequent appeal were denied, EPIC filed the FOIA lawsuit to compel the IRS to release the records. (RELATED: Dems Threaten To Seize Trump’s Tax Returns If They Take The House)

Henderson dismissed the request, saying in part that FOIA could not be used “to obtain an unrelated individual’s tax records.”

This case presents the question whether a member of the public—here, a nonprofit organization—can use a FOIA request to obtain an unrelated individual’s tax records without his consent. With certain limited exceptions—all inapplicable here—the answer is no. No one can demand to inspect another’s tax records. And the IRC’s confidentiality protections extend to the ordinary taxpayer and the President alike. Accordingly, we affirm the dismissal of the Electronic Privacy Information Center (EPIC)’s lawsuit seeking President Donald J. Trump’s income tax records. 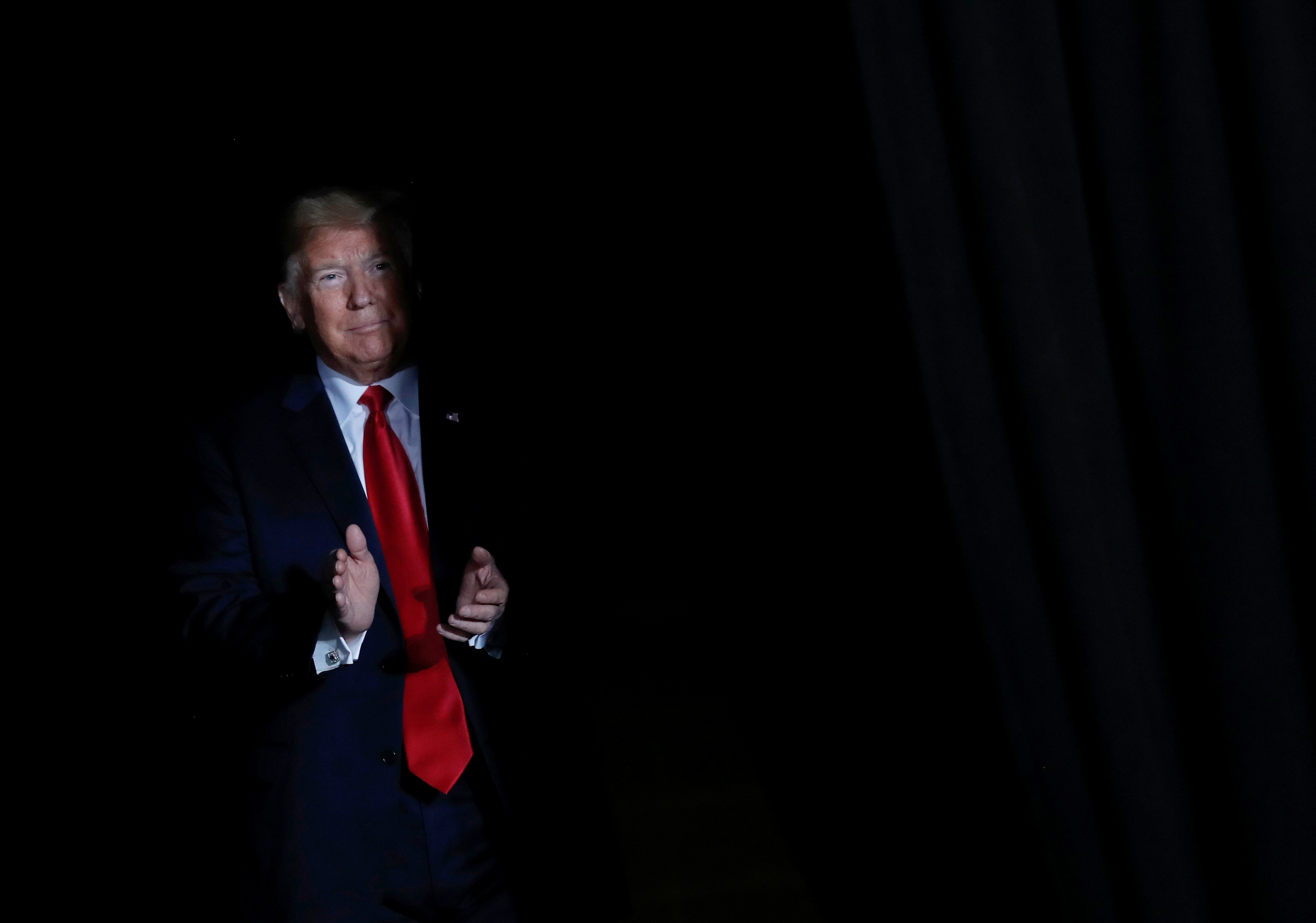 U.S. President Donald Trump walks on stage at a campaign rally on the eve of the U.S. mid-term elections at the Show Me Center in Cape Girardeau, Missouri, U.S., November 5, 2018. REUTERS/Carlos Barria

Henderson further noted the three essential elements of any FOIA case, stating that EPIC’s claim did not cross the line “from conceivable to plausible.”

A successful FOIA claim has three elements. The requester must establish (or, at this stage, plausibly allege) that the agency has (1) improperly (2) withheld (3) agency records.

In the same decision, Henderson conceded that the IRS “collects more than money” and does collect information that might be subject to FOIA requests — but the president’s tax returns did not meet the standard for information that could be turned over pursuant to such a request.

Henderson’s overall decision appeared to be summed up in one line from the second paragraph of her decision: “Not all records are subject to FOIA requests.”