Republican Utah Sen. Mike Lee put a hold on the reappointment of Chai Feldblum to the Equal Employment Opportunity Commission (EEOC) on Wednesday following President Donald Trump’s nomination of the Obama-era commissioner to another term on the anti-discrimination panel.

Lee referred to Feldblum’s previous writings in which she acknowledged she thinks there’s a conflict between religious belief and LGBT liberty, which she referred to as “a zero-sum game,” meaning that “a gain for one side necessarily entails a corresponding loss for the other side.”

“I see no reason why that should be the case and I think that’s fundamentally incompatible with our nation’s long tradition of pluralism and religious freedom,” Lee replied. “And make no mistake, there is no mystery about which side Ms. Feldblum thinks should win.”

While the aforementioned quote has been widely cited, Feldblum tweeted in 2014 that she was misquoted, eight years after it was first published — she did not elaborate on the reported error.

The EEOC is a federal agency tasked with enforcing civil rights laws against workplace discrimination. Feldblum was originally appointed to the position under former President Barack Obama, and served as the agency’s first openly gay member. 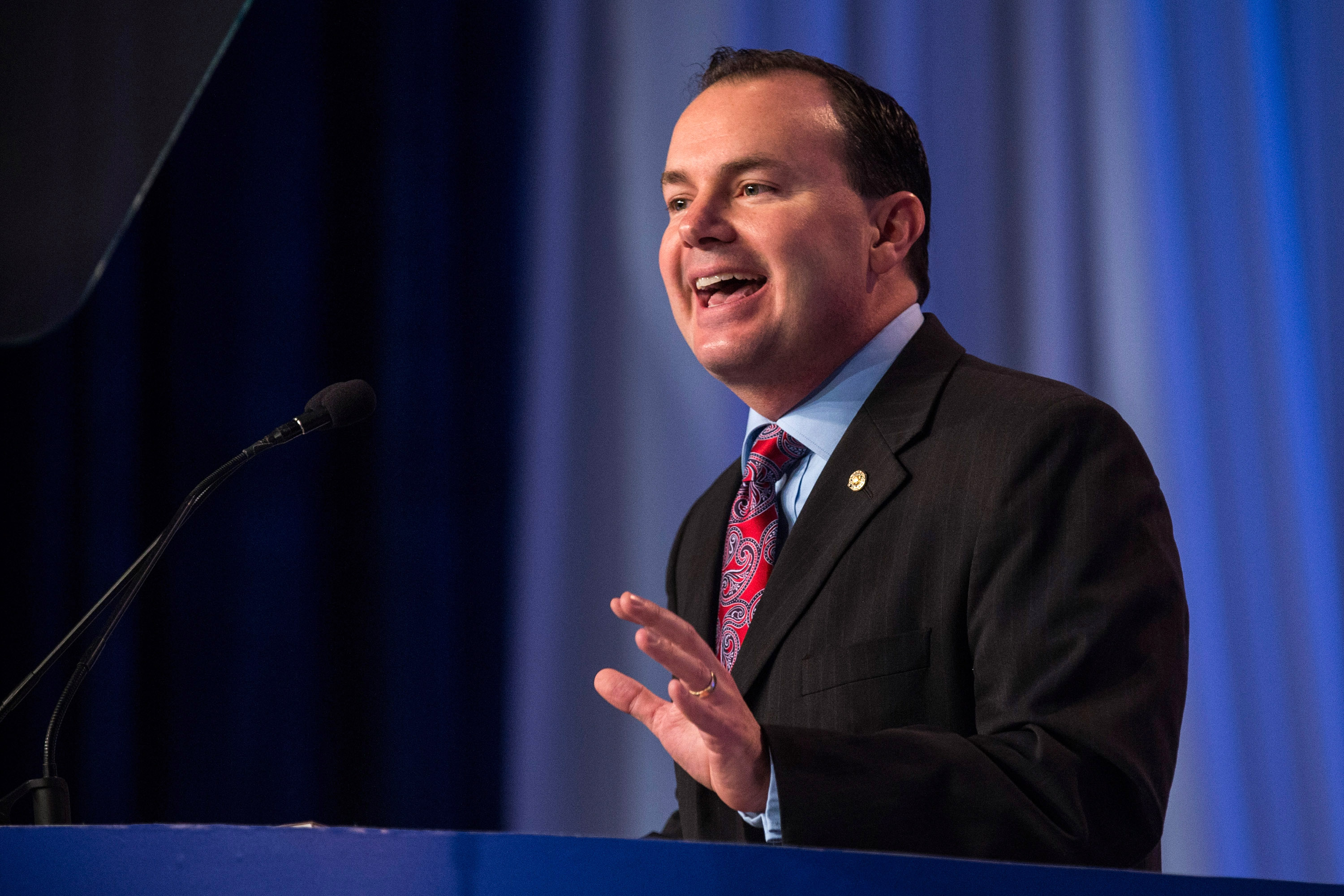 “She said ‘granting liberty to gay people cannot be adequately advanced if pockets of resistance are permitted to flourish,'” Lee said reciting her words. “Who is she to decide whether or not someone should be permitted to persist in their own religious beliefs simply because those beliefs happen to conflict with a particular political worldview?”

While bipartisan commissions such as the EEOC traditionally approve appointments through unanimous consent, Lee followed through on his opposition to Feldblum’s nomination.

“As an EEOC commissioner, Ms. Feldblum would be in a prime position to stamp out those pockets of resistance. The federal government should never be used as a tool to stamp out religious liberty,” Lee continued. “That principle is so central to our nation’s founding and to human happiness itself. It’s so important that we’ve got to stand behind it. Ms. Feldblum however wants to deny exactly that.”